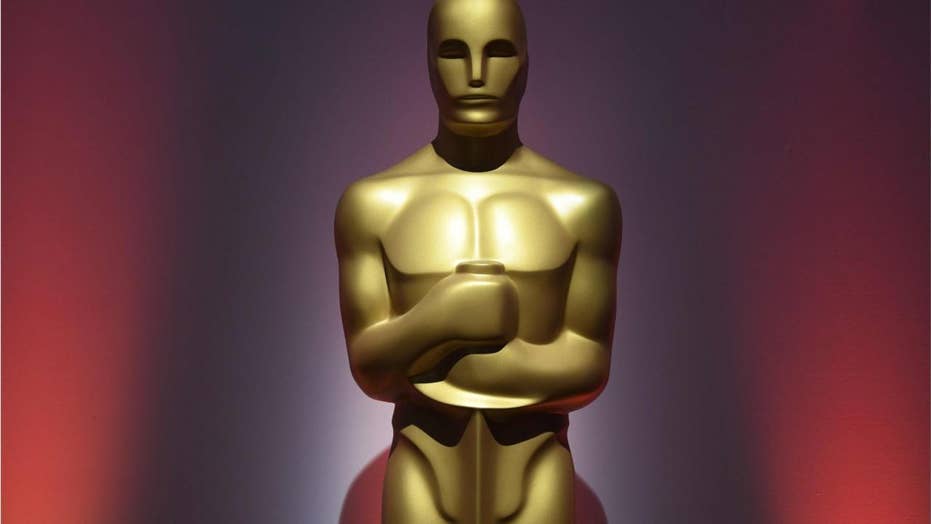 Everything to know about the 2020 Oscars

The 2020 Academy Awards are coming to a TV screen near you, here’s everything you need to know to be Oscar-ready.

Movie aficionados rejoice! The 92nd annual Academy Awards are soon to be upon us as it emanates live from the Dolby Theatre in Hollywood on Sunday, Feb. 9.

Todd Phillips’ “Joker” has a stronghold over this year’s event with 11 nominations, including best picture and best director. While the popular “Joker” rendition currently leads with the most nominations, films like “All About Eve,” “Titanic” and “La La Land” all received a record-setting 14 nods in the past.

Ahead of one of the film industry's biggest events, here’s what you need to know.

Where can I watch the Oscars?

Depending on the type of TV provider you have and the market you're in, you may also be able to watch through the network's website and app.

There are also other streaming options: you can see stars take the stage through services like YouTube TV or Hulu.

Who is hosting the Oscars?

Like the 2019 Oscars, this year’s event will forego a traditional host once again as ABC plans to “stick what worked” at last year’s ceremony.

In 2019, the Academy Awards went hostless for the first time following the firing of Kevin Hart after controversial tweets largely from between 2009 and 2011 surfaced, and he was accused of homophobia.

What films are nominated for best picture?

There are nine films nominated for the coveted best picture award this year:
"Ford V Ferrari"
"The Irishman"
"Jojo Rabbit"
"Joker"
"Little Women"
"Marriage Story"
"1917"
"Once Upon A Time in Hollywood"
"Parasite"

Joaquin Phoenix is in the running for best actor at this year's Oscars for his role in "Joker." (Reuters)

“1917” currently has a strong showing as well, with nominations in categories such as best picture, best director, best original screenplay alongside a plethora of technical awards.

Quentin Tarantino also earned the best director nomination for “Once Upon a Time in Hollywood,” alongside nominations for best picture and best original screenplay. Leonardo DiCaprio and Brad Pitt also snagged the best actor and best supporting actor nominations, respectively, for their roles in the Tarantino flick.

The first round of performers announced will include “Mr. Robot” star Rami Malek alongside Mahershala Ali, Olivia Colman and Regina King.

2019 Oscar winner Rami Malek will serve as a presenter at this year's Oscars. (VALERIE MACON/AFP/Getty Images)

Producers Lynette Howell Taylor and Stephanie Allain announced on February 5. the final slate of actors who signed up to present awards on the ABC broadcast along with Jane Fonda, Oscar Isaac and Natalie Portman.

Will there be any musical performances?

Yes. Elton John is slated to perform “(I’m Gonna) Love Me Again” from the film “Rocketman,” while Idina Menzel and Aurora will perform “Into the Unknown” from “Frozen 2.”

“Harriet’s” Cynthia Erivo will perform “Stand Up” and “Breakthrough’s” Chrissy Metz will perform “I’m Standing with You” from their respective films. Randy Newman will also perform “I Can’t Let You Throw Yourself Away” from “Toy Story 4.”

Why is the award called an Oscar?

While no one knows for sure how the statuette got the nickname, an urban legend says the name came about after Margaret Herrick, a librarian for the Academy, said the statuette resembled her uncle, whose name was Oscar. The Academy first used the nickname in 1939, a few years after the moniker officially came about.

What actors and actresses have the most-ever Oscar nominations?