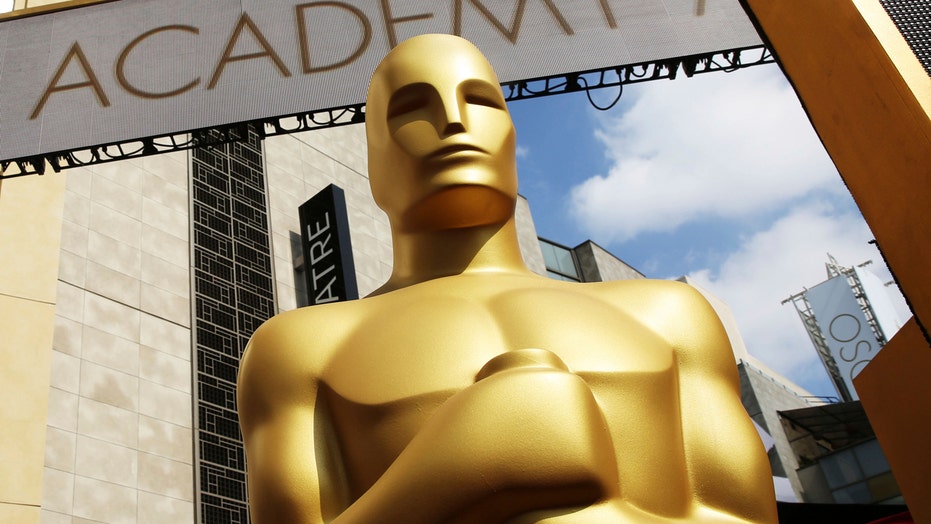 The winners of last year’s acting Academy Awards will return to the Oscar stage next month to present the coveted statuettes.

The Academy of Motion Picture Arts and Sciences announced Tuesday that Olivia Colman, Rami Malek, Regina King and Mahershala Ali will present during the Feb. 9 ceremony.

It is an Oscar tradition to have previous year’s acting recipients serve as presenters the following year.

Last year’s winners were notably more diverse than this year’s field of acting nominees, which features just one performer of color: Cynthia Erivo of “Harriet.”

The 92nd Academy Awards will be presented at the Dolby Theatre in Los Angeles and be broadcast live by ABC. For the second year in a row, the ceremony will be without a host.

Colman won best actress last year for “The Favourite” and Malek took home the best actor award for his portrayal of Queen frontman Freddie Mercury in “Bohemian Rhapsody.” King won the supporting actress honor for “If Beale Street Could Talk,” while Ali's performance in “Green Book” earned him his second supporting actor Oscar.