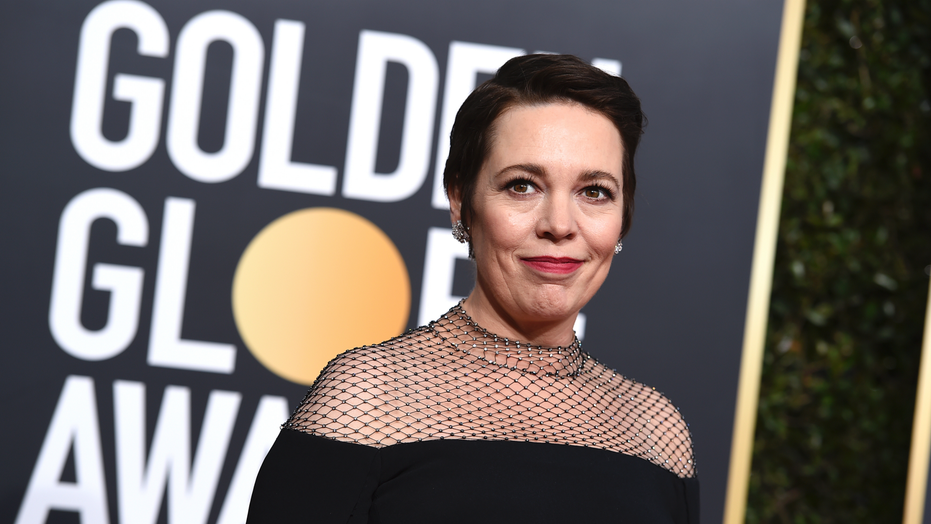 Hollywood Nation: Olivia Colman debuts as Queen Elizabeth II in the trailer for season three of Netflix's smash hit 'The Crown'; Vin Diesel plays a soldier back from the dead and seeking revenge in 'Bloodshot.'

Olivia Colman portrays Queen Elizabeth II in the upcoming third season of "The Crown" but when it came to meeting the matriarch's actual grandson, the actress admitted it was painfully awkward.

The Oscar-winner, 45, appeared on "The Graham Norton Show" Friday and recalled how she flubbed meeting Prince William at a dinner.

"It didn't go very well," she joked. "I met Prince William at a dinner, and he asked what I was doing at the moment before he quickly added, 'Actually, I know what you're doing,'" referencing the Netflix show based on his family.

"I was so excited and asked, 'Have you watched ['The Crown']?' His answer was a firm, 'No.' But he was very charming and very lovely," Colman added.

It is rumored that the Queen herself enjoys watching the Emmy-winning series. Actress Vanessa Kirby, who played Princess Margaret in the first two seasons, previously told Graham Norton on his show that she overheard someone in the British royal family say that the Queen "kind of likes it."

Colman also confessed she didn't do much prep work for the part. "I did nothing, though I did have a movement coach, but still I walked like me, or rather like a farmer," she said.

QUEEN ELIZABETH, ‘THE CROWN’ AND THE TRUE STORIES BEHIND ITS PLOTLINES

Meanwhile, Colman's co-star on "The Crown," Helena Bonham Carter who depicts Princess Margaret, revealed she believes the royal's spirit came to her.

"I actually went to see a friend about something else, but she has a talent for mediumship and she suddenly said, 'Margaret is here. Does that mean anything?'" Carter explained.

GILLIAN ANDERSON TO PLAY MARGARET THATCHER IN 'THE CROWN' SEASON 4

"I hadn't actually said yes [to the part] yet, but thought I'd ask her if I should take the role and she said, 'You'll be better than the other one.' There was actually someone else up for the part and it typical of Margaret," she continued. "I'd met her a few times and you never really knew where you were with her, she had a ways of complimenting and putting you down at the same time."

Carter added that she spent a ton of time preparing to play Princess Margaret in comparison to Colman's prep -- "I do everything to prepare and Olivia does nothing, and she ends up being completely brilliant."