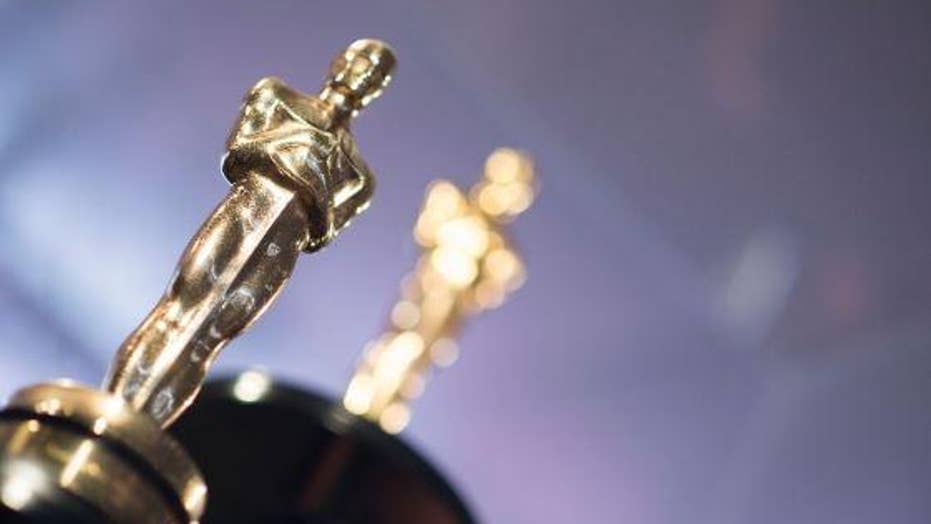 A look at some of the major nominees for the 2019 Academy Awards.

With the Oscars ceremony one week away, voting closes Tuesday — but who will win Best Picture is still anyone’s guess.

OSCARS TO BE AWARDED WITHOUT EDITS, IN TRADITIONAL FORMAT, ACADEMY SAYS

“Green Book” has been honored by the Golden Globes (for Best Musical or Comedy) and the Producers Guild of America. “Roma” received nods from the Directors Guild of America, the New York Film Critics’ Circle and the Los Angeles Film Critics Association. “Bohemian Rhapsody” won Best Picture at the Globes, in the drama category. And there’s a rumbling, underground rally­ing cry behind “Black Panther.”

As a result, said a film-distribution executive of the Oscar campaigns for Best Picture, “There’s more money flying around this year than I’ve ever seen.”

One of the big spenders has been Netflix, which produced “Roma” and which, in July, hired major campaigner Lisa Taback, who helped pull out wins for “The English Patient,” “Shakespeare in Love,” “Chicago,” “The King’s Speech” and “The Artist.” After years of working with Harvey Weinstein and Miramax, she founded her own company, LT-LA — raking in, according to a former staffer, “several hundred thousand a year” for herself.

Now Netflix has brought her in house for what one well-placed insider estimates must be more than that: “It wouldn’t be worth it otherwise.” (Taback had no comment for this story.)

SEAN PENN WRITES GUSHING ESSAY ABOUT 'A STAR IS BORN,' URGES OSCAR VOTERS TO AWARD IT

Hers is an uphill battle, because “the Academy doesn’t like the idea of giving Netflix an Oscar,” said one film-industry insider.

“That’s why they spent $25 million on the ‘Roma’ [campaign and promotional budget], when [the movie] only cost $15 million. And Steven Spielberg came out saying Netflix should only be eligible for Emmys, not Oscars . . . Lisa brings Oscar cred with her.” 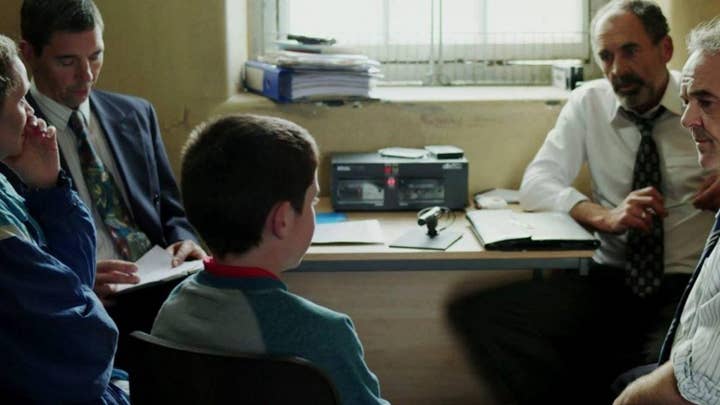 Her strategy for “Roma” has included a hardcover book of photos from the film, sent to voters, a private gallery exhibit of costumes and props, and receptions hosted by Angelina Jolie, Charlize Theron and Diego Luna.

Variety reported that “A Star is Born,” “Green Book” and “Black Panther” campaigns ran from about $20 to $30 million per film. But one Academy member said Warner Bros. spent “a bit less” than that on “A Star Is Born.”

“This could be one reason Bradley Cooper and Lady Gaga haven’t won the amount of awards everyone… thought they would,” the Academy member added.

Those aforementioned budgets include travel for talent; hair, makeup and stylist costs for promotional events; and countless brunches, lunches, dinners and cocktail parties. There are some 8,500 members of the Motion Picture Academy — and while actors cast ballots for actors, directors for directors, etc. — that’s still a lot of schmoozing of voters.

Campaigners typically get hired to start hawking prestige films right after the Sundance or Cannes film festivals, when studios and distributors show off their prestige wares and buzz begins to build.

By September, the events schedule is dizzying — and Academy members barely have to spend a dime on food till March.

Academy member Stu Zakim told The Post: “I go to as many events as I can … lunch or dinner or breakfast, three four, five days a week. Pressing the flesh is a real perk. If a big-name actor or filmmaker’s there, it’s really cool.”

And if they are there, they’ve no doubt been to charm school. Peggy Siegal is the grand dame of New York City’s awards-season events. She wrote in an Oscars diary published by Huffington Post in 2016, “I taught Leo [Di Caprio] the vote-getting handshake. I grabbed his hand and elbow, looked deep into his eyes and whispered, “Thank you for seeing my film,” squeezing his hand and elbow simultaneously.

OSCARS WILL HAVE NO HOST, PUBLICIST SAYS

It paid off that year, when he won Best Actor for “The Revenant.”

“Looking a voter in the eyes can turn their heads,” confirmed ­Zakim. “Everyone wants to get their picture taken with talent.”

“Oscar campaigns have been going on since the dawn of time,” one major strategist told The Post. 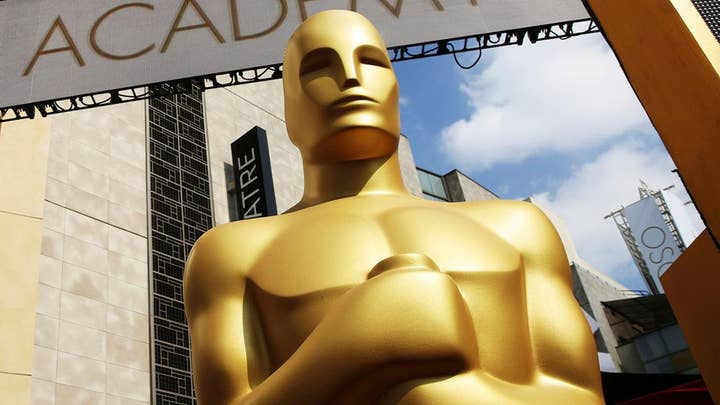 “The word is, the campaigner [for ‘Apollo 13’] didn’t send out enough screeners, where Mel’s people did,” said the strategist.

Of course, Harvey Weinstein was the P.T. Barnum of Oscar campaigning.

“He was genius at the ‘whisper campaign’ — digging up something negative about a competing film and spreading it … like wildfire,” said one former Miramax publicist.

Added an Oscars voter: “When Harvey stopped getting wins … it seemed weird. But that’s because every strategist in the game learned his dirty tricks.”

That said, insiders say there hasn’t really been secret smack-talking this year — perhaps because the scandals around “Green Book” and “Bohemian Rhapsody” have been so public. (With the former, director Peter Farrelly apologized for having flashed his penis at work in the past, and the family of the man on which the film was based denounced it. For the latter, see the sexual-harassment and abuse claims against fired director Bryan Singer.)

Instead, campaigners may be more focused on craftiness. A few years ago, the Academy decreed there can be no extravagant parties after Oscar nominations are announced, and all campaign parties have to include screenings.

But, insiders say, the myriad complicated rules are open to interpretation.

DOES ANYONE CARE ABOUT THE OSCARS ANYMORE?

“You hire a campaigner who knows where to bend them,” says a Sony marketing executive. “That comes with their territory.”

Is one Oscar really worth all this money, blood, sweat and tears?

“It’s the one thing in this town worth more than money.”

This article originally appeared on The New York Post.