“Green Book” director Peter Farrelly said he was sorry and embarrassed Wednesday after a 20-year-old story resurfaced in which colleagues said he liked to flash his genitals as a joke.

In a statement issued through his publicists, Farrelly said he "was an idiot," according to the Hollywood Reporter, and that "I did this decades ago and I thought I was being funny and the truth is I'm embarrassed and it makes me cringe now. I'm deeply sorry."

The film website The Cut published excerpts of a 1998 Newsweek story reporting that Farrelly and his brother, Bobby Farrelly, used to trick people into look at Farrelly’s genitals.

Some of those who were tricked include Cameron Diaz and actor Tom Rothman. 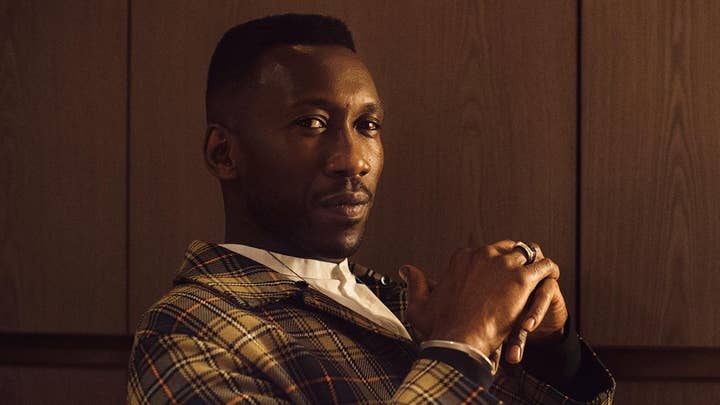 “When a director shows you his penis the first time you meet him, you’ve got to recognize the creative genius,” Diaz told Newsweek.

“Green Book” stars Academy Award winner Mahershala Ali and Viggo Mortenson as a black jazz pianist and his Italian-American driver who forge a friendship while touring the Jim Crow-era South. The film won a Golden Globe Sunday for best musical or comedy.