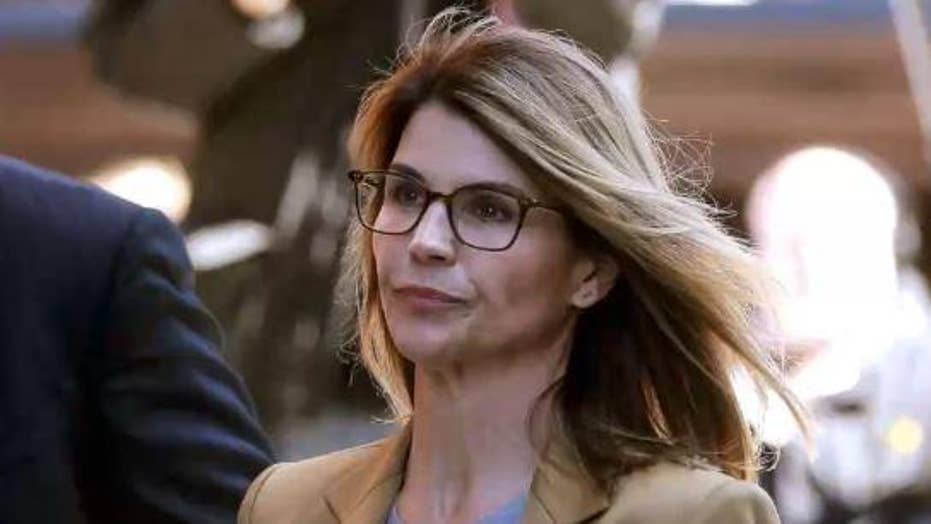 The academic fate of Lori Loughlin's daughter at the University of Southern California is on hold amid investigation.

While Lori Loughlin and husband Mossimo Giannulli's future is in limbo from their alleged involvement in the college admissions scandal, their daughters' academic fate at the University of Southern California has also been called into question.

USC said in a statement that students involved in the alleged cheating and bribery scams will not be able to withdraw from the school and that their situations will be reviewed on a case-by-case basis.

"USC determined which applicants in the current admissions cycle are connected to the alleged scheme and they will be denied admission. A case-by-case review of current students who may be connected to the alleged scheme is also underway. We will make informed decisions about those cases as the reviews are completed," the college wrote on its website. 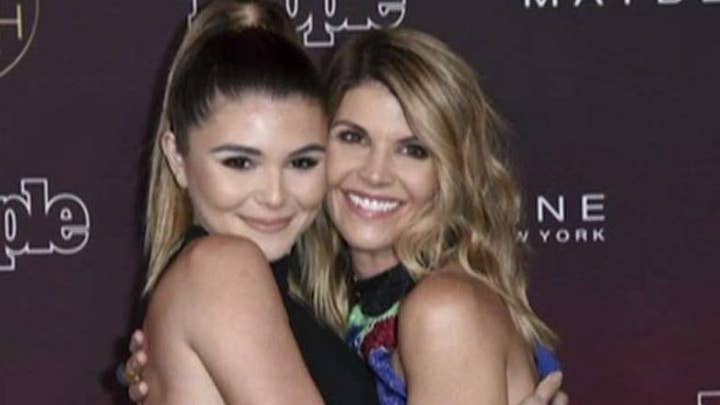 “USC has placed holds on the accounts of students who may be associated with the alleged admissions scheme," the statement continued. "This prevents the students from registering for classes (until they have agreed to participate in the review of their case), withdrawing from the university, or acquiring transcripts while their cases are under review.”

USC would not go into specific cases publicly, pointedly noting, "USC, like other universities around the country, follows a federal law regarding the privacy of student records called the Family Educational Rights and Privacy Act of 1974, often referred to as FERPA. According to FERPA, personally identifiable information in an education record may not be released without prior written consent from the student." 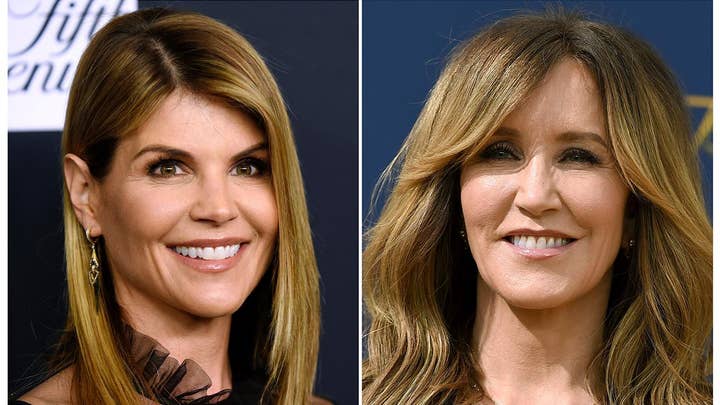 Loughlin, 54, and Giannulli, 55, were arrested last month for their allegedly bribing their daughters' ways into USC for $500,000 each. The "Fuller House" actress and the fashion designer reportedly paid William "Rick" Singer to get daughters Isabella and YouTube star Olivia Jade recruited to the USC crew team despite neither girl being a rower.

Giannulli and Loughlin were each released on $1 million bonds. They appeared in court last Wednesday and surrendered their passports. They have not yet entered pleas and face potential prison time.