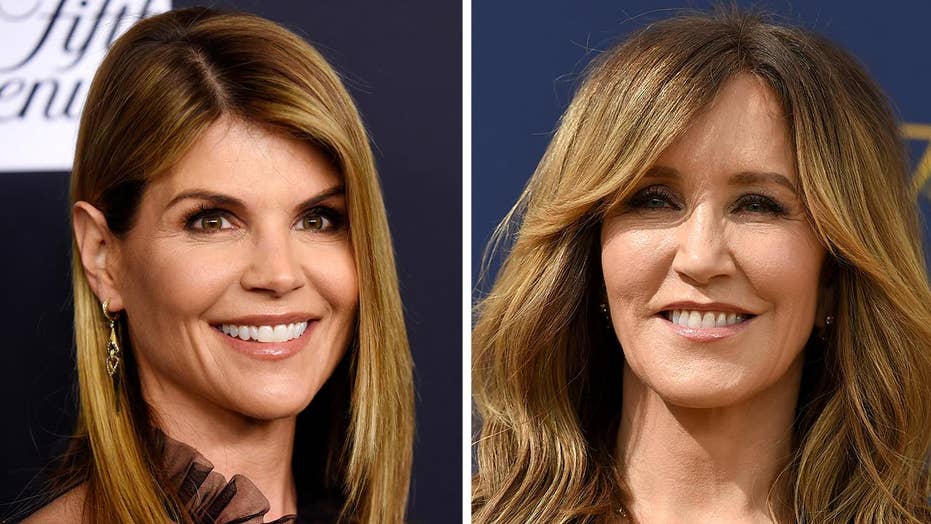 Is it too late to say sorry?

Actresses Lori Loughlin and Felicity Huffman have remained silent after the Hollywood stars were among those arrested in a nationwide college admissions bribery scandal.

The stars' squeaky-clean personas were shattered on Tuesday when federal authorities outlined a top-secret investigation into an alleged scam involving rich and famous clients paying millions to a network of counselors and coaches to ensure their privileged children be granted admission to some of the country’s most prestigious colleges.

And both stars have yet to address the allegations — a rep for Huffman did not return Fox News' multiple requests for comment while Loughlin's representation told us she had "no information" regarding her client.

Loughlin has made a career playing the sweet, next-door-girl type in series like "Full House" as Aunt Becky, "Summerland," the early 2000s reboot of "90210" and her many appearances in Hallmark movies.

While Felicity Huffman has had roles in "American Crime," "Get Shorty," and most notably in "Desperate Housewives," she has maintained a wholesome image in Hollywood, partially due to her successful 21-year marriage to fellow actor William H. Macy.

The potential jail time the stars may be facing isn't their only problem stemming from the charges — one branding expert told Fox News if the stars don't try to make amends soon, they risk losing their fans and livelihoods.

Eric Schiffer, who is a brand specialist but has not worked with neither Loughlin nor Huffman, told Fox News about how they can salvage their careers and reputations.

He acknowledged that in the "short term," Loughlin and Huffman's TV and movie projects will likely suffer as others in Hollywood will "reject what they did" and will consider "how their own children had to play by the rules." But long term, he said, the actresses can survive this if they "focus on rebuilding trust in their communities."

"I think the studios and production companies will look at this incident as boneheaded and depending on the outcome of the criminal case, they may sever ties," Schiffer told us.

"When you take [the actresses'] brands that are known for trust and you drop them into an avalanche of evil intent and criminality, it will haunt them because there's an inconsistency," Schiffer added. "It will take time before their reputations recover." 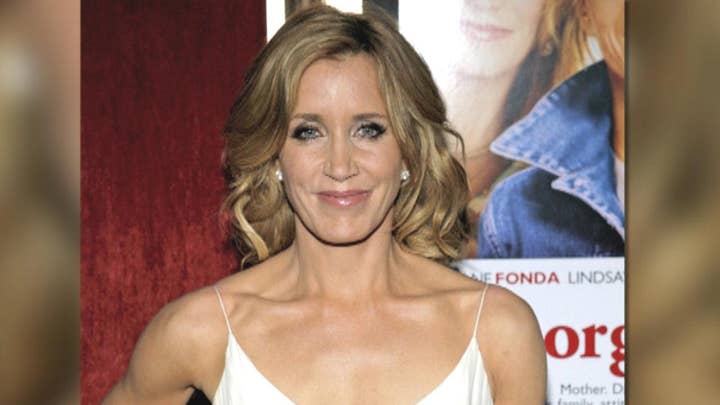 One way Loughlin and Huffman can rebuild their respective brands and build trust again is by telling the truth. "If they're guilty they are going to need to explain why they broke the law and make amends," he suggested. "They will need to rectify things for kids who don't have those opportunities."

Schiffer recommended creating a "scholarship or foundation for kids without money or helping families find ways to help get their kids into college." Legally, of course.

In Loughlin's case, her career has already felt the impact. She is one of the current cast members of the Netflix series "Fuller House," which is a comedy that follows of misadventures of the now adult DJ Tanner, Stephanie Tanner and their friend Kimmy. She reprised her role as Aunt Becky.

Netflix announced early this year that "Fuller House" would be renewed for its fifth and final season and would be available to stream this fall.

A spokesperson for Netflix told Fox News that production on the final season has not started yet and there is no indication whether or not Loughlin will appear on the fifth season.

So Loughlin's status on the show remains uncertain even though last month she expressed her desire to keep the series alive.

"I don't understand why it’s the final season, I have to be honest with you," she told The Hollywood Reporter. "I think it does really well for Netflix and I don’t know their business model. I'm not sure how it all works because it's not like network television, but I was surprised. I know it was 18 episodes, which is a bigger order than usual, but I'm still surprised that they’re ending it at Season 5."

The actress was filming the Hallmark TV movie "Garage Sale Mysteries: Searched & Seized," which was slated to air in late 2019, but a rep for Crown Media, which owns the Hallmark channel, told Fox News on Thursday they have severed ties with her.

"We are saddened by the recent news surrounding the college admissions allegations. We are no longer working with Lori Loughlin and have stopped development of all productions that air on the Crown Media Family Network channels involving Lori Loughlin including 'Garage Sale Mysteries,' an independent third party production," the statement read.

As for Huffman, neither her representatives nor PR for her current projects returned Fox News' request for comment about the status of her employment.