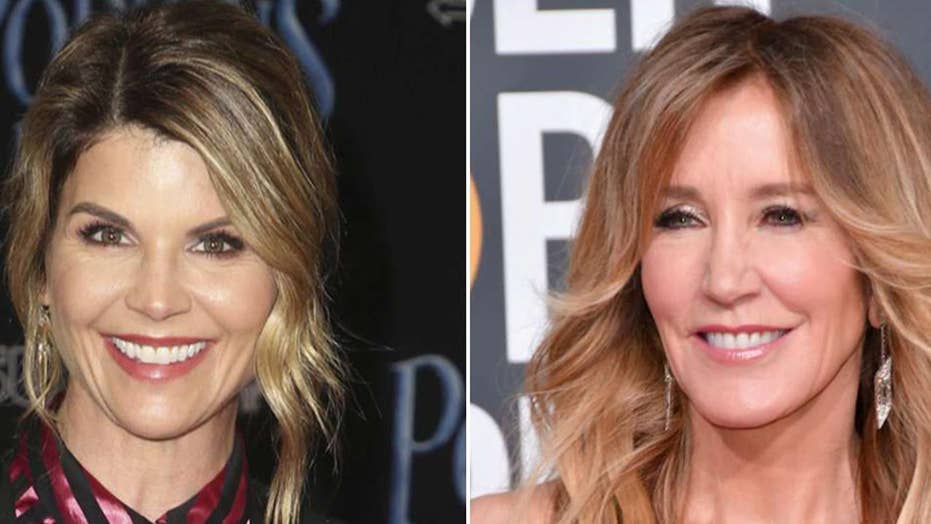 Criminal defense attorney Jonna Spilbor says you can’t punish a financial crime by having the guilty party pay a fine.

Felicity Huffman has agreed to plead guilty in the college admissions cheating scandal that has entangled wealthy parents throughout the country.

On Monday, the "Desperate Housewives" alum, 56, announced her decision, explaining that she accepts "full responsibility" for her actions of allegedly paying $15,000 disguised as a tax-deductible charitable donation so her daughter could take part in an apparently rigged college entrance exam.

However, one name that was noticeably absent from the list of 14 defendants who agreed to enter guilty pleas was fellow actress Lori Loughlin – a risk that may hurt the “Fuller House” star's chances of cutting a favorable deal down the line, according to a former prosecutor.

“Well, the deal for people who pled out today – they got the best deal possible. Again, even though there was the seven to nine [months of possible prison time], the deal is in that zero to six range – which is the lowest you’re going to get,” former New York State prosecutor Adam Citron told Fox News after the plea deals were announced on Monday.

HOT POCKETS HEIRESS AMONG THOSE EMBROILED IN COLLEGE ADMISSIONS SCANDAL

“It obviously helps that they’re pleading quickly as not to drag out the case and it shows that they’re accountable for their actions and they’re showing remorse. I’m sure in the pre-trial interviews they present themselves as remorseful and they’re already making statements showing remorse. So these are not stupid people – they know how to act to get the best deal and also play to the court to try and get the most lenient sentence possible.” 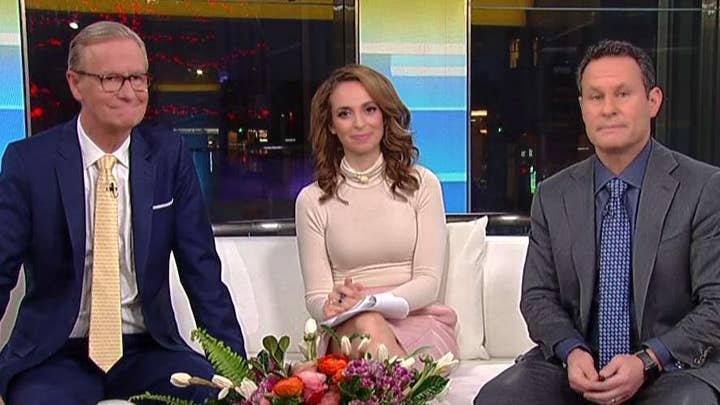 Loughlin and designer husband Mossimo Giannulli, 55, are accused of agreeing to pay $500,000 in bribes to have their two daughters, 20-year-old Isabella and 19-year-old YouTube star Olivia Jade, designated as recruits for the USC crew team. Neither of their daughters are rowers.

Citron noted that there is a possibility the 54-year-old Loughlin hadn’t yet been offered a deal and indicated that she simply may not be a part of the first round of defendants who cut deals in their cases.

“With Lori Loughlin, it’s unclear and it’s possible that she may have not even been offered anything yet. They could be saying, ‘We’ll do these fifteen people this week and these people next week for interviews – or if they’re holding her to an offering not as beneficial with a higher jail sentence,” Citron explained.

He continued: “If I was her attorney and she was offered something not as advantageous, my recommendation would be to kind of let the dust settle, let these people plea out and have a couple more news cycles where people start to lose attention to the case. So that’s very possible, but it’s unclear whether they’ve offered her anything yet or if they’re just waiting to offer her something when they do the next round of people.”

“If I was her attorney, I would not be happy with how she acted.”

When the “Beverly Hills: 90210” alum initially appeared in federal court in Los Angeles, a court sketch artist described Loughlin's demeanor as "a little arrogant." Additionally, while entering a Massachusetts court to face charges last week, Loughlin signed autographs and posed for selfies with fans – behavior that Citron says doesn’t aid her interests in the eyes of the court.

“The optics look horrible for Lori Loughlin. The court wants to see that you’re taking this seriously, that you’re remorseful, that you’re accountable for your actions and not treating it like it’s a concert. It’s a very serious proceeding with serious charges with a lot of ramifications,” said Citron. “It’s very serious – she should not have been treating this like it was a red carpet affair. She feels unquenchable – she’s not taking this seriously.”

“If I was her attorney, I would not be happy with how she acted.”

Despite Loughlin’s behavior, Citron believes it’s possible the actress could be putting on an about-face as a means of deflecting any anguish she may be facing behind the scenes.

“It’s possible that this is some sort of a defense mechanism and that she’s going home at night and she is very shaken by this, which she should be – and she doesn’t know how to react in such a situation, so her natural defense mechanism is to kind of put on a smile and wave,” the lawyer explained.

“It’s hard to say, but again – it’s going to be a question that I’m sure any pre-sentence interviewer will be asking. [Loughlin] definitely put doubt in the mind of whoever is interviewing her for the pre-sentence report with respect to how truthful she’s being if she does show that she’s remorseful. A judge could very easily at a sentencing hearing ask her that question along the lines of, ‘It appears you’re remorseful today, but how can you account for your actions at the arraignment?’”

Reps for Loughlin did not immediately respond to Fox News' request for comment.