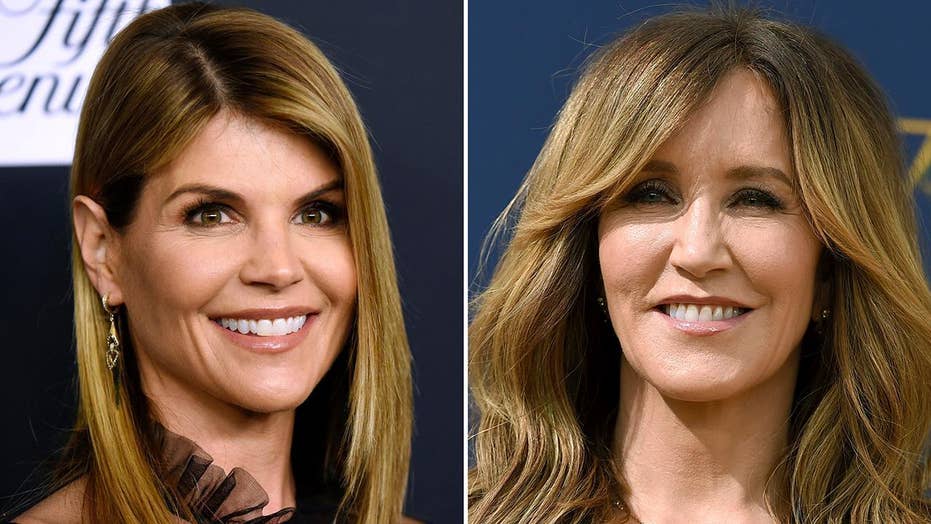 Lori Loughlin and her fashion designer husband, Mossimo Giannulli, appeared in a Boston federal court Wednesday afternoon on allegations they paid bribes to get their two daughters into the University of Southern California.

Loughlin and Giannulli sat next to each other with their lawyers as the judge asked them if they understood their rights. They were not asked to enter a plea. Neither they nor their attorneys have publicly addressed the charges against them.

Fellow actress Felicity Huffman also appeared in court for a hearing on her alleged role in the nationwide college admissions scandal. The star was accompanied by her brother to the courthouse.

Huffman, who may face tax penalties in addition to criminal charges, did not speak other than to respond to a series of yes or no questions by the judge during the brief hearing. She was not asked to enter a plea. Neither Huffman nor her lawyers have publicly addressed the allegations.

Huffman, 56, is accused of paying $15,000 disguised as a tax-deductible charitable donation so her daughter could take part in an apparently rigged college entrance exam.

Court documents stated that a cooperating witness met with the "Desperate Housewives" star and her husband, "Shameless" star William H. Macy, at their Los Angeles home and explained to them that he "controlled" a testing center and could have someone secretly alter her daughter's answers. The person told investigators the couple agreed to the plan.

Huffman was arrested and released on a $250,000 bond. Macy was not charged.

Mark Matthews, a former deputy commissioner of the Internal Revenue Service, told The Daily Mail that the agency "has been known as the 'follow the money' crowd since the days of Al Capone so they will be following those lists and that money very carefully." 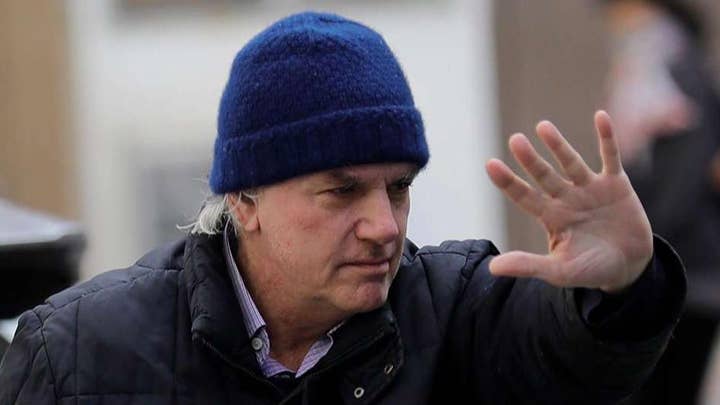 Loughlin, 54, and Giannulli, 55, are accused of agreeing to pay $500,000 in bribes to have their two daughters, 20-year-old Isabella and 19-year-old YouTube star Olivia Jade, designated as recruits for the USC crew team. Neither of their daughters are rowers.

Giannulli and Loughlin were each arrested and released on $1 million bonds.

Loughlin avoided speaking to reporters as she arrived at the courthouse, though witnesses say she smiled and greeted fans.

Loughlin was spotted in Boston on Tuesday signing autographs and posing for selfies with fans.

Fox News' Katherine Lam and Mariah Haas and The Associated Press contributed to this report.