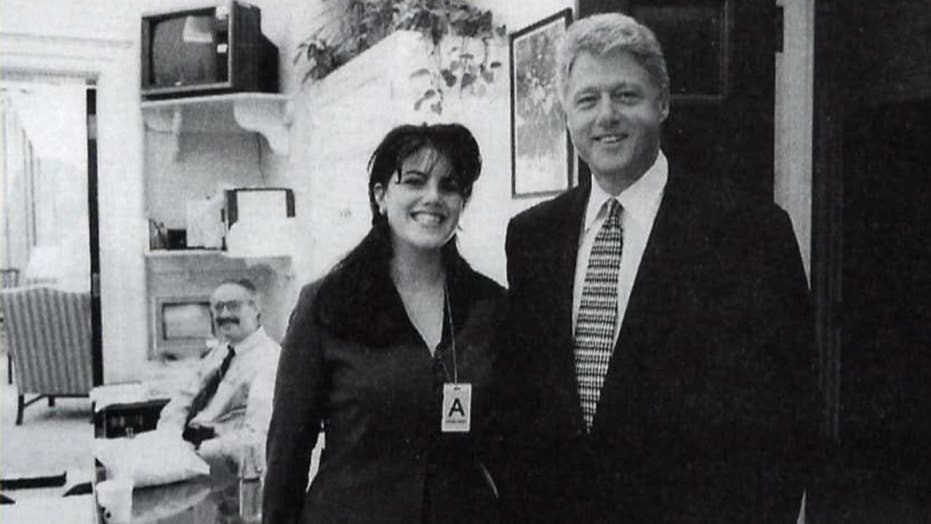 Correction: A previous version of this story misidentified the subject of a photo as actor Billy Eichner due to an error by The Associated Press.

“Can finally share this with the world,” Eichner wrote, linking to the report.

Drudge famously broke the news of the affair between Clinton and Monica Lewinsky, vaulting him to legendary status among journalists. His Drudge Report is among the most influential websites in America. The news aggregation site is particularly powerful among conservatives and regularly helps shape the conversation on important political matters.

Drudge Report posted the Deadline report, indicating that the namesake Drudge, who is notoriously private, is pleased with the choice.

Eichner has previously appeared in a variety of movies and television shows, including “American Horror Story,” “Friends from College,” “Difficult People,” “Parks and Recreation,” “The Lion King” and “Bob’s Burgers.”

Eichner is an outspoken liberal who was recently featured in an advertisement for Swing Left, a group dedicated to defeating President Trump in the 2020 election. He joins Clive Owen, who is set to play former President Clinton. Sarah Paulson, Beanie Feldstein and Annaleigh Ashford have also been cast in “Impeachment: American Crime Story. ”

“Impeachment: American Crime Story” will revolve around Clinton’s sex scandal and will tell the story through the eyes of Monica Lewinsky (Feldstein), Paula Jones (Ashford) and Linda Tripp (Paulson).

The show is based on Jeffrey Toobin’s bestselling book, “A Vast Conspiracy: The Real Story of the Sex Scandal That Nearly Brought Down a President.”

Toobin’s book, “The Run of His Life: The People v. O.J. Simpson” was used as a basis for the first season of the anthology series.