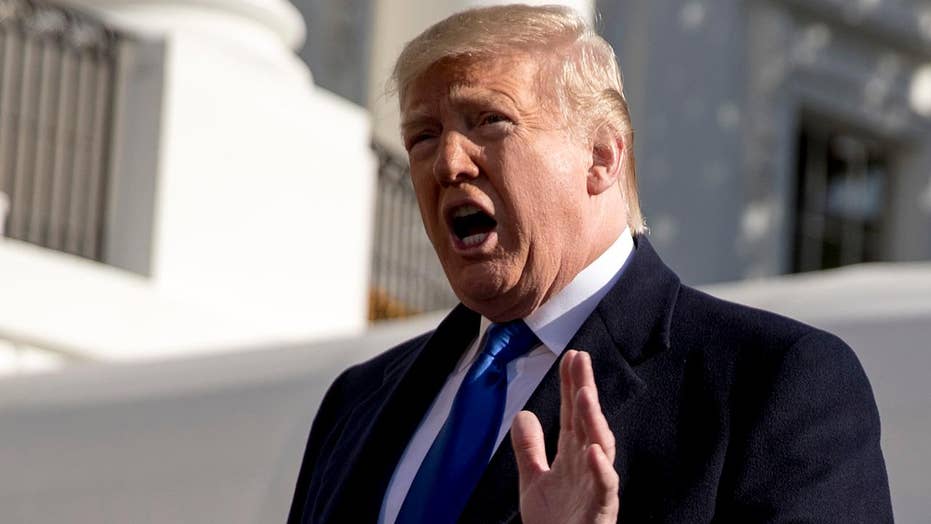 A prominent CNN commentator pointed out a "problem" House Democrats have following the first public hearing in their impeachment inquiry of President Trump.

U.S. diplomat Bill Taylor and State Department official George Kent were the first witnesses to offer their testimony in the open and were grilled for several hours over their knowledge of Trump's conduct with Ukraine. GOP lawmakers specifically questioned the witnesses about their previous testimony, which relied heavily on second- and third-hand knowledge.

"The one criticism of these two witnesses, which I think is very much legitimate -- it's not really a criticism, it's a factual statement, is that neither of them had direct contact with the president," Toobin said. 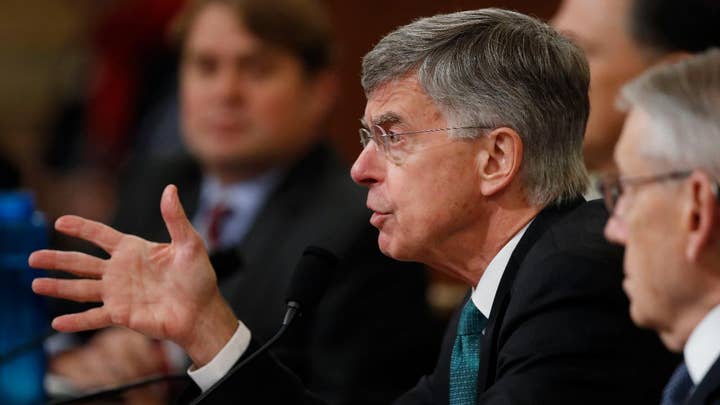 Toobin also pointed out the "large new development" was Taylor testifying that one of his aids witnessed a conversation Trump had with U.S. Ambassador to the E.U Gordon Sondland.