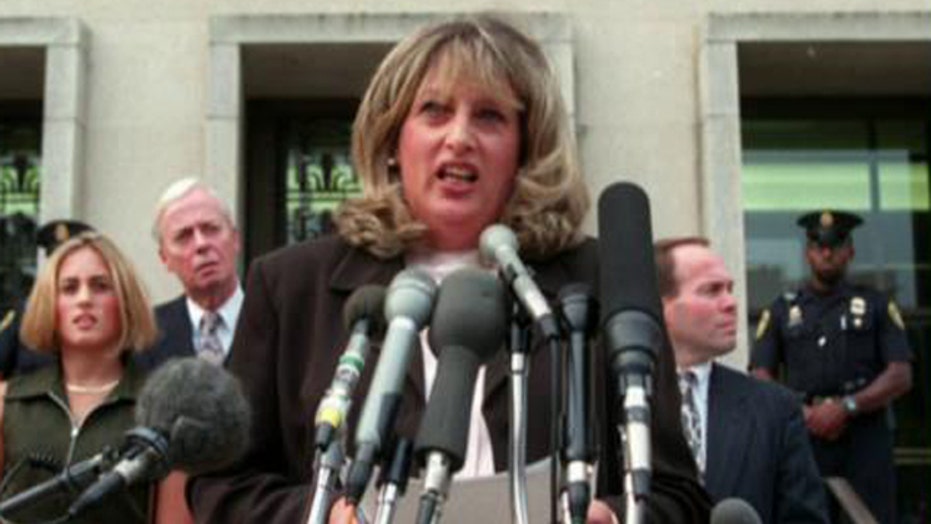 Linda Tripp, who was infamously cast as the villain in the Bill Clinton-Monica Lewinsky sex scandal, calls new concerns about the former president’s behavior a day late and a dollar short.

“What information do they have at their fingertips today that they didn’t have 20 years ago?” Tripp asked in a new interview published in The Weekly Standard. “What information has changed?”

Tripp was thrust into the center of the sex scandal 20 years ago that led to Clinton’s impeachment.

Tripp revealed to special prosecutor Kenneth Starr in 1997that she had secret recordings of Lewinsky, then a White House intern, describing her physical relationship with Clinton.

Tripp and Lewinsky, who was 21 at the time, had been friends after working at the Pentagon together.

Back then, Tripp was vilified by the Clintons for her role in the scandal. Since then – and in the wake of several sexual harassment and assault claims rocking the Capitol – some lawmakers like New York Sen. Kristen Gillibrand said she believes Clinton should have resigned over the matter.

But Tripp isn’t buying it.

“They have nothing to lose, and this is now permissible,” she told The Weekly Standard. “The fact that the Clintons are dead in the water gives [the media] tacit approval to act like human beings. . . . It’s disingenuous.”

Tripp has said she’s learned to live with being a “footnote to history.”