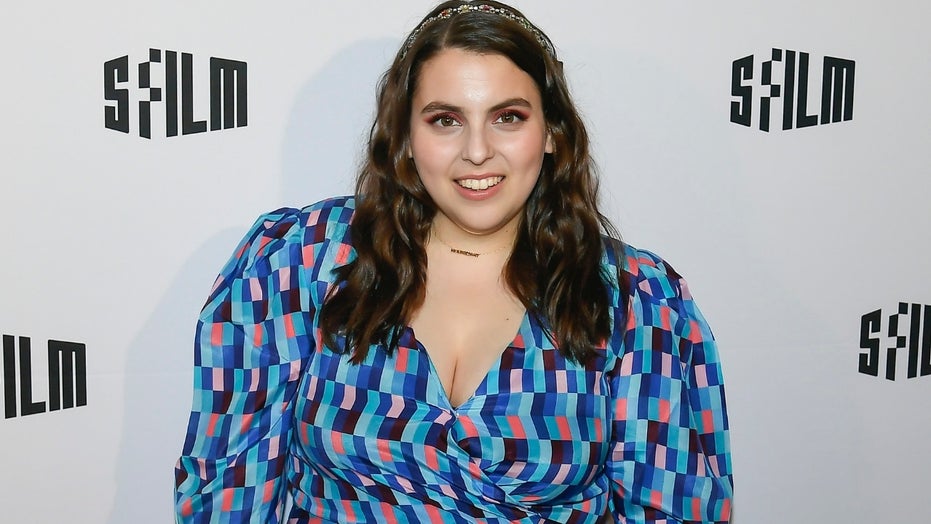 Feldstein, 25, titled the essay, “Grief Glasses” that was published in InStyle magazine. She also shared the essay on her Instagram.

“It cannot be contained or summarized or enclosed... To describe the wound grief leaves if you have not experienced it is to come to it hazy and out of focus,” she wrote, according to People.

Jordan Feldstein died in December 2017 of a pulmonary embolism. He was a talent manager who managed Maroon 5. He was 40.

“About a year ago, Jordan Feldstein passed away very suddenly and unexpectedly. He was a remarkably generous, intelligent, loving person,” she wrote. He was an incredible father, beloved by his boys,” Feldstein continued. “He was a deeply devoted son. He was a brilliant creative mind. And he was my biggest brother. He gave me so many things, including my name.”

The “Lady Bird” actress compared her grief to wearing a pair of glasses that she’s unable to take off.

“And these glasses make me see the world differently than I did before. The colors bleed together more vividly. But they are somehow more than they ever were before. More visceral. More vibrant. More present. Simultaneously more awe-inspiring and more aching,” she wrote.

She wrote the despite wanting to “rip my grief glasses off my face and have it all be a dream” she said that it has given her a “unique blend of humanity.”

The actor’s touching essay got the attention of other celebrities including Olivia Wilde who called the article “beautiful.”