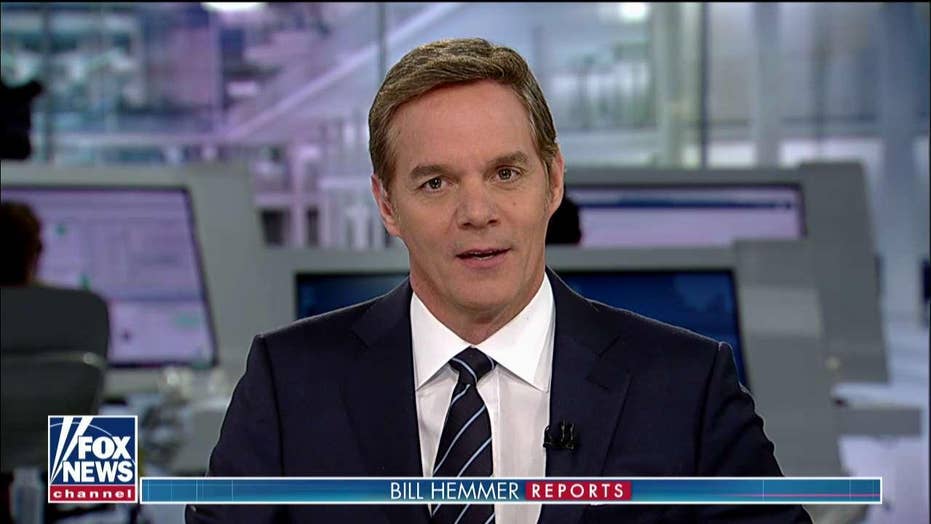 MSNBC averaged one million viewers while CNN averaged only 867,000 during the same 3 p.m. ET time period.

“I am very happy to start this next chapter with you at home. We won’t solve the world’s issues in an hour, but over time we will understand them better. I call it the whole picture,” Hemmer told viewers. “We’ll be fast and we’ll try to be first, but we will focus on being fair. In the end, the whole picture takes time, but over time we hope to see you around here more often and that’s our word.” 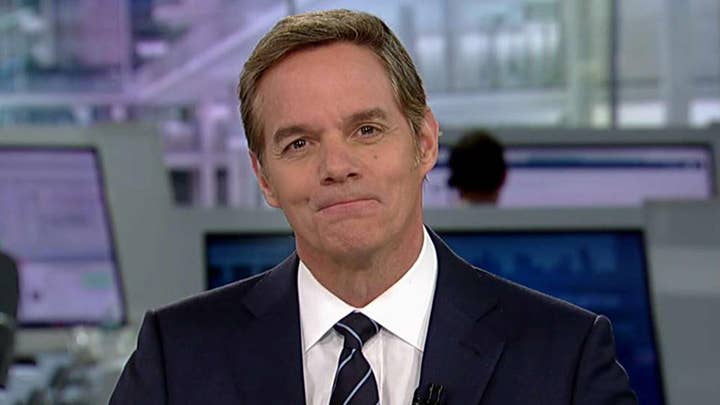 “Bill Hemmer Reports” even attracted a larger audience than CNN’s primetime lineup, which averaged a dismal 916,000 viewers and 226,000 among the demo Monday night from 8-11 p.m. ET.

SHANNON BREAM SIGNS NEW DEAL TO REMAIN AT FOX NEWS: ‘I AM ECSTATIC’

Hemmer recently discussed his strategy for succeeding in the new timeslot.

“I think the secret to succeeding there is, you've got to stay on top of the breaking news,” Hemmer said. “The audience expects that and you have to work hard to get newsmakers to bring you information that other shows are not getting.”

“We’ll be in Miami for the Super Bowl, Iowa for the caucuses, at the State of the Union... New Hampshire for the primary and on and on it goes,” Hemmer said.