Good morning and welcome to Fox News First. Here's what you need to know as you start your Thursday morning ...

Pete Buttigieg fends off attacks, takes on far-left at debate; Biden stumbles on domestic violence, Harris gaffe
Pete Buttigieg, whose popularity has surged in the polls in recent weeks, suddenly found himself the target of attacks at Wednesday night's fifth Democratic primary debate. However, he stayed focused on appealing to the country's political middle with a blunt rebuke of Elizabeth Warren and Bernie Sanders' "Medicare-for-all" plan.

Several other candidates joined Buttigieg in going after the health care overhaul plan, putting the party's far-left candidates on their heels over what he called their "divisive" and unrealistic approach.

Reflecting the ever-shifting dynamic in the race, meanwhile, Joe Biden had a mixed performance -- projecting foreign policy strength and siding with Buttigieg against the liberal wing on health care, while also suffering some stumbles. Until recently he was the unrivaled front-runner in the race. However, on Wednesday, Biden had to compete for attention with three other top-tier candidates -- Warren, Sanders and Buttigieg -- but flubbed when he erroneously stated in front of Sen. Kamala Harris, D-Calif., that he had the support of the "only" black woman elected to the Senate. 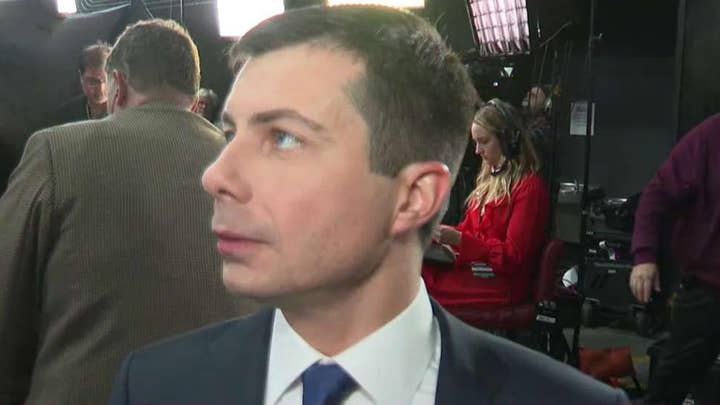 And in a moment that raised eyebrows, Biden also said it's important to "keep punching at" the problem of domestic violence, noting that it's "rarely" needed for men to hit women in self-defense. Click here for more on our top story. Also check out our analysis of the winners and losers in Wednesday's debate. 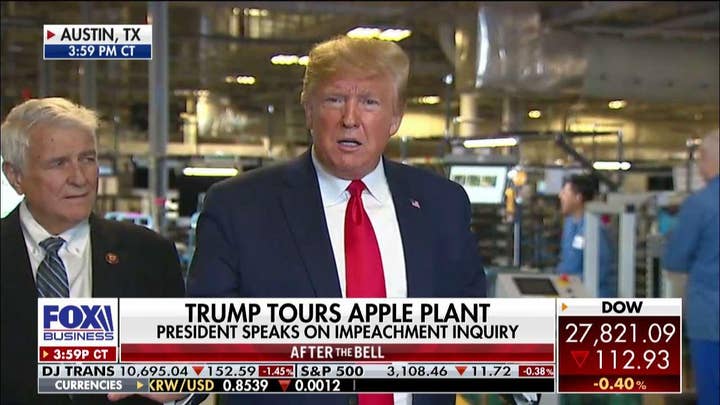 Sondland claimed he kept Secretary of State Mike Pompeo aware of what was going on and said he specifically told Vice President Pence he "had concerns" the military aid to Ukraine "had become tied" to investigations. And he repeatedly lambasted Trump lawyer Rudy Giuliani’s leading role in the administration’s Ukraine dealings. Aides to Pence and Pompeo denied Sondland's claims Wednesday. Giuliani pushed back on the ambassador's testimony, tweeting he “came into this” at the request of then-Ukraine envoy Kurt Volker. “Sondland is speculating based on VERY little contact," Giuliani tweeted. "I never met him and had very few calls with him, mostly with Volker." 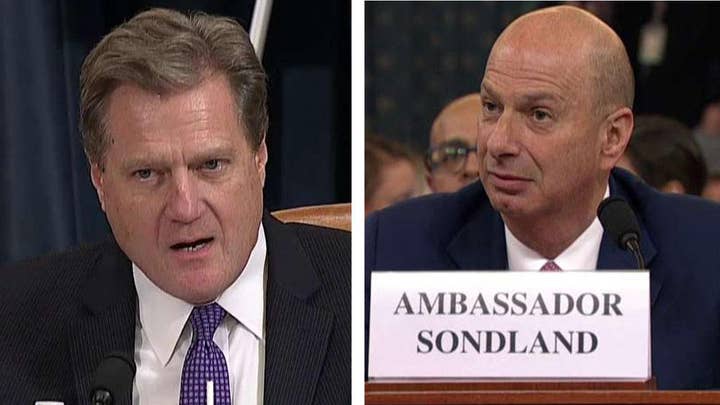 One of the key witnesses in the Democrat-led impeachment inquiry against Trump, Sondland was seen as a wild card going into Wednesday's hearing. He had given testimony behind closed doors that conflicted with others' and recently offered amended statements that contradicted his previous testimony. Taken in their entirety, Sondland's statements Wednesday are likely to fuel the narratives of both Democrats and Republicans. Click here for more.

The next witnesses: The public hearings in the impeachment inquiry of President Trump are scheduled to continue Thursday with testimony from Fiona Hill, a former top National Security Council expert on Russia, and David Holmes, a State Department official.

It is believed Hill played a central role in a July 10 meeting at the White House in which Sondland and Acting White House Chief of Staff Mick Mulvaney allegedly told Ukrainian officials that Trump would meet with Ukrainian President Volodymyr Zelensky -- if Zelensky would agree to investigate the Ukraine business dealings of former Vice President Joe Biden and his son Hunter Biden. At that meeting, Hill said, former national security adviser John Bolton "immediately stiffened and ended the meeting."

In his closed-door testimony, Holmes told lawmakers he overheard a phone call between Trump and Sondland in which he heard the president ask the ambassador how the "investigation" was going. 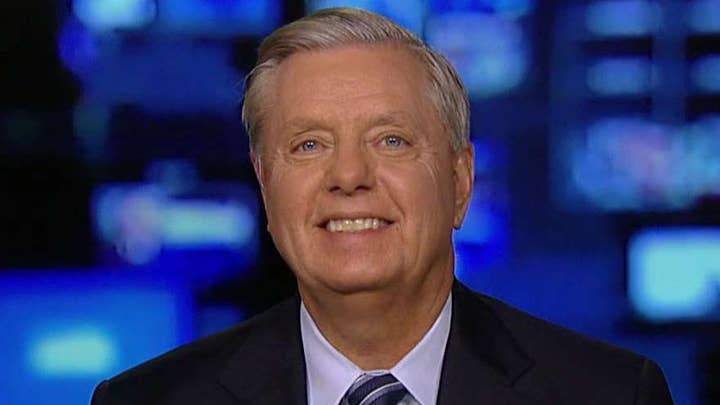 Sen. Lindsey Graham: DOJ watchdog's FISA report will be released Dec. 9
Department of Justice Inspector General Michael Horowitz's report on allegations of Foreign Intelligence Surveillance Act (FISA) warrant abuse during the 2016 election will be released on Dec. 9, Senate Judiciary Committee Chairman Lindsey Graham, R-S.C., told Fox News on Wednesday. During an appearance on "Hannity," host Sean Hannity noted Horowitz will be coming before Graham's committee Dec. 11 to testify on the matter and went on to ask Graham not to allow a Friday night “document dump" that could muffle the coverage of the news.

THE LATEST FROM FOX BUSINESS
Trump hosted Zuckerberg, Thiel at the White House in October.
Some family doctors ditch insurance for simpler approach.
Why more millennials plan to never own a home. 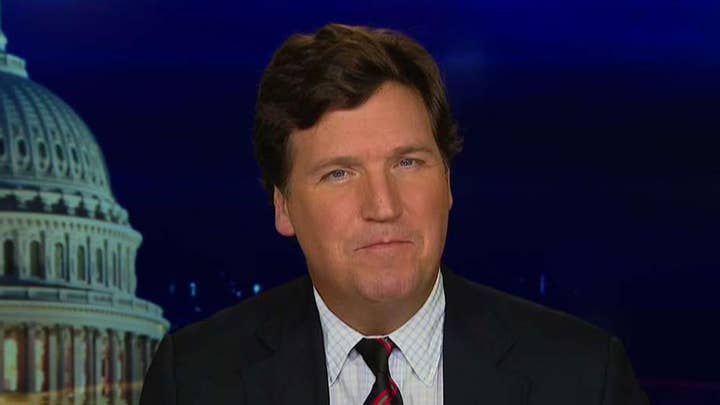 Tucker Carlson says the Trump impeachment saga is boring, hard to understand and never ending ... and America is ignoring it.