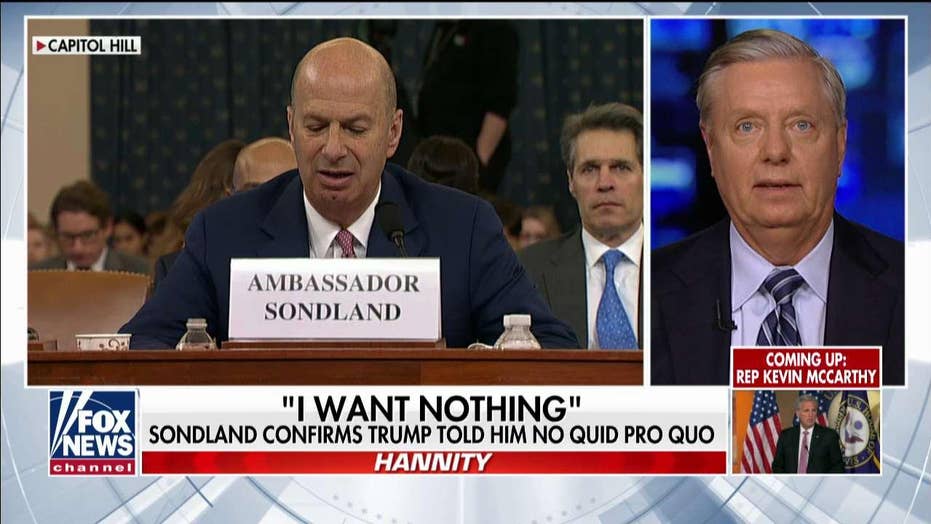 During an appearance on "Hannity" Wednesday, host Sean Hannity noted Horowitz will be coming before Graham's committee on Dec. 11 to testify on the matter and went on to ask Graham not to allow a Friday night document "dump" that could muffle the coverage of the news.

In response, Graham smiled and nodded.

"It'll be December 9th — you'll get the report," the South Carolina lawmaker said.

Horowitz told congressional lawmakers in an October letter that his investigation and ensuing report were nearing their conclusion. 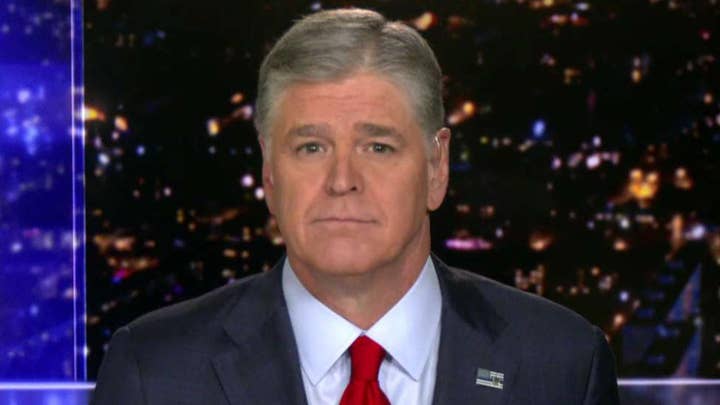 Graham further broke news on "Hannity" when he confirmed he is sending a letter to Secretary of State Mike Pompeo requesting the transcripts of three phone calls the senator said then-Vice President Joe Biden had with then-Ukrainian President Petro Poroshenko.

Graham said the phone calls coincided with the time frame in which a Ukrainian prosecutor, once praised for going after the head of natural gas company Burisma Holdings – a person Graham said was known as the "dirtiest guy in Ukraine" by one top American official – was fired.

Burisma was the company on which Hunter Biden, the son of the 2020 Democratic candidate, sat on the board.

"I want to know are there any transcripts or readouts of the phone calls between the vice president and the president of Ukraine in February [2016] after the raid on the gas company president's house," said Graham. "After this raid, Hunter Biden kicks in. Hunter Biden's business partner meets with [then-Secretary of State] John Kerry, and Vice President Biden on three occasions makes a phone call to the president of Ukraine and goes over there in March and they fire the guy, and this is the same man that the ambassador wanted investigated in 2015."

Graham added he found it "odd" that instead of lauding the Ukrainian prosecutor, Viktor Shokin, for investigating the Burisma chairman, he was instead relieved of his duties.

He said that in 2015, President Obama's ambassador to Ukraine, Geoffrey Pyatt, said in a speech he wanted Shokin to be more forceful in his investigation of domestic corruption.

"The one person he named as being a sleazebag was the president of Burisma," Graham remarked.

Fox News' Gregg Re, Mike Emanuel and Brooke Singman contributed to this report.