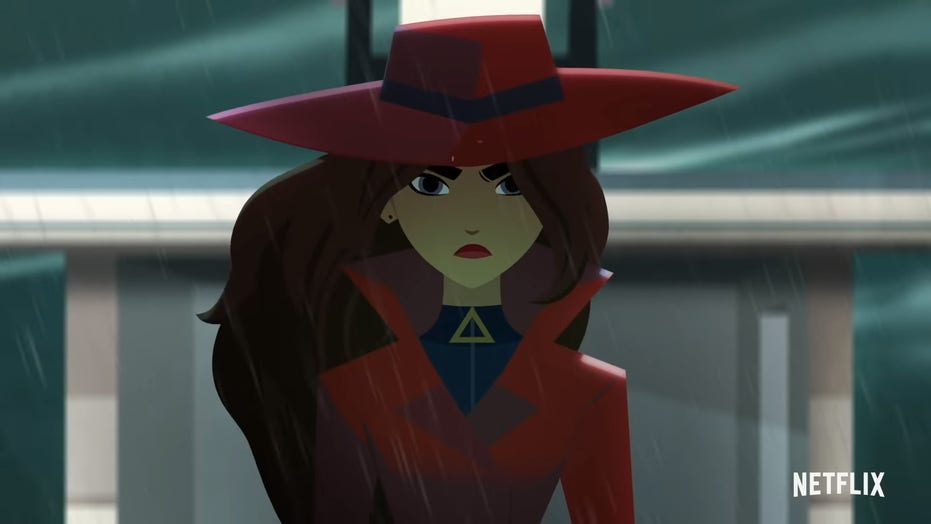 Are you in the mood to stream an animated series?

If so, it doesn’t matter if you’re alone, with children, teenagers, or other adults, just grab a cozy spot on the couch and click play because Netflix has got you covered with a wide range of animated programming aimed at all ages.

Here are some of the best family-friendly animated series available to view right now on the streaming giant:

THE BEST ADULT ANIMATED SERIES ON NETFLIX TO STREAM

Everything about Shaun, who’s a sheep, says “I’m not an animal,” but the shenanigans he and his pals get into at Mossy Bottom Farm are on the radar of the farmer’s sheepdog, Bitzer, whose mission is to keep the gang of human-like animals out of trouble.

This one is a barn(yard) burner to say the least.

Tony Hale voices the lively chicken Archibald in this animated comedy about a chicken who often forgets to complete his chores but only because his adventures are much more fascinating.

If you’re a parent watching with your children, you likely won’t be able to turn this one off.

You won’t want to mess with Naoko Watanabe when she gets angry because once her rage exceeds the maximum level, she’ll transform into “Dino Girl Gauko,” a fire-breathing dinosaur who goes on big adventures filled with aliens and wacky incidents.

THE BEST TV SHOWS TO STREAM ON NETFLIX

“She-Ra and the Princesses of Power”

This is another title the entire family can cozy up to and take in together. “She-Ra” reinvents the 1980s version of the series.

After discovering a magic sword, an orphan girl transforms into a warrior named She-Ra, and her mission is to fight against all things evil. The animated series also ushers in timely subject matter tied to shedding light on the conversation surrounding LGBTQ, which brings the program to current times.

“The Hollow” tracks the adventures of three teens who mysteriously wake up in a magical universe they don’t recognize filled with portals to the unknown and puzzles they must solve and master in order find their way back home.

Give this one a shot if animated thrillers are your thing.

THE BEST TRUE-CRIME DOCUMENTARIES ON NETFLIX TO STREAM

A modern spin on the classic 1960 Dr. Seuss book of the same title, the new rendition follows Guy and Sam as they embark on a whimsical road trip to save an endangered animal.

During the course of their journey, the pair learns to try new things on their quest for absolute hope and freedom.

“Kipo and the Age of Wonderbeasts”

You’d be surprised by the big names who regularly lend their voices to animated programming -- and “Kipo and the Age of Wonderbeasts” from Dreamworks is no different.

Featuring the likes of Joan Jett, Sterling K. Brown and Deon Cole, the brilliant and colorful comedy follows the exploits of a sheltered girl named Kipo who earns a crash course in survival after a mutant attack sends her far away from home.

With the help of an assembled rag-tag crew, she must make her way through a foreign world with surprises at every twist and turn.

5 NETFLIX HACKS YOU’LL USE OVER AND OVER

You likely know the name, and thanks to huge on-screen players Gina Rodriguez, Finn Wolfhard, Liam O’Brien and Abby Trott, “Carmen Sandiego” is back in a huge way as the master grifter who uses her thievery skills for good and embarks on a never-ending quest with help from her astute sidekicks to foil the evil plans of V.I.L.E.