Washington to get rid of 'Redskins' name Monday: reports
The Washington Redskins, one of the NFL's oldest franchises, will get rid of its name on Monday, according to multiple reports.

Washington won’t announce its new name because trademark issues are still pending. However, the “thorough review” of the name is officially over because the team wanted to “remove any doubts as to the future of the name,” Sports Business Journal, citing sources. It’s unclear when a new name will be revealed for the team. 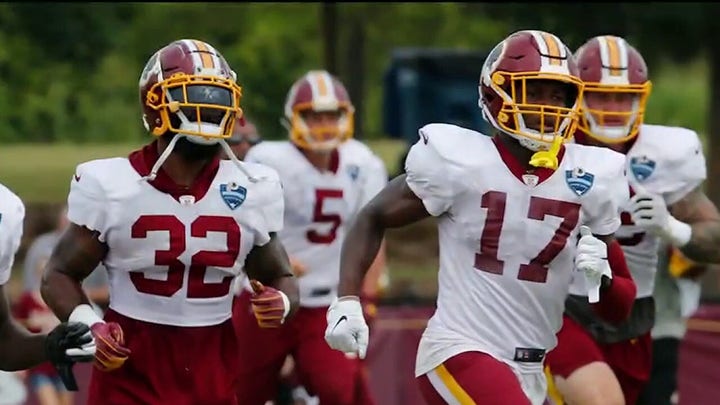 The team launched the review of the name July 3 after prominent sponsors FedEx, Nike, PepsiCo and Bank of America asked the team to change the name. The sponsors' concern grew after weeks of national protests following George Floyd's death in Minneapolis police custody on May 25. However, the controversy and calls for the Washington team to change its name have persisted for years.

Big-name retailers such as Amazon, Walmart and Target, as well as Nike and Dick’s Sporting Goods, all removed Redskins merchandise from their websites last week. And last Thursday, FedEx -- which holds the naming rights to the team’s Maryland stadium -- formally requested a name change. FedEx CEO Fred Smith has an ownership stake in the team. Click here for more on our top story.

The data from the New York City health department released Sunday recorded no COVID-19 fatalities on Saturday — the first time since March 13 that no deaths of the virus were reported in the Big Apple. Officials tallied two probable deaths from the disease on Friday, though there weren’t any confirmed COVID-19 fatalities on that day either. 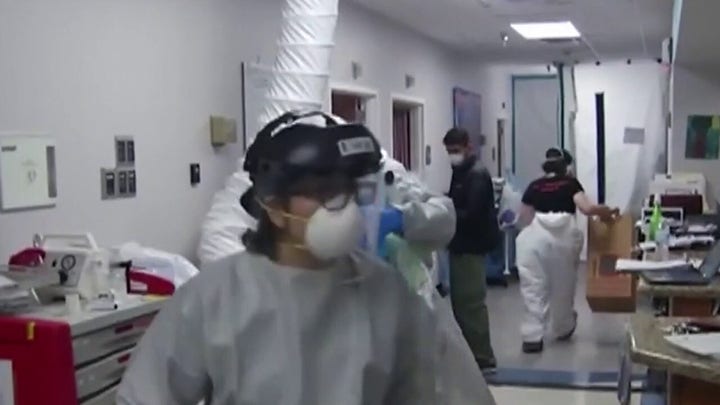 The city lost its first resident to the virus on March 11. Since then, 18,669 people were confirmed to have succumbed to the illness, in addition to the 4,613 probable COVID-19 deaths reported. Click here for more.

A group of nearby strangers overheard the comment and confronted Whitaker’s group, according to the station. Ramirez alleged that the group shouted “Black Lives Matter,” to which either Whitaker or someone else in their group reportedly responded with, "All Lives Matter." Click here to read more.

THE LATEST FROM FOX BUSINESS
Goya 'buy-cott' begins as customers load up on product after Trump backlash.
Analog Devices in talks to buy Maxim Integrated for about $20B.
Stock futures rise to start week ahead of earnings season. 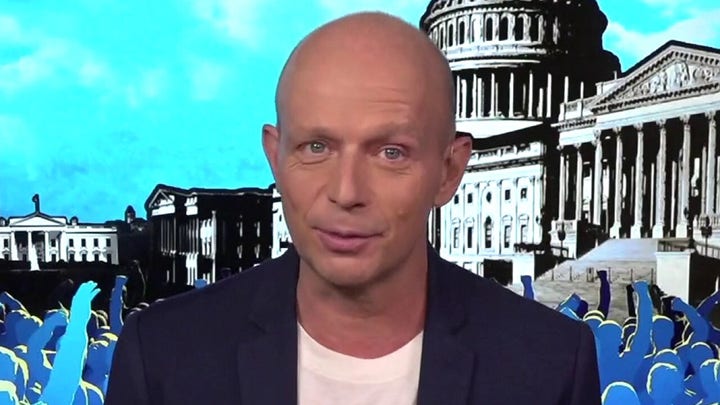 Steve Hilton suggests on "The Next Revolution" that parents should receive education tax dollar refunds if schools stay shuttered in the fall.

Fox News First is compiled by Fox News' Bryan Robinson. Thank you for making us your first choice in the morning! Stay safe, stay healthy, and remember we'll get through these hard times together as a nation. See you in your inbox first thing Tuesday morning.