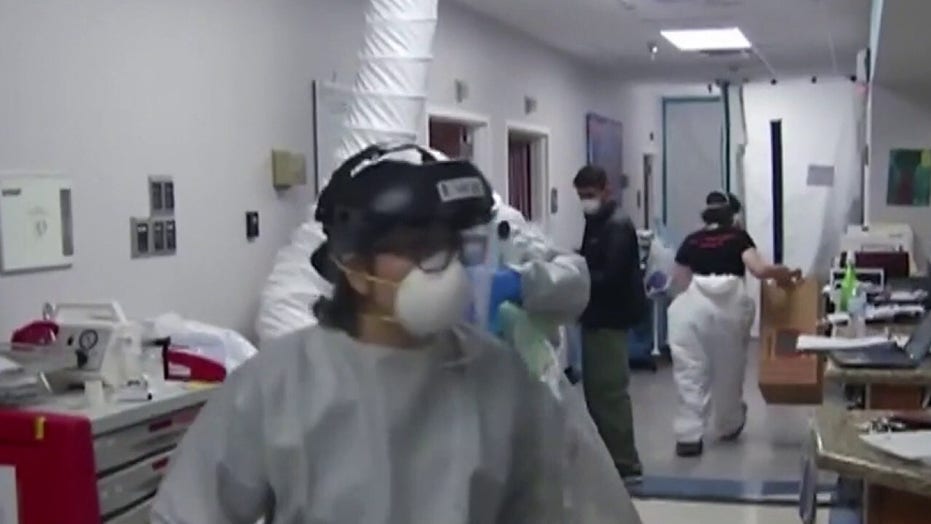 Florida and Texas continue to report an explosion in infections; Christina Coleman has the latest.

Florida set a new national record for the largest daily increase in coronavirus cases in the United States on Sunday, while infections continue to spike around the world.

The state added at least 15,299 positive COVID-19 cases, for a total of 269,811, and recorded 45 more deaths, according to state Department of Health statistics.

Florida has had a record-breaking week leading to the all-time surge in cases. The state reported 514 fatalities last week, averaging 73 deaths per day. Three weeks ago, the daily average was 30 deaths.

The total number of deaths in Florida climbed to at least 4,242 on Sunday, according to the state.

Florida has nearly doubled its testing over the last month to almost 50,000 per day. The percentage of people testing positive has also risen, with the daily average over the past week exceeding 19 percent. A month ago, fewer than 5 percent of tests came up positive on a daily average.

DEVOS VOWS TO HAVE SCHOOLS OPEN IN FALL: 'KIDS HAVE GOT TO GET BACK TO SCHOOL'

Gov. Ron DeSantis said even with the rising rates, he still wants the schools to reopen as scheduled next month, saying children have not proven to be vectors for the disease in states and countries where campuses are open.

“We know there are huge, huge costs for not providing the availability of in-person schooling,” he said. “The risk of corona, fortunately, for students is incredibly low.”

Florida's grim record comes as the World Health Organization reported a record increase in global COVID-19 cases, with 230,370 more infections recorded in 24 hours. The global average of daily deaths has remained at about 5,000 per day. 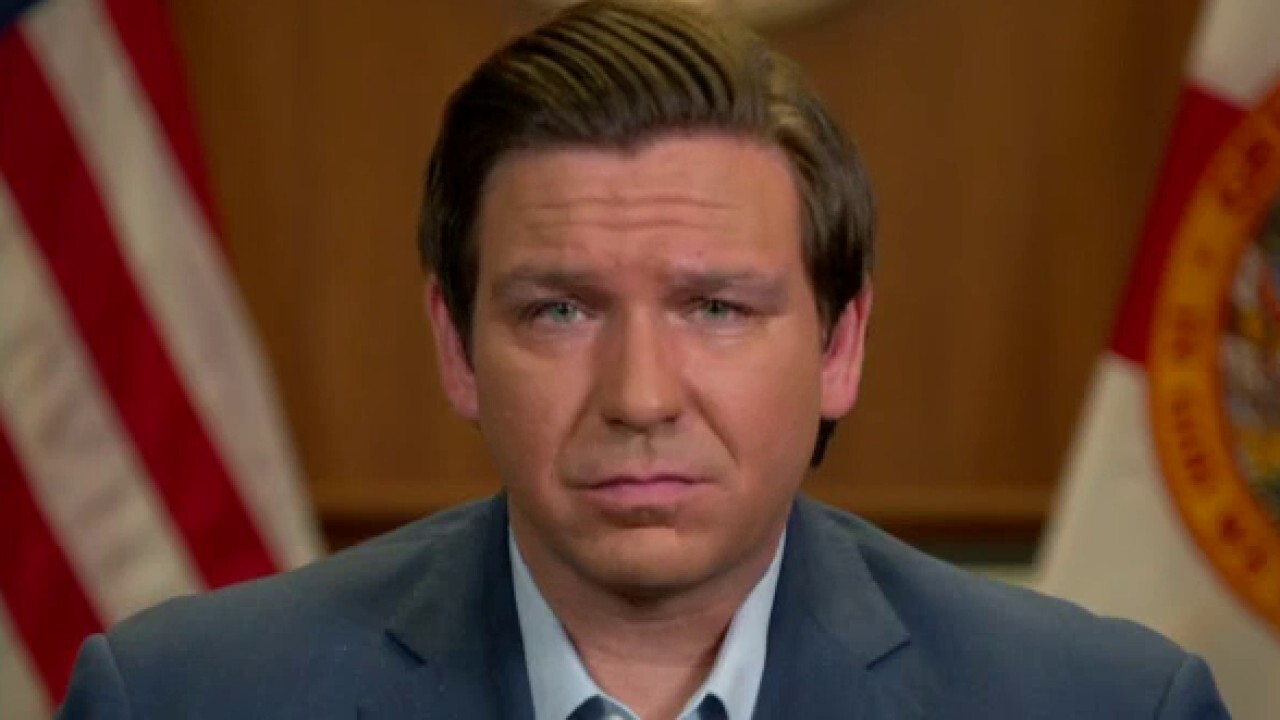 The world's largest single-day increases have come from the Americas, according to the WHO daily report.

The two countries leading the region are the U.S., with more than 66,000 new cases, and Brazil, which reported more than 45,000 new infections in 24 hours.

The global number of confirmed cases was approaching 13 million on Sunday, while the death toll climbed over 560,000.