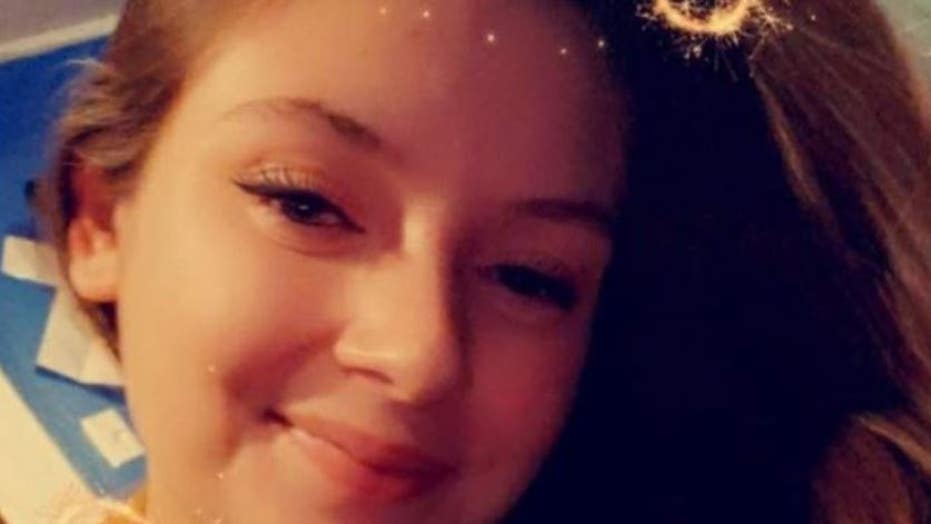 An Indiana woman was fatally shot earlier this month following an alleged argument between her family and a group of Black Lives Matter supporters, her family says.

Whitaker was taken to a hospital where she died, her family says.  (GoFundMe)

A group of nearby strangers overheard the comment and confronted Whitaker’s group, according to the station.

Ramirez alleged that the group shouted “Black Lives Matter,” to which either Whitaker or someone else in their group reportedly responded with, “All Lives Matter.”

A brief argument ensued until both sides separated after realizing the other was armed, Fox 59 reported. Ramirez claimed that both sides managed to resolve the argument before separating.

But minutes later, someone reportedly opened fire from a nearby bridge, striking Whitaker, before running away, the station said.

COLD CASE DISAPPEARANCE OF INDIANA WOMAN, 18, IN 1986 LEADS TO ARREST

“It was squashed, and they went up the hill and left we thought, but they were sitting on St. Clair waiting for us to come under the bridge and that’s when she got shot,” Ramirez said.

Ramirez admitted to returning fire but did not hit anyone. He told Fox 59 that he has had to explain what happened to Whitaker’s 3-year-old son.

“It’s hard to tell him his mom is in heaven and if you want to talk to her you have to look up and say, ‘I love you mom,’” Ramirez said.

Police have not independently verified whether the supposed argument over “Black Lives Matter” occurred or if the fatal shooting was even connected.

Fox News has made multiple attempts to reach out to the Indianapolis Metro Police Department seeking comment.

The shooting marks the second homicide in the canal in a week. Police say they will increase patrols there during overnight hours.