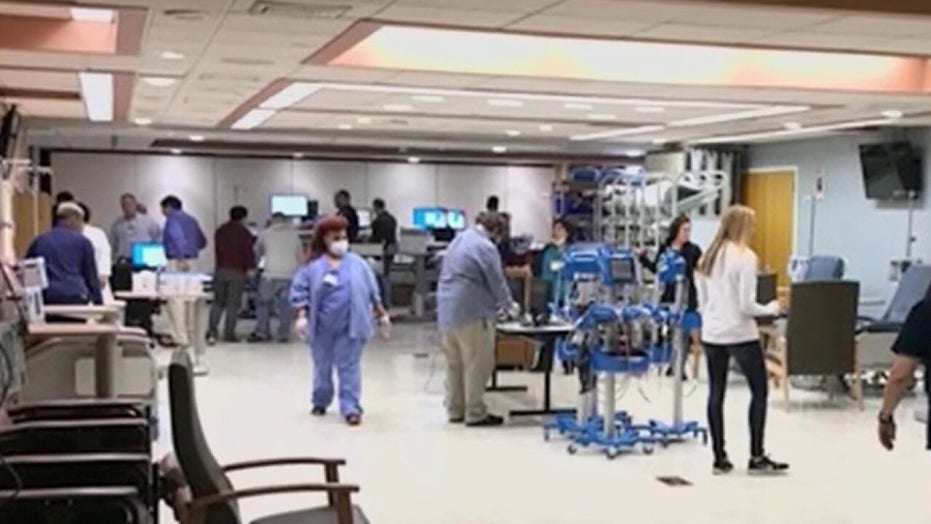 As the number of coronavirus cases in the state of New York jumped again Wednesday to the highest in the nation, officials in New York City are floating the idea of using the city's largest convention center as a way to boost much-needed medical capacity.

The state of New York leads the nation with 1,708 confirmed COVID-19 cases as of Wednesday morning, a 76.6 percent increase in 24 hours. At least 13 deaths have also been reported in the Empire State connected to the virus.

"We are seeking recently retired health professionals as reserve staff if the need arises," Cuomo tweeted.

Cuomo also included a website that links to a survey for interested retirees that asks for help to "supplement our hospital capacity on a temporary basis to treat seriously ill coronavirus patients including those that may need to be intubated."

New York City Mayor Bill de Blasio has warned New Yorkers to be prepared for a potential shelter-in-place order, similar to what has already been declared in the San Francisco Bay Area.

“It’s definitely a possibility,” de Blasio said Tuesday. “A decision will be made within the next 48 hours.”

He did say that such an order would be “particularly difficult in a city like New York,” and many New Yorkers would lose their jobs under such a scenario.

Cuomo's office, however, has pushed back slightly at taking blanket action, saying late Tuesday: “Any blanket quarantine or shelter-in-place policy would require state action and as the governor has said, there is no consideration of that for any locality at this time."

The city has asked the state to use the Jacob K. Javits Convention Center on the west side of Manhattan that's usually home to New York Comic Con and the New York International Auto Show as a “potential medical surge facility," Politico New York reported.

The Jacob K. Javits Convention Center on the west side of Manhattan may be used as a medical surge facility to deal with a spike in coronavirus cases. (iStock)

A spokesperson for the city's emergency management department told the news outlet that the city is still awaiting a response from the state.

The Javits Center, a facility with 1,800,000 square feet, is one of the busiest convention centers in the U.S.

The Jacob K. Javits Convention Center in Hell's Kitchen. The convention center is considered one of the busiest in the USA. (Google Street View)

The idea has gained traction among members of the New York City Council. Councilman Stephen Levin said Monday that large event spaces such as Madison Square Garden and the Javits Center could be repurposed as a sort of a "sick ward" for people "moderately ill" with COVID-19 symptoms.

"So we’re gonna run out of hospital beds. Not in the next couple of days, but in all likelihood in the next few weeks," Levin tweeted. "We need to start prepping."

Levin argued that moving those moderately sick out of city emergency rooms will free up needed care for those who need hospitalization with severe symptoms due to the virus.

New York City Council Speaker Corey Johnson also spoke up for the idea in a radio interview, saying: “We’re going to have to identify places, maybe the Javits Center, maybe Madison Square Garden” that can quarantine and isolate coronavirus victims," according to Politico.

In order to expand medical facilities in New York to handle an expected surge of patients, Cuomo has previously called on President Trump to deploy the Army Corps of Engineers to start erecting field hospitals

“It’s only a matter of time before our state’s ICU beds fill up,” Cuomo tweeted Monday as he referred to hospital intensive care units. “The federal government must act.” 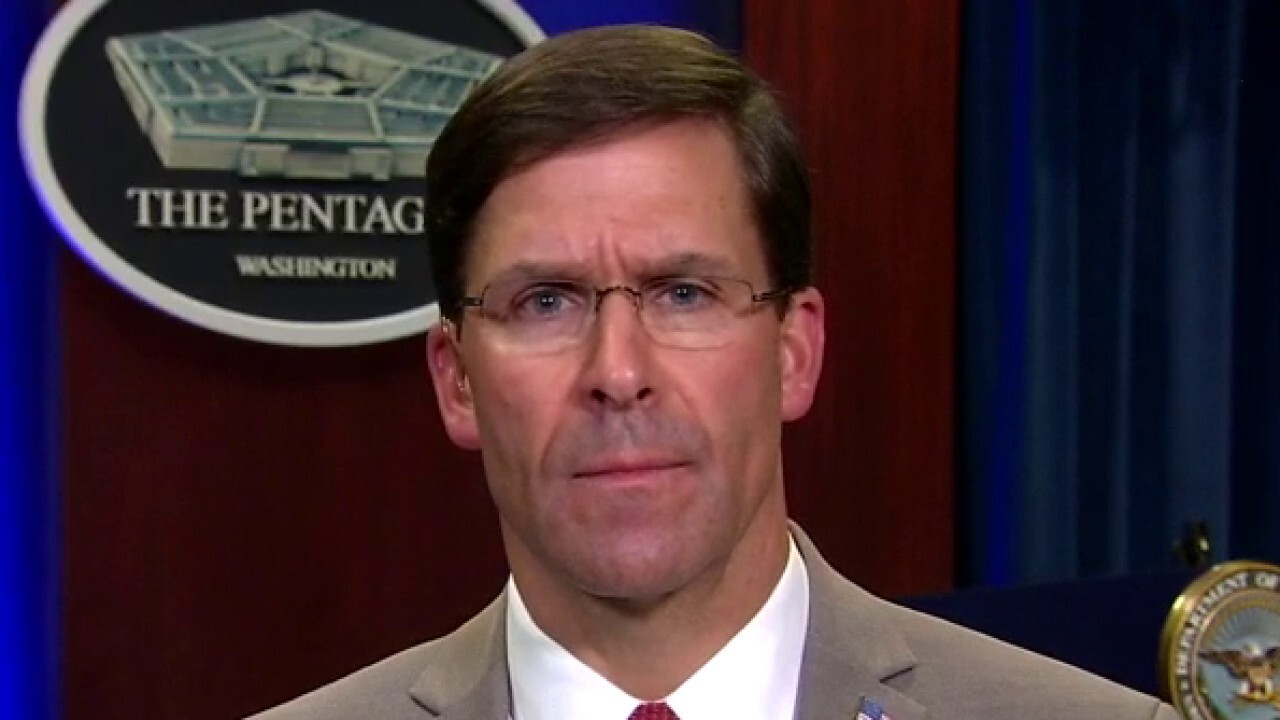 The Pentagon is heavily involved in the federal government's coronavirus response and the search for a vaccine; insight from Defense Secretary Mark Esper.

Defense Secretary Mark Esper told "Special Report with Bret Baier" Tuesday that he spoke with Cuomo about his calls for the help to refit or build new hospitals to manage the outbreak.

"I had a call with Governor Cuomo and we had a very good conversation," Esper said. "What he sees is a deficit in hospital beds in New York state as he looks ahead to what may be coming. I gave him my full commitment that we would get the Corps of Engineers up there soonest to assess the problem and see how we can help out."