Rep. Tlaib sparks outrage with comments on Holocaust, Palestinians
House Republican leaders on Sunday called on House Speaker Nancy Pelosi, D-Calif., to "take action" against Rep. Rashida Tlaib, D-Mich., for controversial comments she made about the Holocaust during a podcast. "There’s always kind of a calming feeling, I tell folks, when I think of the Holocaust, and the tragedy of the Holocaust, and the fact that it was my ancestors — Palestinians — who lost their land and some lost their lives, their livelihood, their human dignity, their existence in many ways, have been wiped out, and some people's passports," Tlaib said during an appearance on the most recent episode of the Yahoo News podcast "Skullduggery." "And, just all of it was in the name of trying to create a safe haven for Jews, post-the Holocaust, post-the tragedy and the horrific persecution of Jews across the world at that time.

House Minority Whip Steve Scalise, R-La., called Tlaib's comments "twisted and disgusting." House Republican Conference Chair Liz Cheney, R-Wyo., called on House Speaker Nancy Pelosi and House Majority Leader Steny Hoyer "to finally take action against Representative Tlaib and other members of the Democratic caucus who are spreading vile anti-Semitism." Tlaib, the first Palestinian-American woman to be elected to Congress, has been accused of anti-Semitism several times since taking office in January. Tlaib's spokesman accused Republican leaders and right-wing extremists of taking her words out of context to incite hate. Tlaib vowed to not be silenced. "Policing my words, twisting & turning them to ignite vile attacks on me will not work." Pelosi is facing criticism from some fellow Democrats for allowing a Texas imam with a history of anti-Israel comments to deliver the noon prayer in the House of Representatives last week. 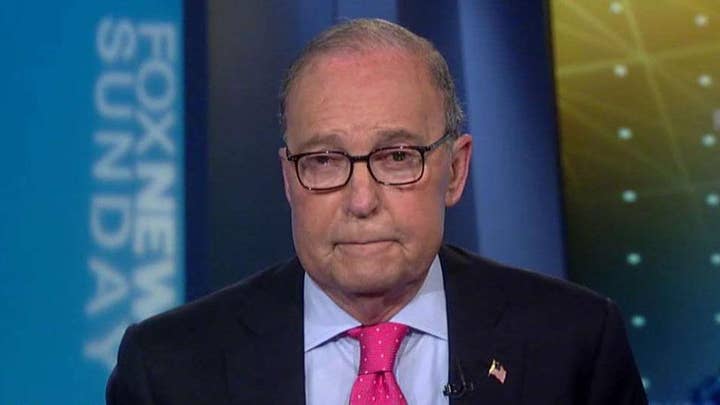 Kudlow: We expect China to retaliate for hiked tariffs
White House economic adviser Larry Kudlow said he expects China to retaliate against the U.S. after President Trump increased tariffs last week on Chinese goods. “The expected countermeasures have not yet materialized,” Kudlow told “Fox News Sunday.” “[But] Yes, I reckon they will. We will see what they come up with. So far, we haven't heard on that basis." The U.S. increased tariffs Friday on $200 billion worth of Chinese goods to 25 percent from 10 percent after trade negotiators from both countries failed to come to an agreement. In addition, Trump called for U.S. Trade Representative Robert Lighthizer to begin raising tariffs on “essentially all remaining imports from China, which are valued at approximately $300 billion.” Kudlow said trade talks will continue, though there are no set plans yet. The likelihood of Trump meeting with Chinese President Xi Jinping next month during the G-20 summit in Japan is “pretty good," he added. 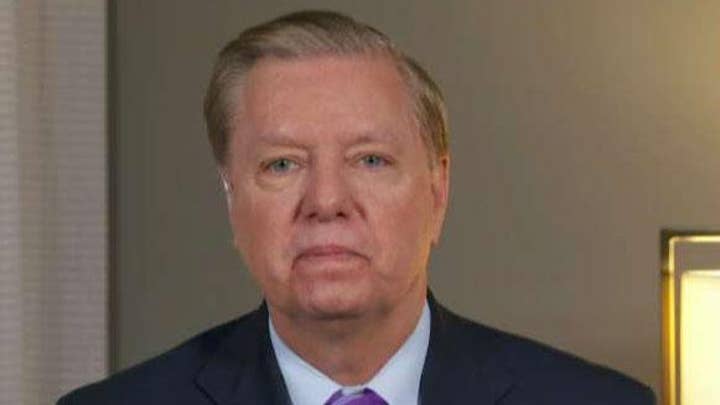 ICYMI: Lindsey Graham pushing to declassify key 'document' on Steele dossier
EXCLUSIVE: Senate Judiciary Committee Chairman Lindsey Graham told "Sunday Morning Futures" that he is working to declassify a sensitive "document" that definitively proves that authorities knew the Steele dossier -- which the FBI used to justify the secret surveillance of a former Trump aide -- lacked any substantial independent corroboration. Graham also previewed legislation he will introduce on Wednesday to halt what he called the "perfect storm" of illegal immigration that now constitutes an "invasion" at the southern border, and predicted that "90 percent of illegal immigration" from Central America would soon come to an end under his plan.

Grim clues in search for missing Houston girl
Police investigating the disappearance of a four-year-old Houston girl reportedly found drops of what may be her blood in her home and uncovered evidence that someone tried to clean it up. According to the Houston Chronicle, court records reveal that blood was found in the bathroom and a hallway in the apartment where Maleah Davis lives with her mother Brittany Bowens, and her fiancé, Derion Vence. Police used DNA samples from Maleah's toothbrush to match the blood to a "maternal offspring of Brittany Bowens." A chemical spray revealed more traces of blood that had been cleaned up at some point in the apartment, police said. 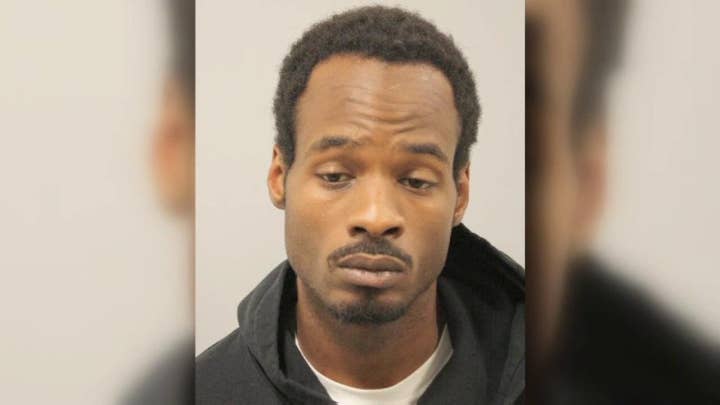 Derion Vance was arrested Saturday and charged with tampering with evidence, specifically a human corpse. Cadaver dogs reacted to the trunk of his silver Nissan Altima, a prosecutor with the Harris County District Attorney's Office said at Vence's probable cause court hearing. Maleah was reported missing May 3 and police have yet to find her or her body. Vence had told police that three men in a pickup truck abducted him, Maleah and his 2-year-old son before freeing him and the boy. But police said his story inconsistent and kept changing.

Huffman to plead guilty in college admissions scandal
Former 'Desperate Housewives" star Felicity Huffman is expected to formally plead guilty in Boston federal court Monday in the college admissions scandal that revealed an elaborate cheating scam involving several wealthy parents and their privileged children. Huffman agreed to plead guilty last month. She was one of the 11 defendants charged with conspiracy to commit mail fraud and honest services mail fraud who agreed to plead guilty. Huffman had been accused of paying $15,000 disguised as a tax-deductible charitable donation so her daughter could take part in an apparently rigged college entrance exam. More than four dozen people have been charged in the nationwide scam, which is alleged to have placed students in top-tier schools like Yale, Georgetown, Stanford, the University of Southern California, UCLA and the University of Texas. Actress Lori Loughlin and her fashion designer husband, Mossimo Giannulli, are also charged in the scam, but have not reached any plea deals. 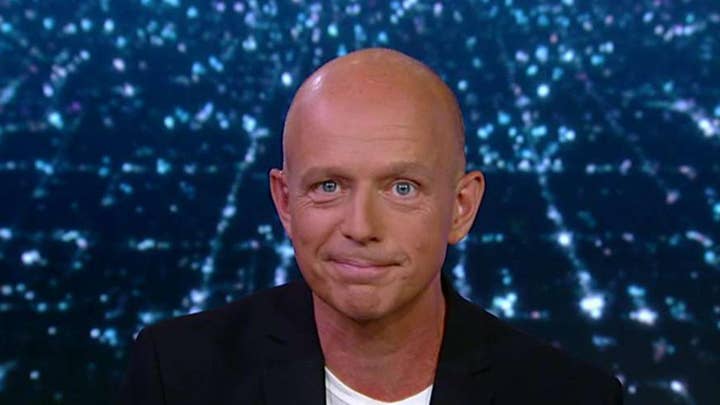 "The Next Revolution" host Steve Hilton shows how President Trump is the first Western leader in 50 years to stand up to China - and how the establishment "got it wrong."