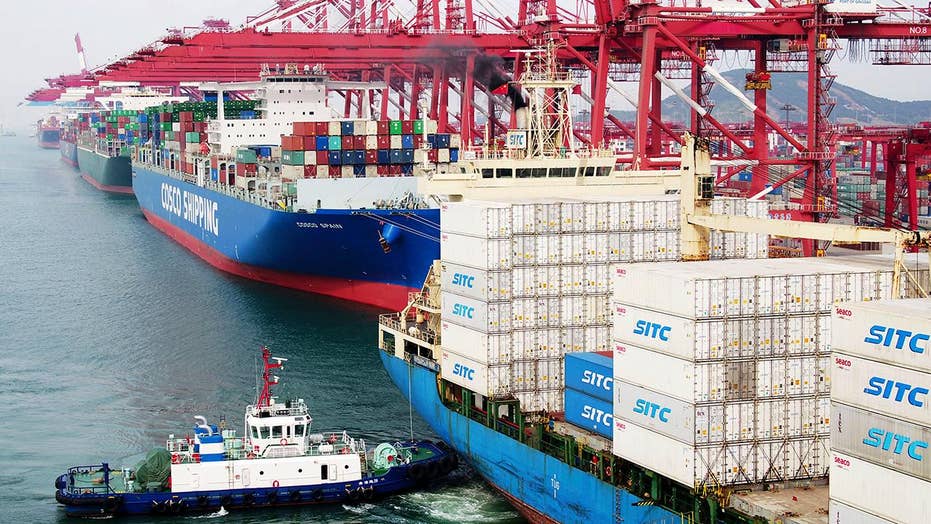 The Trump administration moved ahead with increased tariffs on $200 billion in Chinese goods after trade talks failed to produce an agreement on Thursday; Kevin Corke reports from the White House.

The Trump administration moved ahead with increased tariffs on $200 billion in Chinese goods Friday after a round of trade talks between the U.S. and China on Thursday failed to produce an agreement.

“This evening, Ambassador Lightizer and Secretary Mnuchin met with President Trump to discuss the ongoing trade negotiations with China," White House deputy press secretary Judd Deere said in a statement. “The Ambassador and Secretary then had a working dinner with Vice Premier Liu He, and agreed to continue discussions tomorrow morning at USTR." (USTR refers to the office of U.S. Trade Representative Robert Lighthizer.)

The new tariffs raised the import taxes of those goods from 10 percent to 25 percent at 12;01 a.m. Friday. The White House said talks would continue Friday.

“I’m different than a lot of people,” Trump told reporters at the White House. “I happen to think the tariffs for our country are very powerful.” 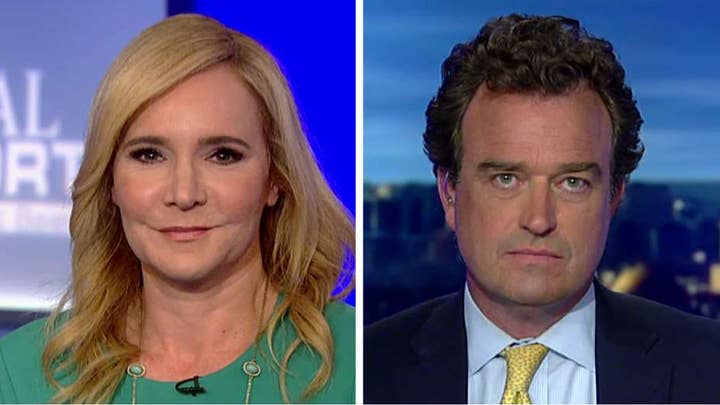 The two world’s largest economies were nearing a trade deal to open up the Chinese market to American companies, but negotiations fell apart when China called for changes to the text that served as a blueprint for a pact, the New York Times reported. U.S. negotiators have also accused China of reneging on its commitments. 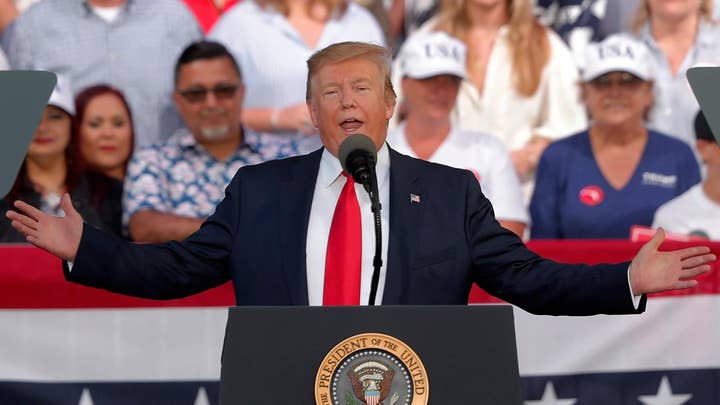 Trump responded in a Sunday tweet by threatening to raise existing tariffs to 25 percent and impose new ones on billions of dollars in Chines imported goods.

“We were getting very close to a deal then they started to renegotiate the deal,” Trump said. “We can’t have that.”

China has already imposed tariffs on nearly all American goods. On Thursday, it said it would defend its interests and respond with "necessary countermeasures" if the increases take effect Friday.

“I came here this time, under pressure, to show China’s great sincerity,” Chinese Vice Premier Liu He said in an interview with state broadcaster CCTV after arriving in the U.S., according to the Wall Street Journal.

A jockey truck passes a stack of 40-foot China Shipping containers at the Port of Savannah in Savannah, Ga. For months, the U.S. economy has shrugged off the tariffs slapped by America and China on tens of billions of dollars of each other’s goods. (Associated Press)

The escalating trade conflict began more than a year ago when the U.S. accused Beijing of stealing or pressuring American companies to hand over their technology to their competitors, among other grievances.

On Wednesday, Trump said Chinese President Xi Jinping had sent him “a very beautiful letter” and that he would probably speak with him on the phone.

Trump has routinely accused China of taking advantage of American trade policies but said a trade pact could imminent.

Editor's Note -- A previous version of this story gave an incorrect number for the estimated value of the Chinese goods affected by the new U.S. tariffs.

Fox News reporter Gregg Re contributed to this report.