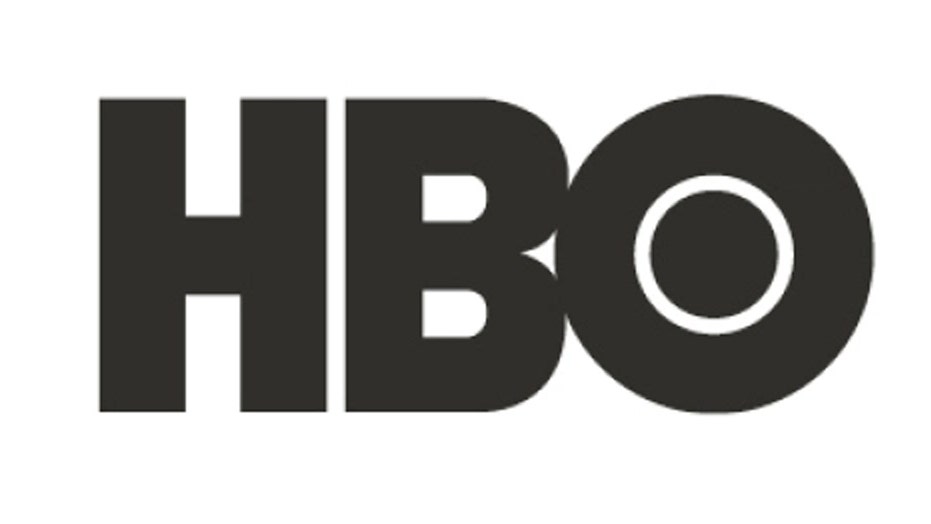 An automobile dealership has filed a lawsuit against the company behind HBO's "I Know This Much Is True" after a fire caused damage to the property.

613 Automotive Group LLC in Ellenville, NY has sued Calling Grace Productions LLC for over $6 million after a fire broke out at the dealership, causing several million dollars in damages.

Mark Ruffalo in 'I Know This Much is True' on HBO. (HBO)

According to the papers, 613 Automotive is suing Calling Grace for about $3.5 million for breach of contract and $2.5 million for negligence, in addition to legal fees. A precise amount will be determined during the trial.

The fire broke out on May 9 at the dealership, per the lawsuit.

A press release obtained by Fox News alleges that the fire was started by a transformer that was being used to charge camera batteries.

The release claimed that as much as $10 million in production equipment was also lost in the fire, and eight dealership employees lost their jobs. No one was injured.

"We were very excited at the prospect of our location being used by HBO to bring “Ellenville to Hollywood,” Aaron Weingarten, president/owner of 613 Automotive Group, said in a statement.

"We invested substantially in this business since acquiring it in 2013, and seeing it burn down in just a few minutes as the result of the negligence of Calling Grace and potentially others was devastating," he claimed. "Despite clearly being responsible for the damages, Calling Grace did not even have the decency to clear the property after the fire, which has left us financially destitute and without the necessary capital to rebuild our business.”

"I Know This Much Is True," a miniseries, began airing on HBO on May 10 and concluded on June 14.

The story follows Dominick as he works to get his paranoid schizophrenic twin brother Thomas released from an asylum. Mark Ruffalo plays both brothers and Rosie O'Donnell, Kathryn Hahn, Melissa Leo and more appear.

Reps for Calling Grace and HBO did not immediately respond to Fox News' request for comment.