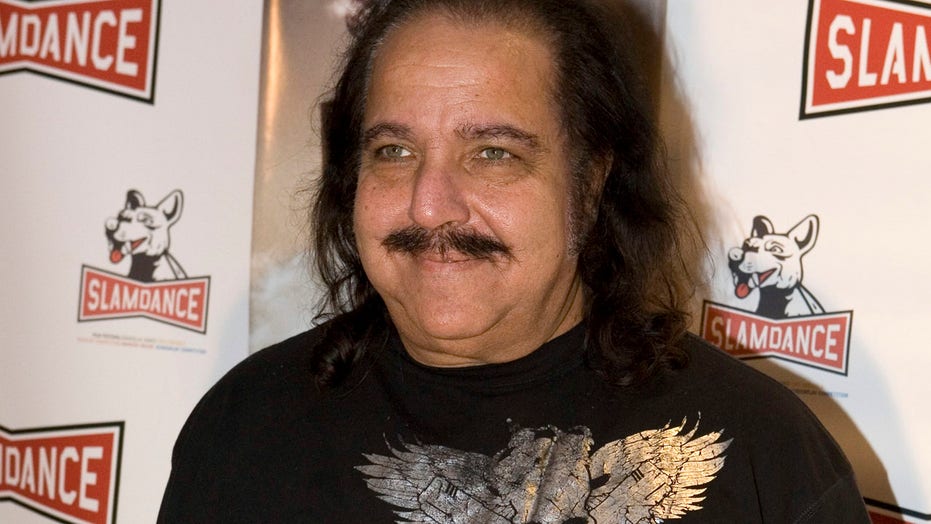 Adult film actor Ron Jeremy has been charged with the sexual assault of four women.

The Los Angeles County District Attorney announced Tuesday that the popular adult film star has been charged with forcibly raping three women and sexually assaulting another in separate incidents dating as far back as 2014.

Specifically, Jeremy, who was born Ronald Jeremy Hyatt, 67, was charged with three counts of forcible rape and forcible penetration by a foreign object and one count each of forcible oral copulation and sexual battery, according to a release from District Attorney Jackie Lacey's office.

Ron Jeremy has been charged with the sexual assault of four women. (Reuters)

The District Attorney’s Office also notes that it declined a case that was reported to it based on an alleged 2016 incident due to insufficient evidence.

Prosecutors are recommending bail be set at $6.6 million. If convicted of the charges, he could face a possible maximum sentence of 90 years to life in state prison. However, the Los Angeles County Sheriff’s Department is still investigating the case.

Representatives for Jeremy did not immediately respond to Fox News’ request for comment.

This is not the first sexual assault against the famed adult industry personality.

In September 2017, Jeremy was accused of sexual assault by a woman in Washington State who claimed the 65-year-old performer grabbed her butt, groped her chest and touched her inappropriately below the belt. TMZ confirmed that the actor was cleared of the charges in March.

"These allegations are pure lies or buyers remorse. … I have never and would never rape anyone," Jeremy said in a statement to the mag at the time. "All serious allegations have been investigated by police and dismissed by judges, as have most of the accusations of 'groping.' I have never been charged nor spent one day in court for any of this."