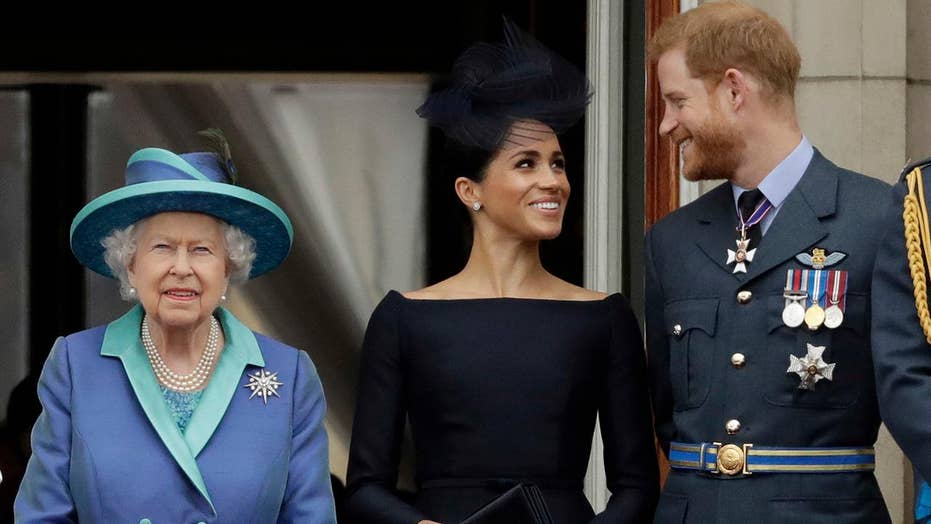 Media outlets around the world play up a rift within the royal family; Amy Kellogg reports from London.

Prince Harry and Meghan Markle stunned the royal family when the couple announced on Wednesday they were stepping down as "senior members" and wanted to split their time between the United Kingdom and North America.

A Buckingham Palace spokesperson told Fox News at the time, "Discussions with The Duke and Duchess of Sussex are at an early stage. We understand their desire to take a different approach, but these are complicated issues that will take time to work through."

But now a new report revealed meetings between Prince Harry, Markle, and the rest of the royal family about their "new progressive role" are "progressing well."

According to BBC royal correspondent Nicholas Witchell, The Queen, the Prince of Wales and the Duke of Cambridge have all asked their staff to work with the Sussexes to "find a solution within days."

At first, though, the Queen was reportedly "disappointed" by her grandson's action. Neil Sean, a royal author, and broadcaster, told Fox News on Thursday that palace aides may not have been prepared for the unexpected announcement.

“The palace aides are working in conjunction with the queen,” he explained. “It’s not lost on anyone that they decided to launch this without the permission of the queen.” 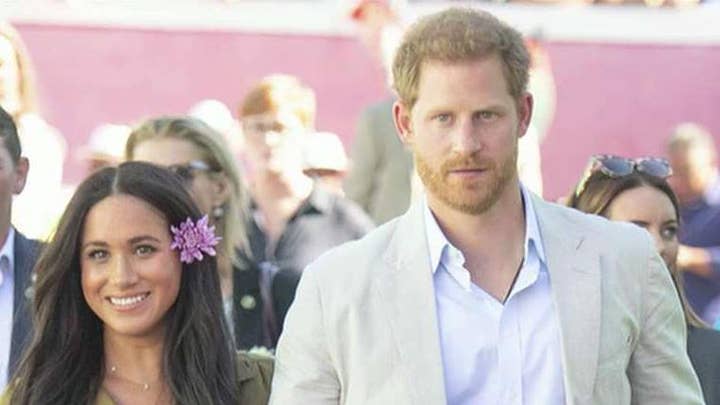 In the meantime, Buckingham Palace confirmed Friday that Markle, 38, had returned to Canada, while Prince Harry, 35, remains in England.

The commonwealth country appears to hold a special place in their hearts. The couple and their 8-month-old son Archie spent a six-week holiday out of the public eye at a secluded luxury home on Vancouver Island.

When they returned back from their hiatus, Prince Harry and Markle announced their decision on their verified Instagram account.