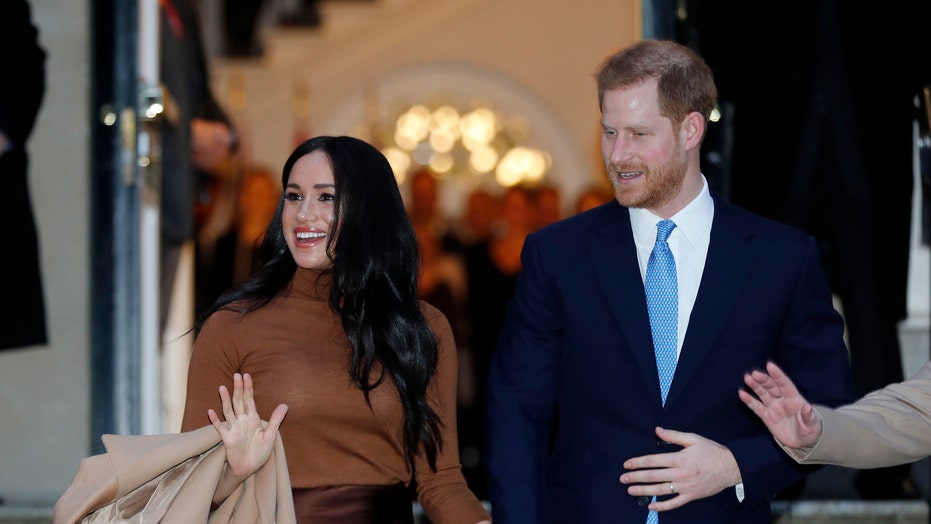 Following Prince Harry and Meghan Markle’s historic announcement, the couple released some information to the public about how their living situation will work going forward.

Clearly the couple’s choice to “step back” from their royal duties was not made hastily given that their official website was updated soon after the announcement to inform the public how things like their media relations, finances and living situation would work.

Prince Harry and Meghan Markle's Frogmore Cottage in Windsor, UK will remain their residence after they transition out of official royal duties. (REX/Shutterstock)

The Duke and Duchess of Sussex were offered residence in Frogmore Cottage by the queen once it was determined that a residence in Kensington Palace wouldn’t be available until the fourth quarter of 2020 due to required renovations. Meanwhile, necessary renovations on Frogmore Cottage were already underway and were completed before the birth of their first child, Archie.

The website explains that it is part of the monarchy’s duty to maintain historic royal palaces through public funds. However, for those that think the couple is living high on the public’s dime, their website notes that the total cost of choosing Frogmore Cottage instead of the Kensington Palace residence, “equated to 50 percent of the originally suggested property.” In addition, it notes that public funds were only used to maintain the upkeep of the historic building.

Britain's Prince Harry and Meghan, the Duke and Duchess of Sussex revealed they'll take a step back from their royal duties in 2020. (AP/Kirsty Wigglesworth)

“Expenses related to fixtures, furnishings, and fittings at the official residence – which is owned by Her Majesty the Queen – were funded privately by The Duke and Duchess of Sussex,” the website reads.

While the monarchy seems keen to give the royal couple a constant home in the United Kingdom, part of their announcement on Wednesday included a note about balancing their time between their duties there and North America. As a result, it’s unclear how much time they’ll actually be spending at Frogmore Cottage in the future.