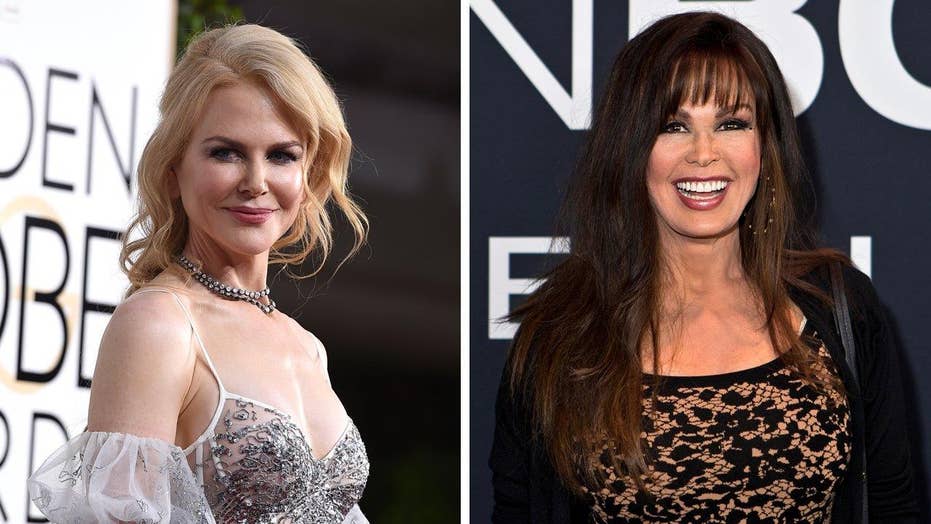 Kidman and Osmond say give Trump a chance

Fox411 Breaktime: Celebs say it's time to unite as a country behind our next President

It seems like Nicole Kidman's pitch for unity has backfired.

The Hawaii-born actress, who was raised in Australia, said it's time to let go and accept the results of the election.

"I would just say he's now elected," Kidman said in an interview with the BBC earlier this week. "And we as a country need to support whoever the president is, because that’s what the country’s based on."

Kidman's comments were met with backlash on social media.

@thehill Botox has clearly gotten to her brain. Next.

I Will NOT Normalize This Insanity! #NicoleKidman says It's time to accept, support #Trump. #NotAChance https://t.co/SEght5rAAs

@TIME and now it's time for me to boycott Nicole Kidman

Please #NicoleKidman don't get confused. Supporting the country is not the same as supporting Trump. Poison in one side and the USA in other

It's time to add her to our boycott list. No more Nicole Kidman. https://t.co/JJkyYAawR5

However, others were pleased to hear an opinion from Kidman that differs greatly from most of her Hollywood colleagues.

Don't let these fools silence you #NicoleKidman, I support you 🤝😌

@NicoleKidman good for you Nicole, I echo your comments!

So not every #Hollywood #star is a moron! Bravo to #NicoleKidman. Don't care about her politics-she just displayed common sense.

@piersmorgan @NicoleKidman Wow! An actress who is stunningly beautiful and has brains too! Thank you for supporting America.