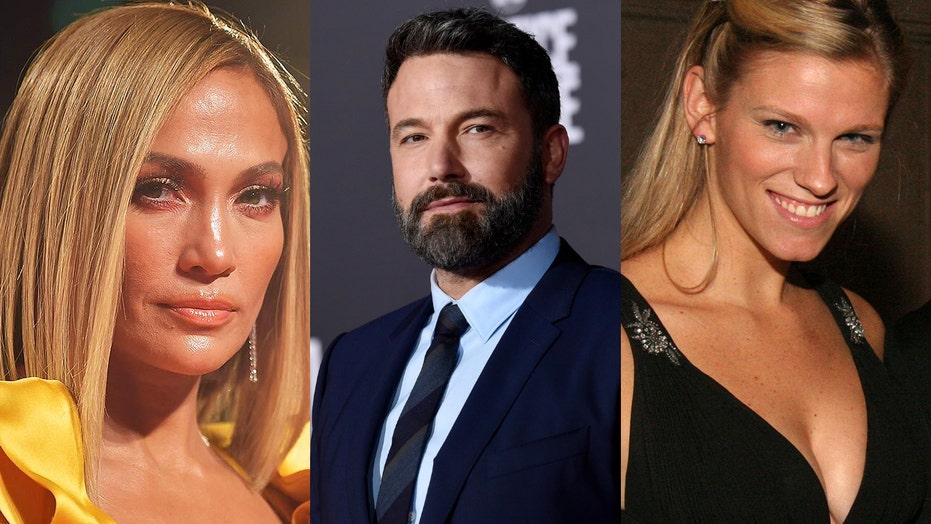 The “Baila Conmigo” singer, 50, and fiance Alex Rodriguez, 44, paid a visit to Italian restaurant Lattanzi Ristorante prior to her hosting duties on “Saturday Night Live” over the weekend, according to Us magazine.

The power couple were joined by “SNL” creator and executive producer Lorne Michaels, “SNL” star Kate McKinnon and Affleck’s most recent flame Lindsay Shookus, who works as a producer on the popular sketch comedy show.

Affleck and Lopez, once coined by the press as “Bennifer,” began dating in 2002. The following year, Affleck and Lopez were panned by the media when they starred in the major box office bomb “Gigli.” The couple called off their engagement in early 2004, just before their highly publicized wedding.

“I was eviscerated,” the singer/actress recalled to Vanity Fair. “I lost my sense of self, questioned if I belonged in this business, thought maybe I did suck at everything. And my relationship [with Affleck] self-destructed in front of the entire world. It was a two-year thing for me until I picked myself up again.”

Affleck soon entered a relationship with fellow “Daredevil” co-star Jennifer Garner in 2004 and they wed in June 2005. The two announced their separation in 2015 and their divorce was finalized in October 2018. The duo share children, Violet, 14, Seraphina, 10 and Samuel, 7, together.

Soon after Affleck’s split from Garner, he started dating Shookus. They split in August 2018.