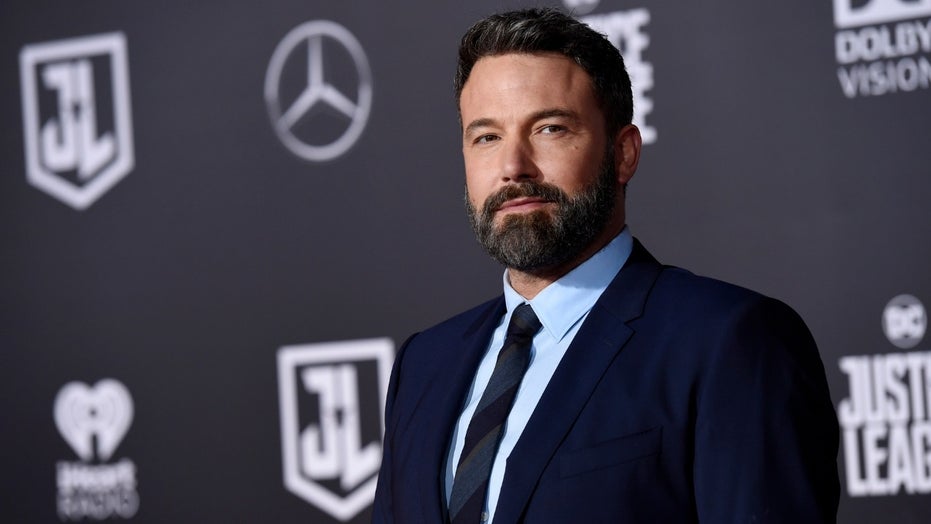 Ben Affleck’s latest film, “The Way Back,” deals with an issue very personal to the troubled actor.

As Cunningham’s life spirals out of control with a failed marriage and an alcohol addiction, he is afforded an opportunity at redemption through coaching the basketball team at his former high school.

“I spent a lot of time hurting myself,” Affleck, as Cunningham, says in the trailer. “I made a lot of bad decisions.”

“I got a lot of regrets,” Affleck’s character further reflected.

Ben Affleck portrays Jack Cunningham, an embattled alcoholic who is offered a chance at redemption, in "The Way Back." (Richard Shotwell/Invision/AP)

The trailer was released amid recent headlines that the star was stumbling out of a Halloween party after a period of sobriety.

The actor, who has previously admitted to struggling with alcohol addiction, admitted he "slipped" up but is not going to let the Halloween incident "derail me."

“You know, it happens. Just slipped, but I’m not going to let it derail me,” Affleck told TMZ when they caught up with him visiting his ex-wife Jennifer Garner's house.

The actor has had a well-documented struggle with alcohol addiction since the 1990s and has gone through waves of sobriety.

BEN AFFLECK OPENS UP ABOUT TREATMENT FOR ALCOHOL ADDICTION

The embattled actor’s most recent stint in rehab was in October 2018. In an Instagram post from then, the actor noted that he completed a 40-day stay at a treatment center and spoke candidly about being an addict.

“Battling any addiction is a lifelong and difficult struggle. Because of that, one is never really in or out of treatment. It is a full-time commitment. I am fighting for myself and my family,” he wrote.

He then thanked “family, colleagues and fans” for their support. “So many people have reached out on social media and spoken about their own journeys with addiction. To those people, I want to say thank you.”