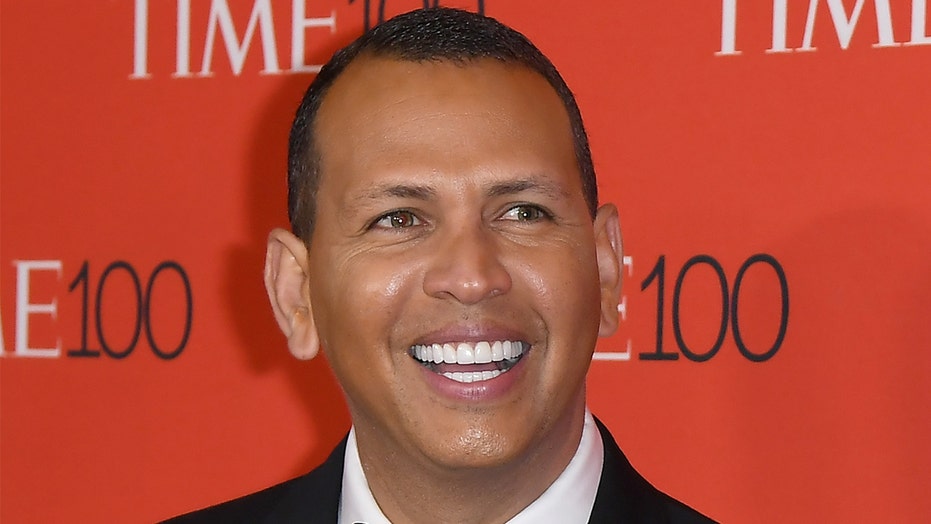 Alex Rodriguez conquered baseball and turned his image around in the media.

Could a run for political office be next for the three-time MVP?

Rodriguez was featured in a lengthy Sports Illustrated profile detailing his meteoric rise from the ashes from serving the longest suspension in Major League Baseball history to how he was able to get back on top – with the help of his fiance Jennifer Lopez and others.

KYLIE JENNER CLAPS BACK AT ALEX RODRIGUEZ: 'UMM NO I DIDN’T'

Ben Reiter, who authored the story, wrote that a thought occurred to him after seeing the way Rodriguez interacted with others and the way people around him acted toward the former New York Yankees third baseman: would he ever run for office?

“Never, never. I don’t think there’s anything I would rather do less. I’m trying to be president of my own home, and I’m having a hard time with that,” Rodriguez told Sports Illustrated.

However, Reiter wrote that the one-time World Series champion kept thinking about the question.

It’s not the first time Rodriguez has been mentioned along the lines of running for office. According to New York Magazine in 2014, Rodriguez mulled the idea of jumping into politics before turning his sights to the business game.