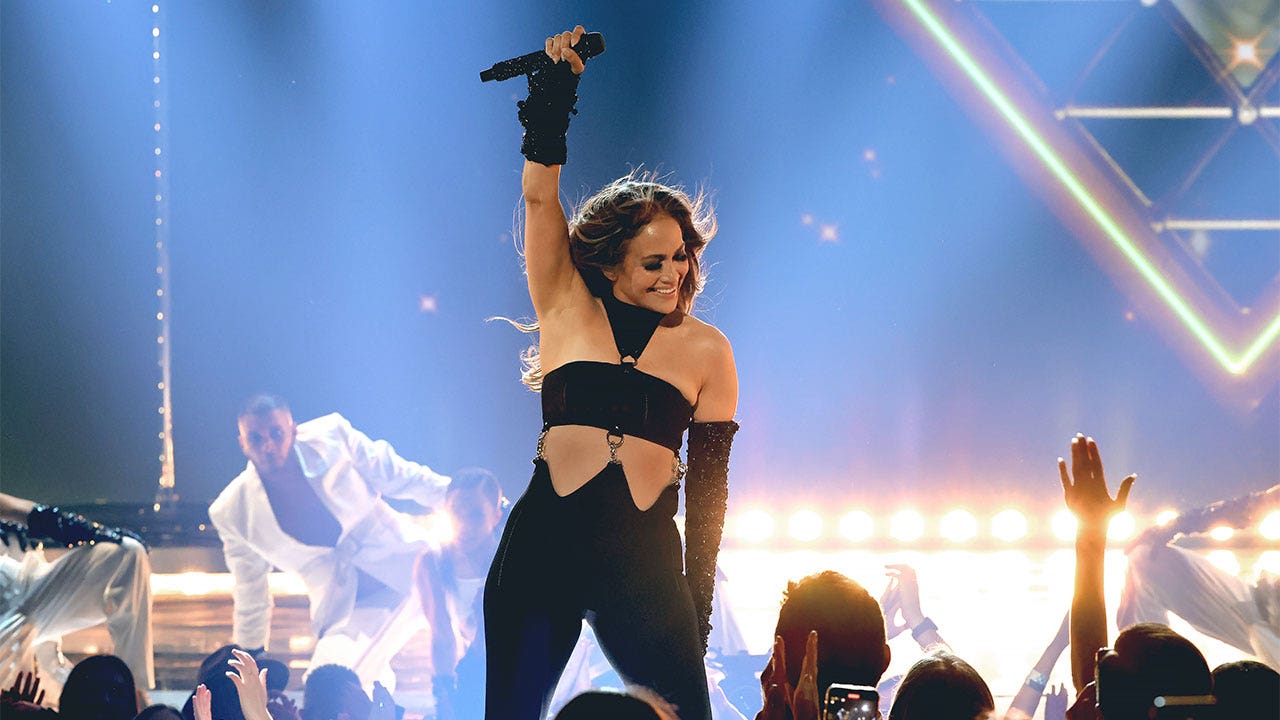 Jennifer Lopez, also known as JLo, has gained tremendous success in the music and movie industries. She has released mega hits like “On the Floor” and “Jenny from the Block,” acted and produced movies like “Hustlers” and “Second Act,” and was the first woman ever to win the Billboard Icon Award in 2014. Lopez has been married four times and said “I do” to her previous fiancé, Ben Affleck in 2022.

Lopez was born on July 24, 1969 in The Bronx, New York to parents Guadalupe Rodríguez and David Lopez. At a young age she sparked an interest in film and music and started to take singing and dancing lessons when she was five years old. She went to elementary school at Holy Family and then went to Preston High School. After moving out of her family home at 18, she worked at a law firm and danced at night. 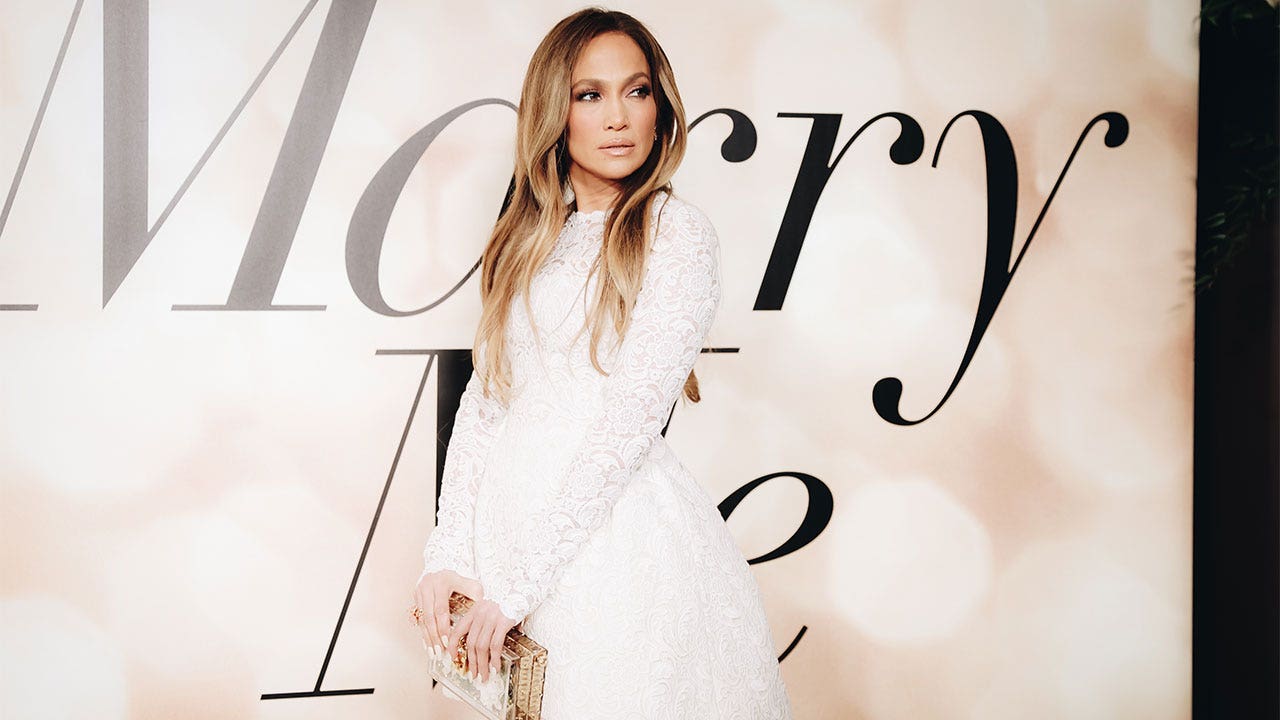 In 1990, Lopez got her first role on the show “Living in Color.” Shortly after, she started dancing for legendary singer Janet Jackson. Her first big film came in 1995 with “My Family.” Two years later, Lopez played Selena in the movie about the singers life. Some other movies Lopez has been in over the ears are “Out of Sight,” “The Wedding Planner,” “Maid in Manhattan,” “Second Act,” which she also produced and “Hustlers,” another movie she produced. She was also in the 2022 movie, "Marry Me."

Lopez has been married four times. Her first marriage was to Ojani Noa from February 1997 to June 1998. She married Chris Judd in September 2001 and they were divorced in January 2003. In June 2004, she married singer Marc Anthony and they share twins twins Emme Maribel Muniz and Maximilian David Muniz who were born in 2008. They divorced in June 2014. She started dating baseball player Alex Rodriguez in 2017 and they became engaged in 2019 but ultimately broke up in 2021.

Lopez got married to Affleck in July 2022 following an April 2022 engagement. The two met on the set of “Gigli” and originally started dating in 2002 and got engaged that year, but split up in 2004. The two found their way back together and got engaged for a second time in April and married in July 2022 in Las Vegas. Lopez filed to change her last name to match her new husband. 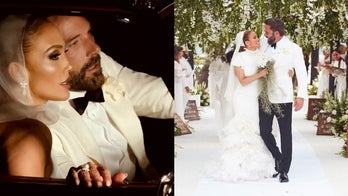 Jennifer Lopez and Ben Affleck married in Las Vegas in July and hosted a second wedding ceremony in Georgia two weeks ago after getting engaged in April. 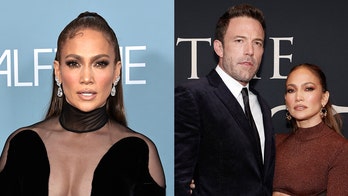 Jennifer Lopez and Ben Affleck just had their wedding last weekend, but already there is drama surrounding leaked footage of the singer serenading her husband. 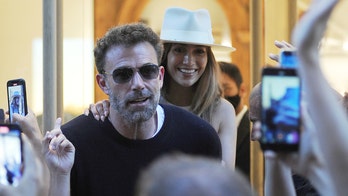 "Marry Me" actress Jennifer Lopez and "Batman" actor Ben Affleck were seen shopping and holding hands on their honeymoon in Milan, Italy. 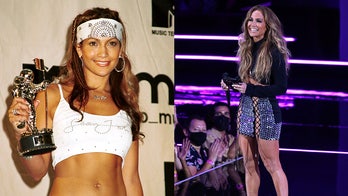 Jennifer Lopez has consistently made a splash on the MTV VMA red carpet since her first appearance in the late 1990s. Here is a look back at some of her most iconic VMA looks. 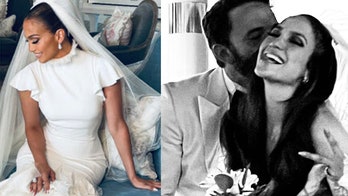 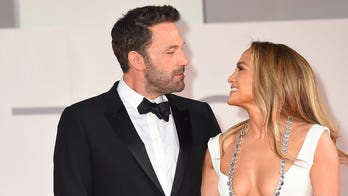 Jennifer Lopez gave fans a glimpse at her wedding with Ben Affleck in a first-look shared to Instagram. The "Marry Me" star teased a newsletter with full details in the post. 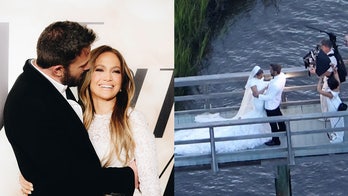 Ben Affleck and Jennifer Lopez hosted 135 guests at their second wedding ceremony in Riceboro, Georgia on Saturday, all of whom left with monogrammed gift bags, Fox News Digital has learned. 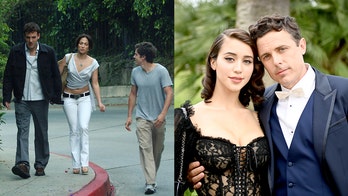 Ben Affleck and Jennifer Lopez's wedding was not attended by the actor's younger brother, Casey. He said he "had other things" on the day of the wedding, but his girlfriend Caylee Cowan may have provided some insight. 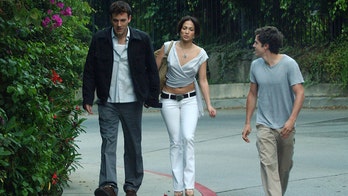 Casey Affleck posted a throwback photo of newlyweds Ben Affleck and Jennifer Lopez from 2002 after missing their three-day wedding weekend in Georgia. 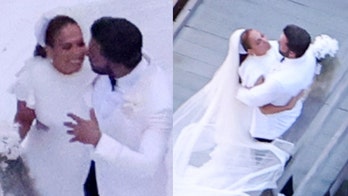 Ben Affleck and Jennifer Lopez hosted a second wedding weekend with friends and family at his mansion in Georgia, which closed out with a brunch on Sunday. 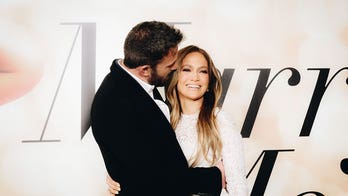 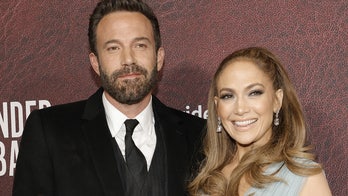 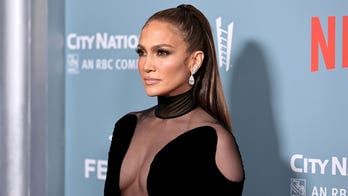