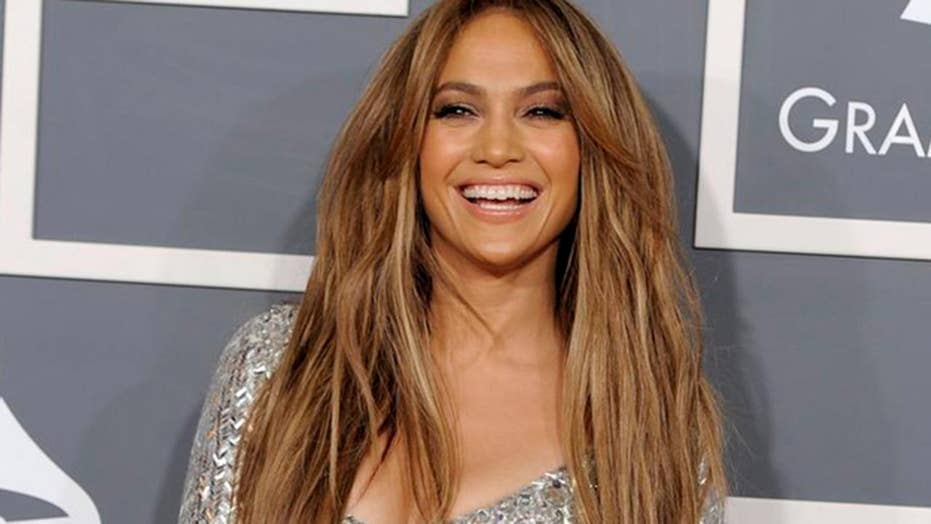 Singer and actress J-Lo is part of a group investing in San Francisco-based NRG Esports.

Jennifer Lopez has opened up about her relationship and brief engagement to actor Ben Affleck.

The pair, which were once coined by the press as “Bennifer,” began dating in 2002. The following year, Affleck and Lopez were panned by the media when they starred in the major box office bomb “Gigli.” The couple called off their engagement in early 2004, just before their highly-publicized wedding.

“I was eviscerated,” the 48-year-old singer/actress recalled to Vanity Fair Wednesday. “I lost my sense of self, questioned if I belonged in this business, thought maybe I did suck at everything. And my relationship [with Affleck] self-destructed in front of the entire world. It was a two-year thing for me until I picked myself up again.”

After three failed marriages, Lopez is in love again – this time with retired Yankees baseball player Alex Rodriguez. They met 12 years ago when her then-husband, singer Marc Anthony, threw the first pitch of a New York Mets game during a subway series.

Like Lopez, Rodriguez has a notable romantic past. In 2008, his marriage to Cynthia Scurtis, the mother of his two daughters, ended due to his relationship with Madonna. Over the years, he stirred headlines over his relationships with actresses, including Kate Hudson and Cameron Diaz.

The two have been dating since earlier this year and the romance only continues to blossom.

“I understand him in a way that I don’t think anyone else could, and he understands me in a way that no one else could ever,” she explained. “In his 20s, he came into big success with the biggest baseball contact [at that time]. I had a No. 1 movie and a No. 1 album and made history. We both had ups and downs and challenges in our 30s, and by our 40s we’d both been through so much. And more importantly than anything, we had both done a lot of work on ourselves.”