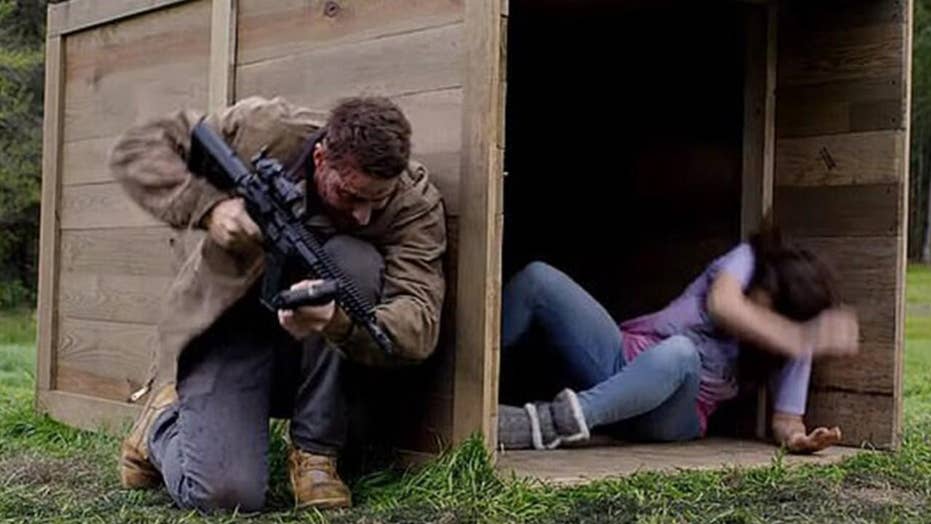 Universal Pictures has canceled the September 27 release of the controversial movie "The Hunt," in the wake of significant backlash over the film that depicts privileged vacationers hunting "deplorables" for sport.

NBC’s Universal Pictures, which shares parent company Comcast with NBC News and MSNBC, told Fox News on Wednesday that the movie’s marketing campaign would be “temporarily paused” on the heels of the tragic mass shootings in El Paso, Texas, Dayton, Ohio, and Gilroy, California.

At that time, it had no plans to shelve the movie itself.

But in a statement released to Fox News on Saturday, a Universal Pictures spokesperson said: “While Universal Pictures had already paused the marketing campaign for The Hunt, after thoughtful consideration, the studio has decided to cancel our plans to release the film.

“We stand by our filmmakers and will continue to distribute films in partnership with bold and visionary creators, like those associated with this satirical social thriller, but we understand that now is not the right time to release this film.” 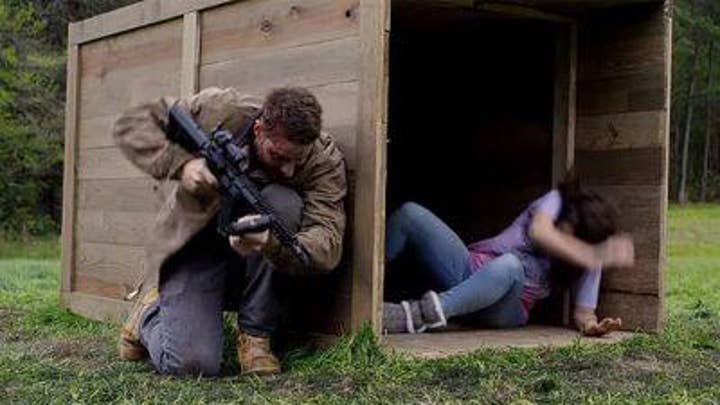 According to a source, “Universal insiders feel that doing the right thing was more important than releasing the movie because of the current climate.”

There are no official plans for the future of "The Hunt." It could still be released at a later date or move to a streaming service.

The movie featured Betty Gilpin and Oscar-winner Hilary Swank, was written by Nick Cuse and Damon Lindelof and directed by Craig Zobel.

It was billed as a satirical take on wealthy liberal thrill-seekers taking a private jet to a five-star resort where they embark on a “deeply rewarding” expedition that involves hunting down and killing designated humans.

Those designated humans being “MAGA types" as described by The Hollywood Reporter. “Nothing better than going out to the Manor and slaughtering a dozen deplorables," a character says, according to THR.

The term was originally coined by Hillary CIinton during the 2016 election as a derogatory reference to Trump supporters. The movie was reportedly going to be called, "Red State vs. Blue State," at first.

Variety reported on Saturday morning that Swank said she wouldn't discuss the film while at the Locarno Film Festival in Switzerland. “No one’s seen the film. You can’t really have a conversation about it without understanding what it’s about," she said.

On Friday, President Trump slammed Hollywood and presumably the movie.

“Hollywood, I don’t call them the elites. I think the elites are the people they go after in many cases. But Hollywood is really terrible,” he said.