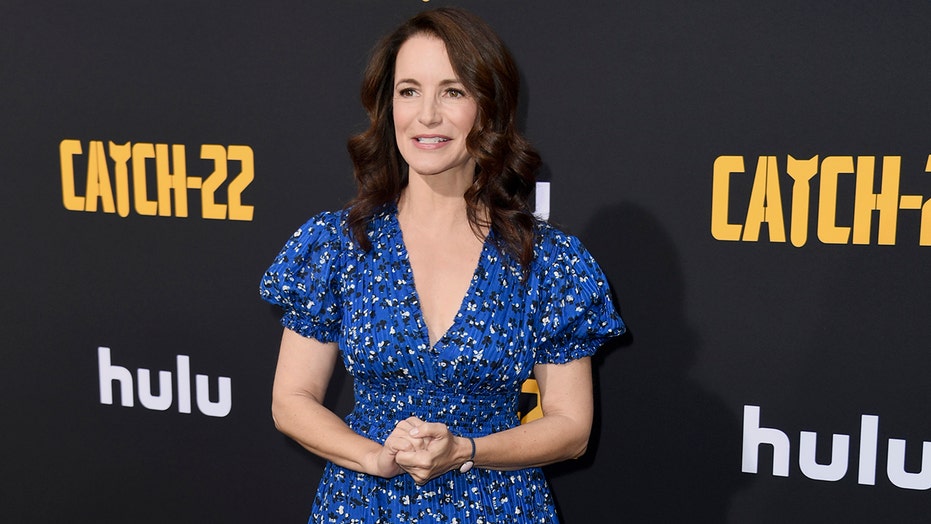 Kristin Davis has revealed what “Sex and the City” scene she hated filming the most.

Davis, who played Charlotte York on the popular television series, recalled one particularly terrible scene that still sticks out to her in a new interview.

In an appearance on “Watch What Happens Live with Andy Cohen,” Davis answered several questions during a segment called “Sex and the Gritty.” When asked about her least favorite storyline, Davis did not hold back in her response.

The awkward sex scene took place in the episode titled, “Are We Sluts?,” which premiered in 2000. The episode follows Davis’ character as she finds the perfect gentleman who meets her dating standards — until they reach the bedroom.

“I really, really hated it. I hated it so much,” Davis continued.

Cohen then revealed a surprise by calling upon Davis’ former “Sex and the City” co-star, Sarah Jessica Parker. Parker asked a question about what food they ate during the filming of the television show.

Following the Parker segment, Davis offered her thoughts on a third “Sex and the City” movie.

“I’m a hopeful person, obviously, and I have a whole, rich imagination,” Davis said. “I have all different fantasies, Andy. I have a whole short movie planned.”