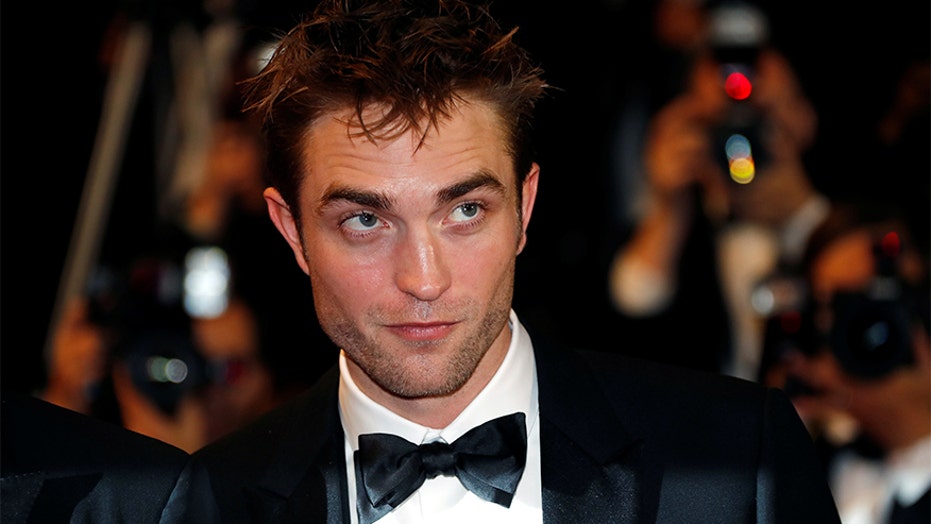 Robert Pattinson is getting into the weeds of an age-old comic book debate as he prepares to take on the role of Batman.

The actor, who will be the next in a long line to take on the iconic comic book hero on the big screen following Ben Affleck’s portrayal in “Justice League,” spoke with Willie Geist for the “Sunday Sitdown” segment on the “Today” show. In a free-wheeling discussion about his immense fame following the “Twilight” franchise, the conversation turned to Batman. That’s when Pattinson waded into complicated character waters.

“Batman is not a superhero!” he corrected Geist.

He continued: “It’s weird, I always balk at it. It doesn’t count. You need to have, like, magical powers or something.”

For those still scratching their heads about what the 33-year-old celebrity is talking about, many have debated over the years whether the Caped Crusader falls under the “super” part of the “superhero” category. Yes, he wears a costume and beats up bad guys, but as ardent comic fans will be sure to note, he does not possess any powers. Bruce Wayne is just a tough-as-nails rich guy who uses his big brain and bigger muscles to compete in the same league as definitive superheroes like Superman, Wonder Woman and The Green Lantern.

Pattinson has remained relatively tight-lipped about the role since it was revealed that Warner Bros. was eyeing him to be the next Bruce Wayne in director Matt Reeves’ “The Batman.” However, given that he finds the very specific “superhero” terminology grating, one can assume he’s doing his homework for the part ahead of its expected 2021 release.

The actor didn’t say much else about the role other than to note that he desperately hopes it won’t propel him to the same level of fame that “Twilight” did before it took its final bow in 2012.

“I mean there’s a part of me that just thinks it’s impossible to kind of be… what happened with ‘Twilight,’” he explained. “Because it was just so sudden. And now I’m kind of… I’m hoping it won’t be people hanging out outside my place. I just think I’m kind of boring and old now. “