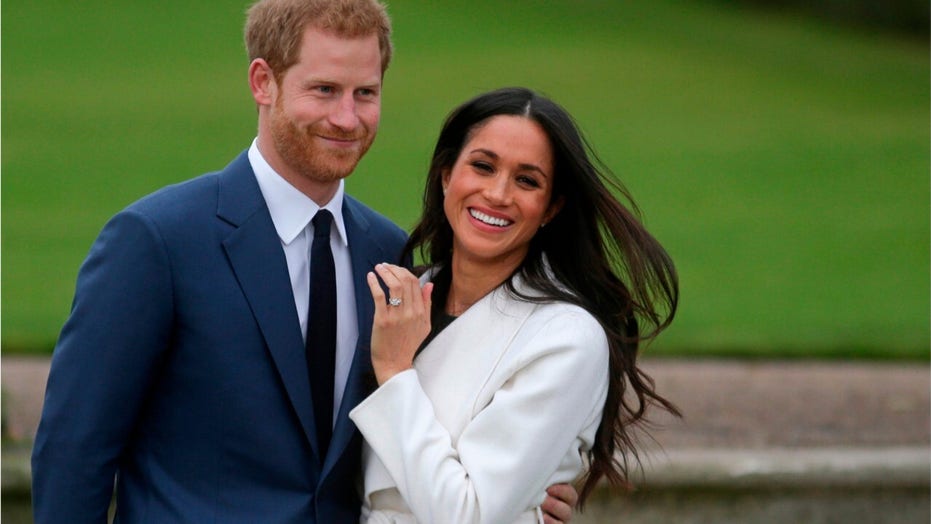 Meghan Markle and Prince Harry are upping their security in their private mansion in Canada. Many have questioned how the added protection would impact taxpayers and who exactly would be footing the bill for the couple's security measures.

Meghan Markle’s UK staffers who served her office in Buckingham Palace may have been blindsided when the Duke and Duchess of Sussex reportedly let them all go.

The couple gave 15 employees the ax last month following their decision to step down as senior royals, U.K.’s Daily Mail reported on Friday. According to the outlet, one or two of their former employees may find their way back into the royal household, but most are now negotiating their severance packages.

Buckingham Palace does not speak on staffing matters. However, it is reportedly understood that senior royal officers such as Queen Elizabeth II, Prince Charles and Prince William are aware of the office closure.

“It seems the final nail has been hammered in the separation of Prince Harry and his family thanks to the dismissals of their 15 staff members from the royal household who have been told they are ‘no longer required,’ U.K.-based broadcaster Neil Sean told Fox News. “I have been told quite a few staff members had hoped or offered to transfer over to Canada to continue a working relationship [because of] the fact they all loved [her husband] Prince Harry and working for him.”

Sean claimed that a source close to the palace told him the former “Suits” star told royal courtiers they were “moving on.”

“Insiders also note that it’s Meghan that deals with this side of things and many believe it’s a simple case of her running the show and taking away any responsibility from Harry,” Sean claimed.

Sean claimed the couple’s former staff continue to be disappointed by the recent turn of events.

“Another royal mole tells me, ‘So much for keeping ties to Britain,’” Sean claimed. “With this, they have effectively stated they have moved on and are not coming back long term, which is a shock not just for the staff but also for the queen who believed them when they said they wanted to keep an active role within the royal family.”

“A senior advisor told me, ‘She is playing a very dangerous game as the royal family will only take so much,’” he added.

“The general feeling is that we won’t see Meghan here again for a long time, as she has nothing here to do,” he said. “Why would she come back now with no royal duties to perform?”

On Jan. 8, the Duke and Duchess of Sussex announced that they were taking “a step back” as senior members of the royal family and would instead work independently, splitting their time between the United Kingdom and North America.

The former American actress and British prince said their decision came “after many months of reflection and internal discussions.” They will keep their royal titles.

Sean alleged that Harry’s grandmother, the queen, was disappointed by the couple’s decision.

“The queen spoke warmly of Meghan in her statement, but the truth is she is baffled as to why she opted out, as the queen really gave her such a warm welcome and that is the thanks she got,” Sean claimed. “It has to be pointed out that Meghan also has never directly spoken with the queen about her unhappiness here in the UK... It’s more than rude to the monarch.”

“We all believe Harry will miss the love and support of his family and this will create tension as he adapts to his new life,” Sean continued. “But the clause inserted into the statement that it will be ‘reviewed in a year’ is very telling... quite frankly, all three could be back.”

A royal source had previously told People magazine that the new changes following the couple’s decision will last for a year. The royal family will then revisit the arrangement. According to the outlet, the review is likely to include Elizabeth, 93, as well as Harry, 35, his father Charles, 71, and Harry's older brother William, 37.

The outlet did note that Harry and Markle will continue to attend royal events at the invitation of the queen.