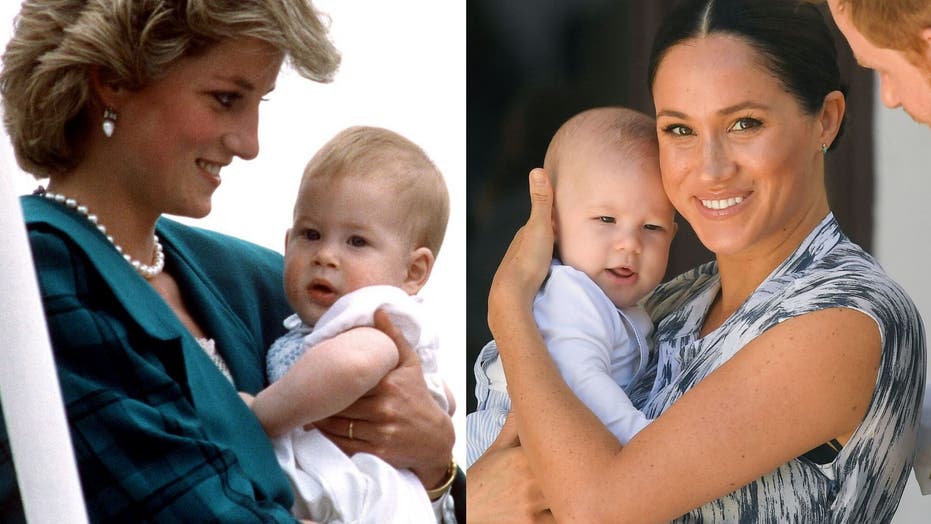 Baby Sussex's name is Archie Harrison Mountbatten-Windsor. Their son was born on May 6.

The apple doesn't fall too far from the tree.

Archie looked adorable in a white long-sleeve shirt and blue striped overalls and fans on social media couldn't help but point out the uncanny resemblance between the baby and the Duke of Sussex.

"#archieharrison is his father's twin," wrote an excited fan.

"The resemblance is out of this world," said another.

One person even got confused over the photos -- “Thought these pictures were of the same child!!”

“Safe to say Harry succeeded in cloning himself," one person joked.

“Now all we have to do is wait for Archie’s red hair to finish growing in," said someone else.

Prince Harry and Markle's tour started on Monday and later he will head to Botswana, Angola, and Malawi with a special focus on wildlife protection.

While the Duke is traveling, the Duchess will remain in South Africa, with events there including a Johannesburg visit to a charity that helps to raise awareness of sexual violence in schools.