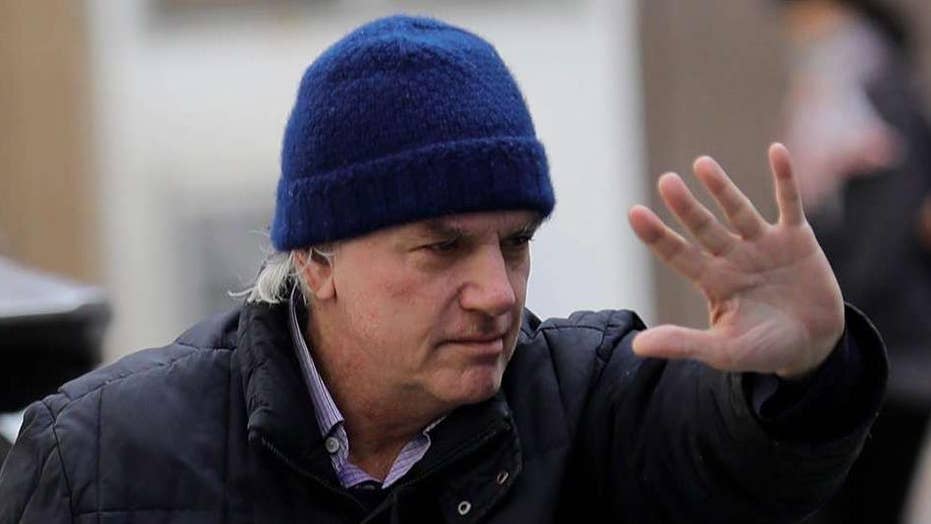 A number of wealthy parents, including the heiress to Hot Pockets, are due in court Friday on charges they paid bribes to get their children into top colleges.

Among those appearing in Boston federal court is Michelle Janavs, a former executive at her family’s food manufacturing company, Chef America, which made the popular microwaveable snack Hot Pockets. The company was bought out by Nestle for $2.6 billion in 2002.

Janavs is accused of paying at least $100,000 to “fix” her daughter’s college admissions exam and get her into the University of Southern California as a volleyball recruit although she did "not play competitively," Mass Live reported.

She also allegedly paid thousands to get her youngest daughter’s ACT test score altered, Mass Live reported. It was not immediately clear where Janavs’ youngest daughter planned to go to school.

The affidavit stated Janavs’ oldest daughter “was aware of the scheme” but her youngest daughter was not.

Janavs joins a number of high-profile figures who are embroiled in the college admissions cheating scheme dubbed "Operation Varsity Blues." Among those also accused are actresses Felicity Huffman and Lori Loughlin, who were charged in the case but are not scheduled to appear in court until next week. They have not publicly addressed the allegations.