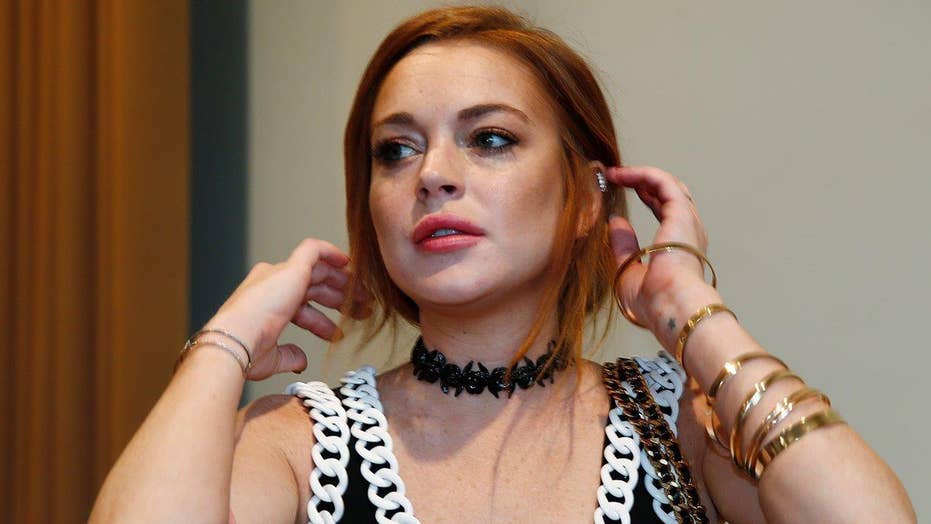 Fox 411: Cops bust her door down after Lindsay wakes up half the neighborhood

Lindsay Lohan is embracing getting older like only she can.

“It’s about that time to recognize gravity is taking over my upper half (or so to speak),” she captioned a nearly nude selfie Wednesday night. “When you get home. Sit down. Analyze your future & see the wrinkles!”

Lohan, who turned 30 in July, has had a tough year filled with both highs and lows.

She got engaged to Russian boyfriend Egor Tarabasov in April, but the couple split in the summer after accusations of domestic abuse.

LOHAN'S BEHAVIOR A CAUSE FOR CONCERN?

She then dove into work with Syrian refugees, nearly lost part of her finger in a boating accident, launched a Greek nightclub and developed a strange new accent.

This story first appeared in the NY Post and is republished her with permission.