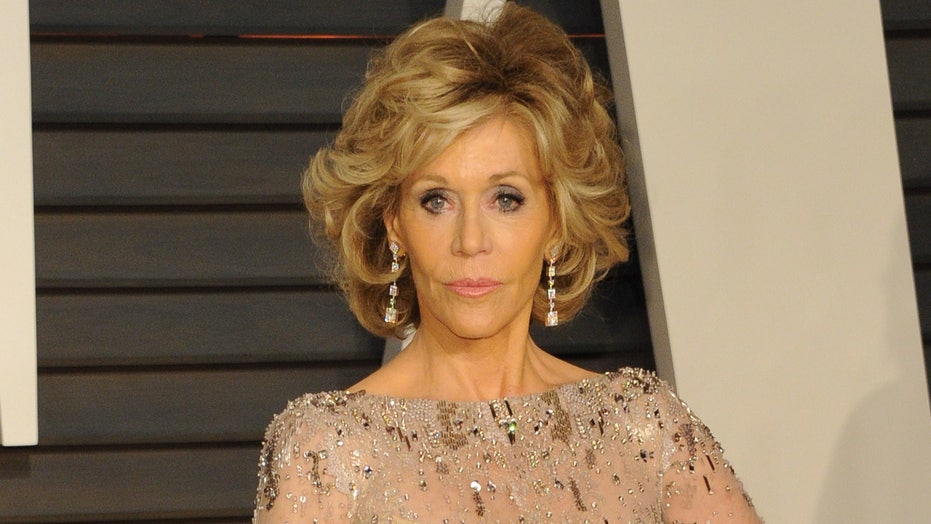 One of Hollywood's most legendary stars isn't fond of the industry's famous red carpet tradition.

In a recent interview with InStyle magazine, two-time Oscar winner Jane Fonda opened up about what she's been up to lately while in coronavirus quarantine, which has included going for walks, meditating, exercising and more.

The "Grace and Frankie" star, 82, said that she's looking forward to the world opening back up again so that she can exercise her socio-political muscles.

"Well, there’s a lot to protest right now, so I can’t wait to be able to protest in person," Fonda said.

In reference to her multiple arrests last year while protesting climate change in Washington D.C., she added: "And also to get arrested!"

While Fonda is looking forward to being able to get out and protest, there's one thing she hasn't missed since showbiz came to a screeching halt: Hollywood events.

JANE FONDA REVEALS SHE HAS 'GREAT REGRET' ABOUT NOT SLEEPING WITH MARVIN GAYE: 'I WAS MARRIED'

When asked whether she misses getting dolled up, the actress' answer was simple: "No."

"I don’t care if I ever do that again. I don’t enjoy it; I never have," confessed Fonda, who has spent decades making movies and television. "Last fall, I vowed that I would never buy another article of clothing, and I haven’t."

Fonda has admitted she's written off several other things that were once fairly regular in her life, including plastic surgery and dating.