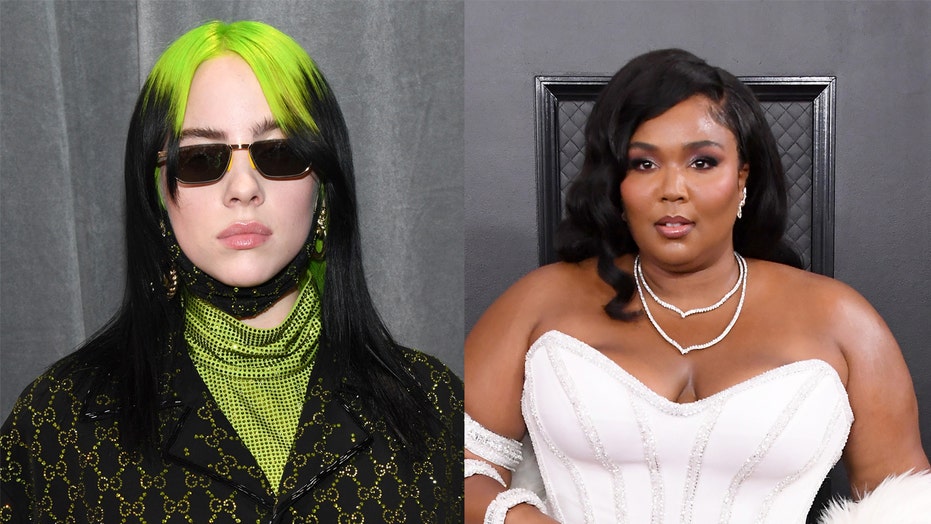 A look at the winners from 'music's biggest night' the 2020 Grammy Awards.

The Grammy Awards are here, which means it's music's biggest night.

The likes of Beyoncé, Ariana Grande and so many more were up for awards this evening, in an event that promised great performances and a starry lineup of presenters.

Album of the year: "When We Fall Asleep, Where Do We Go?" Billie Eilish

Best pop vocal album: “When We All Fall Asleep, Where Do We Go?” Billie Eilish

IGGY POP REACTS TO HIS LIFETIME ACHIEVEMENT AWARD AT 2020 GRAMMYS

Best dance recording: “Got to Keep On,” Chemical Brothers

Best compilation soundtrack for visual media: “A Star Is Born”

Best engineered album, non-classical: “When We All Fall Asleep, Where Do We Go?” Billie Eilish

Producer of the year: Blanton Alspaugh

Producer of the year, non-classical: Finneas