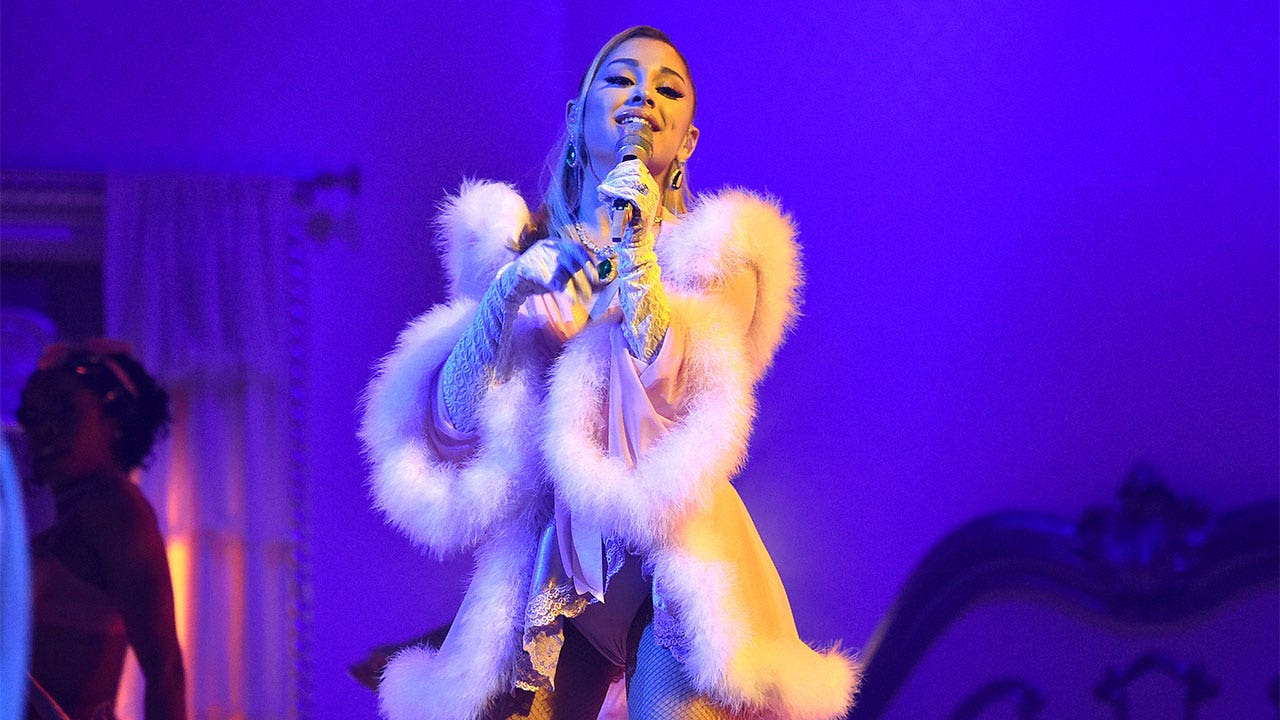 Ariana Grande is an actress and singer who had her breakthrough role on Nickelodeon when she played Cat Valentine on “Victorious.” Grande went on to release six studio albums, has received 15 Grammy nominations with two wins, served as a judge on the singing competition “The Voice” and was recently cast in the upcoming “Wicked” movie as Glinda. Grande got married to her husband Dalton Gomez in May 2021.

Grande was born on June 26, 1993 in Boca Raton, Florida to parents Joan Grande and Edward Butera. Before getting her big break on Nickelodeon, she was in the musical “13” in 2008. After that, she got the role of Cat Valentine on the show “Victorious.” After playing the character from 2010 to 2013, she reprised her role in the spinoff show "Sam & Cat" with Jennette McCurdy from 2013 to 2014. Grande also voiced Princess Diaspro on the Nickelodeon show “Winx Club: Beyond Believix” and starred in the TV movie “Swindle.”

The very first album that Grande was featured on was “Victorious: Music from the Hit TV Show” with the rest of the cast in 2011. She put out her own debut studio album “Yours Truly” in 2013. In 2014, she released “My Everything” and then put out “Dangerous Woman” in 2016. 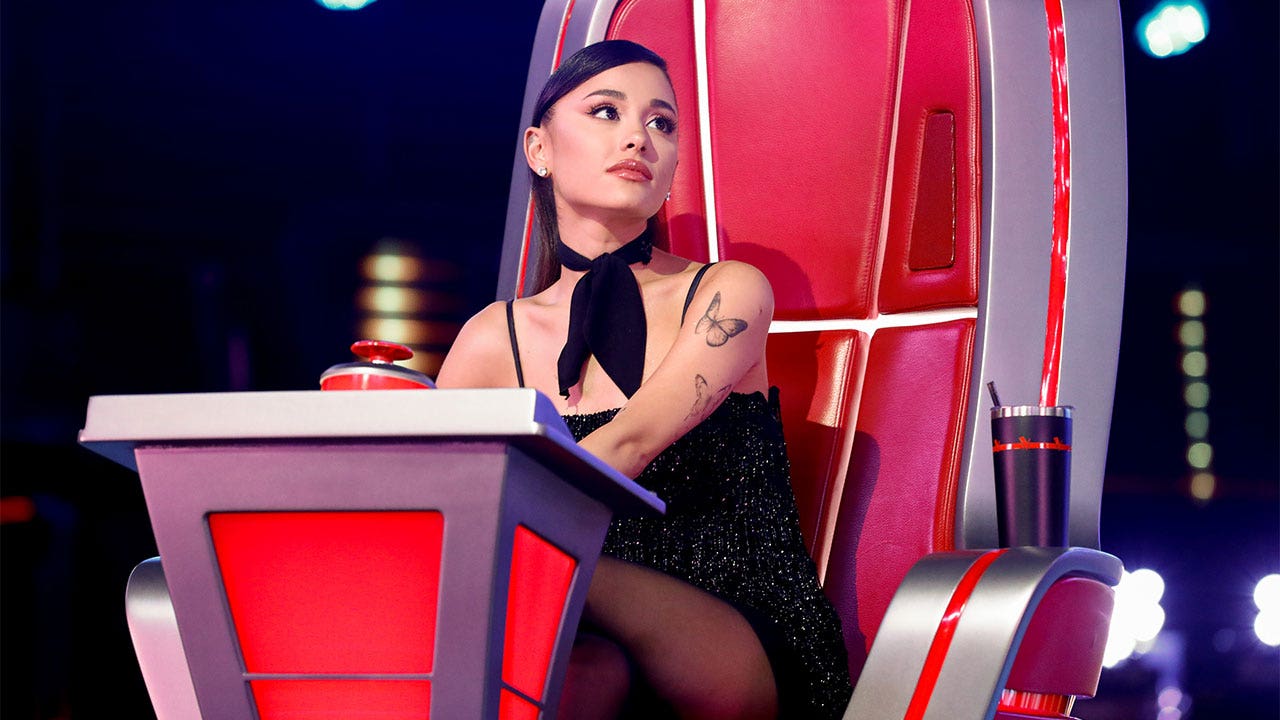 In 2018, Grande put out her “Sweetener” album followed by “thank u, next.” Her latest album, “Positions” came out in 2021. Grande has earned 15 Grammy nominations with two wins for her music. She won her first Grammy in 2019 for best pop album for the album “Sweetener.” She won her second in 2021 for best pop duo-group performance with Lady Gaga for “Rain on Me.”

In 2021, Grande coached aspiring musicians during season 21 of “The Voice” with her fellow judges Kelly Clarkson, Blake Shelton and John Legend. That same year, it was announced that Grande would be playing Glinda in the two part “Wicked” movie.

Grande has been in quite a few public relationships through her time in the spotlight. In 2014, she started dating Big Shawn and then went on to date one of her dancers Ricky Alvarez. She was with the late rapper Mac Miller for two years and then dated Pete Davidson, who she was engaged just weeks after they started dating although they ended their engagement before they said “I do.” 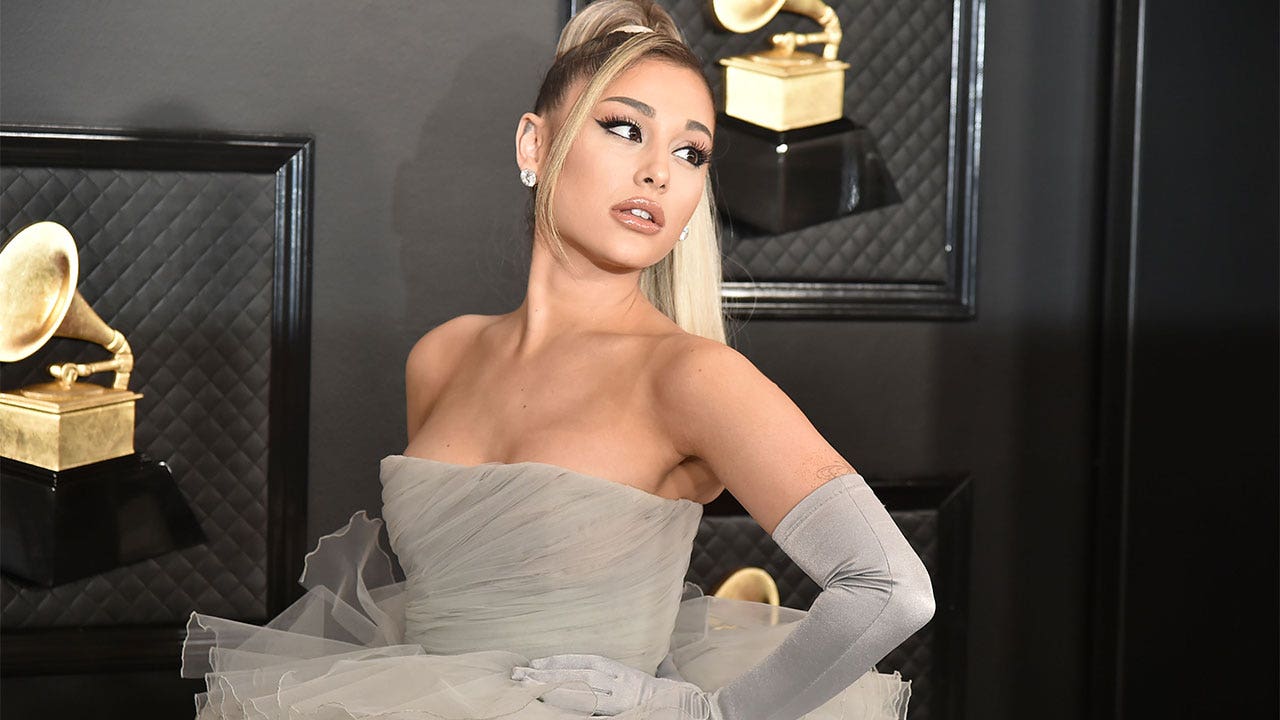 In February 2020 she started dating her now-husband Gomez who works in real estate. The two got engaged at the end of 2020 and then tied the knot in May 2021.

Actress Jennette McCurdy said her career is stagnant and detailed why she was "jealous" of Ariana Grande while the stars filmed one season of their Nickelodeon show "Sam & Cat." 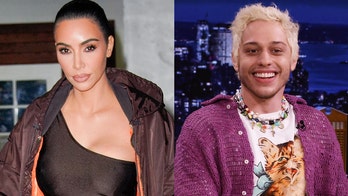 "Saturday Night Live" star Pete Davidson may be one of New York City's most prolific serial daters. Davidson and Kim Kardashian have reportedly broken up. 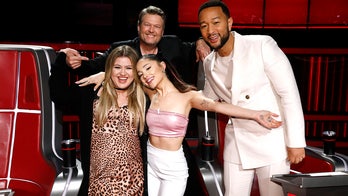 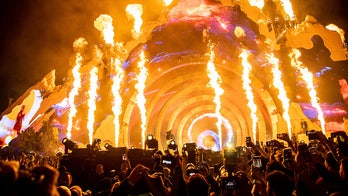 Attendees have died at concerts put on by Jason Aldean, Sugarland, Great White and more.

Ariana Grande shared a text exchange with Blake Shelton where the country music star joked that the pop star might replace him on "The Voice."

A man was arrested in California for allegedly wielding a knife outside of Ariana Grande's home. 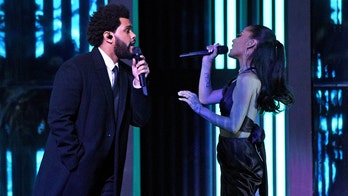 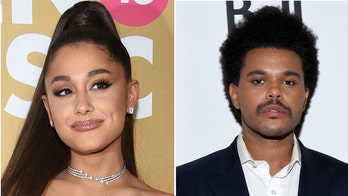 This year's iHeartRadio Music Awards is a “return to live shows” and fans will want to tune in sharp as the awards, hosted by Usher, will see a cold open from newlywed Grande and The Weeknd when the pair perform a remix to their hit record, “Save Your Tears.”

The couple married on May 15 at the singer's home in Montecito, California. 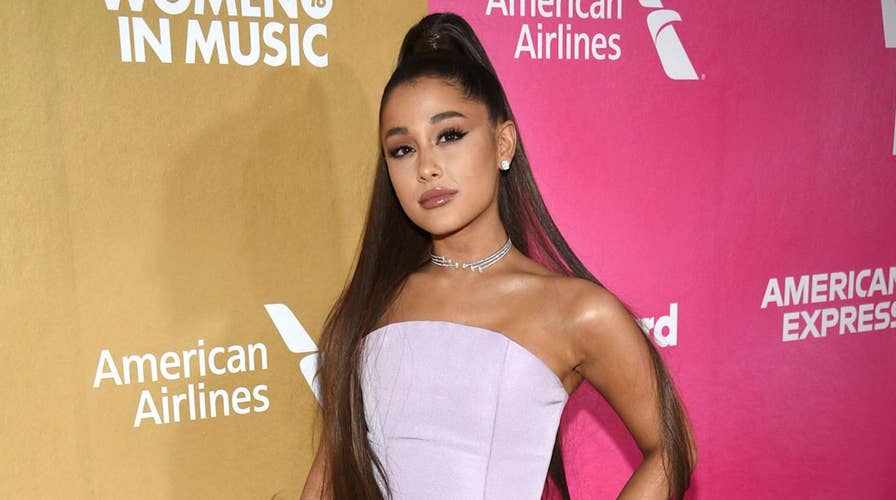 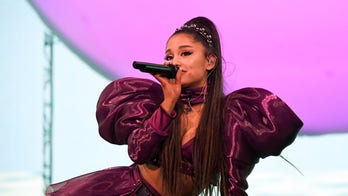 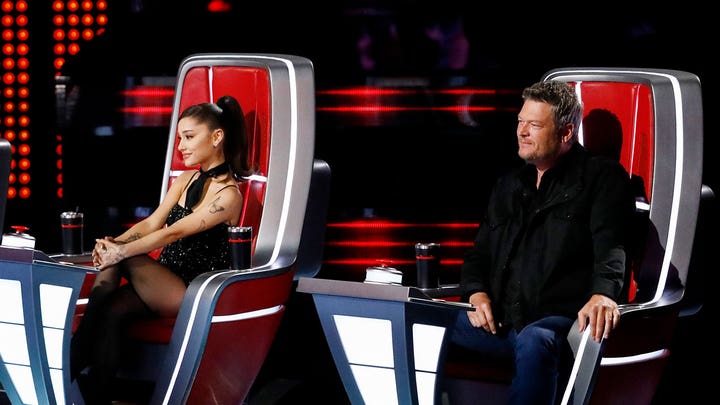