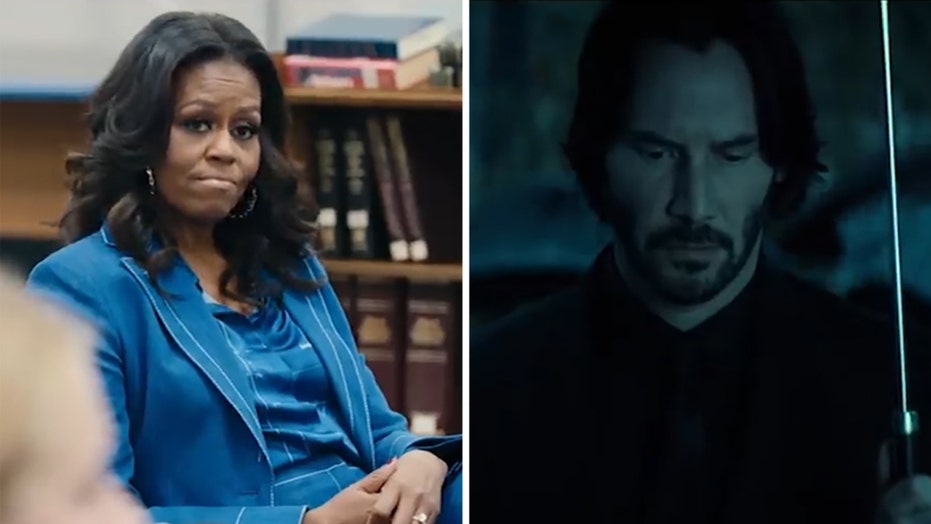 Netflix adds the Michelle Obama documentary 'Becoming,' Damien Chazzell's 'The Eddy,' and season two of the binge-able 'Dead to Me' while Fandango's free Lionsgate on YouTube wraps with 'John Wick.'

Heading to the movie theater to catch a new flick is a great escape for families but it can sometimes be a hassle to round up the kids and get out of the door it in time for the next showing.

That's why streaming services make it easier than ever before to enjoy a good film without any unexpected detours along the way. Fox News has curated a list of the best movies currently available to stream on Amazon Prime Video that family members of all ages can enjoy. So grab a snack and pick up that remote now.

THE BEST MOVIES TO STREAM ON AMAZON PRIME VIDEO

Set in rural 1977 Georgia, Christmas Flint dreams of living in outer space, so when she receives the opportunity of a lifetime to be recorded on NASA's Golden Record, she rounds up a group of friends and forms a troop of Birdie Scouts.

This film is rated PG.

THE 10 BEST TV SHOWS TO BINGE ON AMAZON PRIME VIDEO

Twelve-year-old Milton Adams is an observant kid, making him mindful of his parents' financial woes. That, and being bullied at school, has left him struggling with anxiety. It isn't until his grandpa Howard (Donald Sutherland) comes to visit that he learns how to find happiness and live in the moment.

It is rated PG.

This family-friendly movie follows an adorable chameleon who ends up in the town of Dirt and is tasked with fighting off bandits.

"Where the Red Fern Grows"

Based on the classic book with the same name, Disney's 2003 version of "Where the Red Fern Grows" follows a boy's journey of raising Redbone hunting dogs.

This kid-friendly drama follows K-9 officer Daniel Harding, who is forced to fight for his furry companion Ace's life after he is accused of attacking a suspect.

This movie is rated PG.

"Yours Mine and Ours"

Frank Beardsley is a widowed Coast Guard admiral who uproots his eight children to his hometown, where he falls in love with a woman with 10 kids of her own. Find out what happens when all 18 children attempt to sabotage their romance.

This film is rated PG.

Mary Kate and Ashley Olsen portray loud-mouthed Amanda and reserved Alyssa, two little girls who meet and realize they look identical. They then use their similar appearances to their advantage by trading places.

This film is PG.