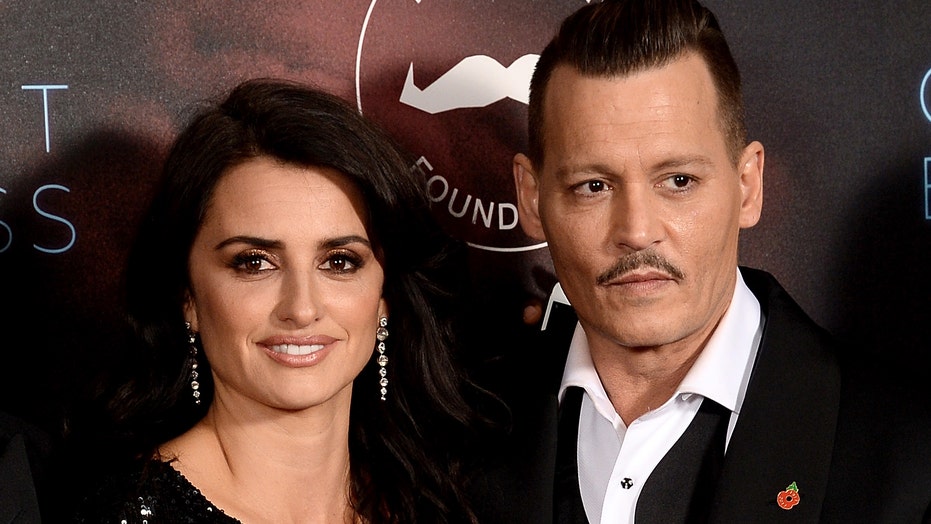 Penelope Cruz is standing up for her friend.

The 45-year-old Oscar winner filed a written declaration in support of Johnny Depp amid his defamation lawsuit against his ex-wife Amber Heard.

“I met Johnny when I was 19 years old,” said Cruz in the declaration, obtained by The Blast.

Cruz said that when they met, she only knew how to say two sentences in English: "How are you" and "I want to work with Johnny Depp."

Penelope Cruz  and Johnny Depp at the "Murder On The Orient Express" premiere in 2017. (Photo by Dave J Hogan/Dave J Hogan/Getty Images)

“Many years have passed and I have not only made three movies with him, but I also count on him as a great friend," she continued. "I’ve always been impressed by his kindness, his brilliant mind, his talent, and his peculiar sense of humor."

Cruz and Depp, 56, have co-starred in the films “Blow,” “Pirates of the Caribbean: On Stranger Tides” and “Murder on the Orient Express."

“I’ve seen Johnny in so many situations and he is always kind to everyone around. He is one of the most generous people I know,” she said, taking special note of his support during the filming of "Pirates," for which she was pregnant.

“During six months of my first pregnancy, I spent every single day with him while we shot ‘Pirates of the Caribbean.' My husband and I will never forget the sweetness, protection and kindness he treated me with during every single step of that process,” wrote Cruz.

Cruz said that she and her husband, Javier Bardem, love Depp "very much" and that they "feel lucky to have someone so special in our lives."

Ryder, 48, said she found the domestic violence and abuse allegations against Depp "impossible to believe" and that Depp was not a violent person.

"I do not want to call anyone a liar but from my experience of Johnny, it is impossible to believe that such horrific allegations are true," she said in legal documents also obtained by The Blast. "I find it extremely upsetting knowing him as I do,"