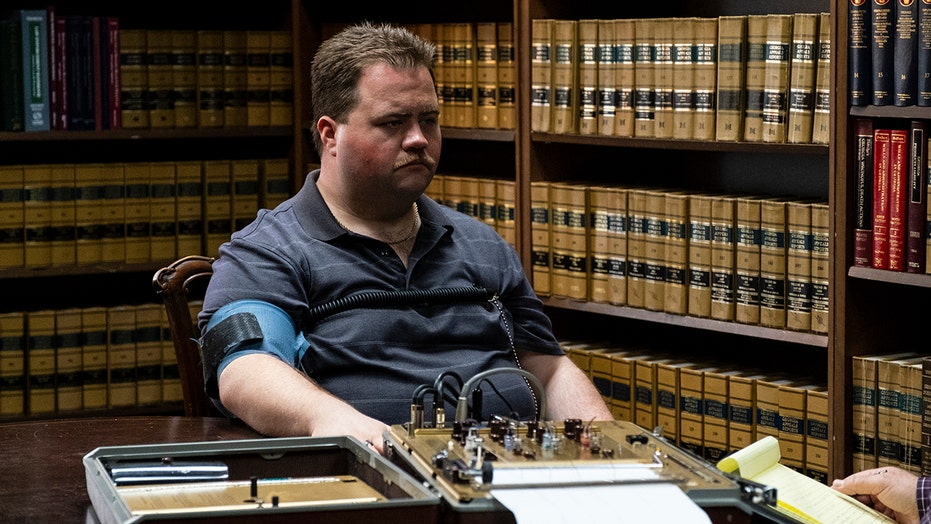 Are you looking to pass the time with a good movie?

Amazon Prime Video is just one of several streaming services making it easier than ever to catch a flick without traveling to your nearest movie theater or drive-in.

For those with Amazon Prime memberships who are stuck on deciding which movie to watch next, here's a list of the streaming giant's best movie options available now.

THE 10 BEST TV SHOWS TO BINGE ON AMAZON PRIME VIDEO

"A Beautiful Day in the Neighborhood"

Tom Hanks takes on the role of Mister Rogers in this portrayal of the late television legend. It's based on a real-life friendship Mister Rogers strikes up with a journalist.

It's available for renting or purchasing now.

This Clint Eastwood-directed drama follows the life of Richard Jewell, a security officer whose good deed of saving lives turns terribly wrong after he's accused as the main suspect of the 1996 Atlanta, Ga. bombing.

Rent it or purchase the film on the service now.

The light-hearted comedy is about a high school student played by Saoirse Ronan who struggles to get along with her controlling mother during her formative senior year.

Saoirse Ronan, left, and Lucas Hedges in a scene from 'Lady Bird.' (AP)

Ronan took home a Golden Globe for her performance in the one and a half-hour film that is available for streaming now.

Set in rural 1977 Georgia, a girl who dreams of living in outer space receives the opportunity of a lifetime to be recorded on NASA's Golden Record.

Follow along as she puts together a troop of scouts and makes lifelong friendships along the way.

If you're a fan of romantic comedies, add this to your list. Award-winning actress Natalie Portman and Ashton Kutcher agree to a sexual relationship only with "no strings attached."

Ashton Kutcher, right, and Natalie Portman are shown in a scene from 'No Strings Attached.' (AP Photo/Paramount)

Stream the movie now to find out if one or both stars end up catching feelings.

This 2018 installment of "Mission: Impossible" shows Tom Cruise back as Ethan Hunt. This time, Hunt partners with a CIA agent played by Henry Cavill to attempt to stop a nuclear threat before it's too late.

The action-packed flick is available for streaming now.

"The Office" star Steve Carell appears in this drama opposite Timothee Chalamet. It follows a family coping with addiction.

The two-hour film is an Amazon Prime original.

John Krasinski both directs and acts in this 2018 thriller. The flick follows a family who must approach life cautiously as they attempt to avoid creatures who hunt by sound.

The one and a half-hour film is one of Amazon Prime's top-rated movies and is available for streaming now.

This family-friendly movie follows an adorable chameleon who ends up in the town of Dirt and is tasked with fighting off bandits.

Adam Driver stars in this thriller based on real events of a staffer who is tasked by his boss Senator Dianne Feinstein (Annette Bening) to lead an investigation of the CIA's Detention and Interrogation Program following the terrorist attacks of 9/11.

The 2019 hit can be streamed on Prime Video now.