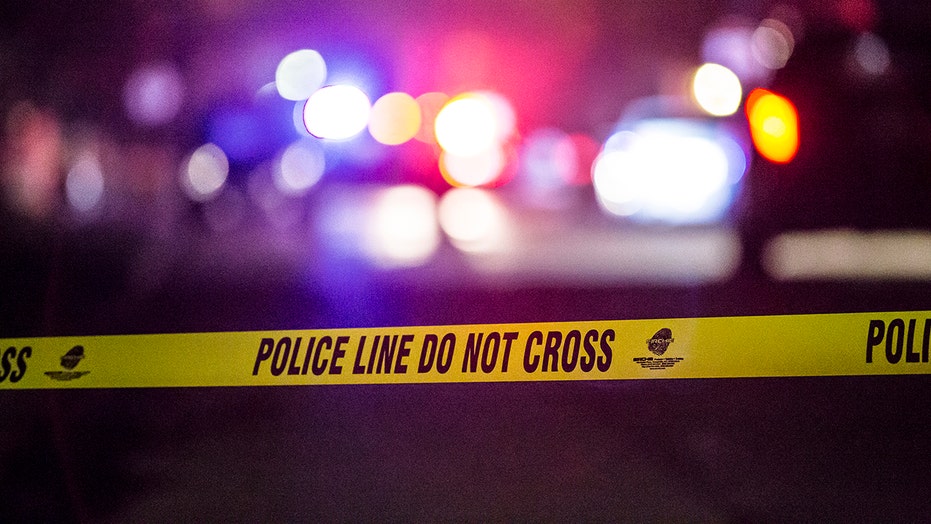 A 15-year-old boy who was stabbed Friday on a Washington Metro train near the U.S. Capitol has died and a 15-year-old girl has been charged with murder, D.C. police said Saturday.

Police found Jaquar bleeding and unconscious at the Capitol South Metro station at around 12:30 p.m. Friday. The station is about a block from the Cannon House Office Building, where some House members have offices.

Police said the attack arose from a dispute among a group of teenagers riding a Metro Orange Line train, but did not disclose a specific motive. They said McNair was taken the hospital and underwent surgery.

The teenage suspect was tracked down several blocks from the station and was arrested on an initial charge of assault with the intent to kill. The charge was upgraded to first-degree murder while armed after McNair's death.

The girl was not identified because of her age.

The stabbing occurred at around the same time police announced an initiative to combat a surge in crime and homicides in the nation's capital. Police have investigated at least five homicides this week, including the fatal shooting of a man Friday afternoon.