Police and emergency vehicles work at the scene of a shooting at a backyard party, Sunday, Nov. 17, 2019, in southeast Fresno, Calif. (Larry Valenzuela/The Fresno Bee via AP)

California shooting at NFL-watch party leaves 4 dead, 6 wounded: reports
A backyard gathering of football fans turned into a bloodbath after gunfire broke out in Fresno, Calif., on Sunday night. The shooting left four people dead and six wounded, according to police. Three of the dead were killed at the scene while a fourth victim died in a local hospital. Responding Fresno police officers were going door to door in the neighborhood, in hopes of collecting security camera footage or witness accounts, Fresno's FOX 26 reported. They were looking for leads to help them locate "unknown suspects." Click here for more on our top story. 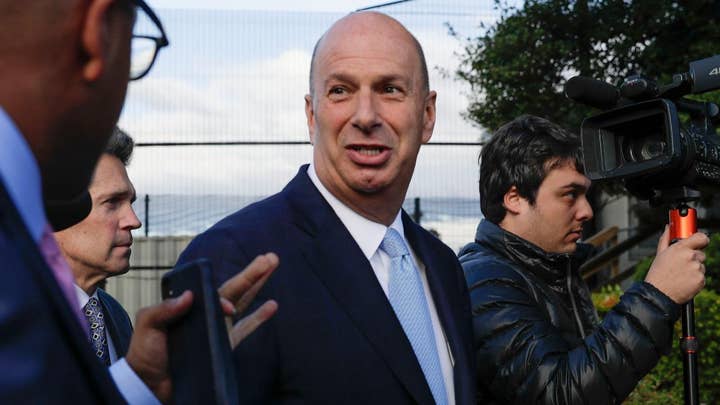 Both Democrats and Republicans appear wary of upcoming testimony from EU ambassador at Trump impeachment hearing
Gordon Sondland, the U.S. ambassador to the European Union who met with President Trump several times regarding Ukraine, is scheduled to testify publicly before the House Intelligence Committee this week as part of Democrats ongoing impeachment inquiry, but lawmakers from both parties Sunday seemed hesitant to put much weight in what he will say.

That is likely because in a closed-door hearing, Sondland revised his prior testimony to say that he told a top Ukrainian official that U.S. aid would likely not resume until the country issues a corruption statement. Democrats quickly hailed the revelation as proof that Trump in a July 25 phone call tried to pressure Ukrainian President Volodymyr Zelensky into investigating Joe Biden's family business dealings in the country in exchange for the release of about $400 million in military aid. However, in prior testimony, Sondland said he had texted Ambassador Bill Taylor, the U.S. chargé d'affaires in Ukraine, that in September saying there was no quid pro quo. 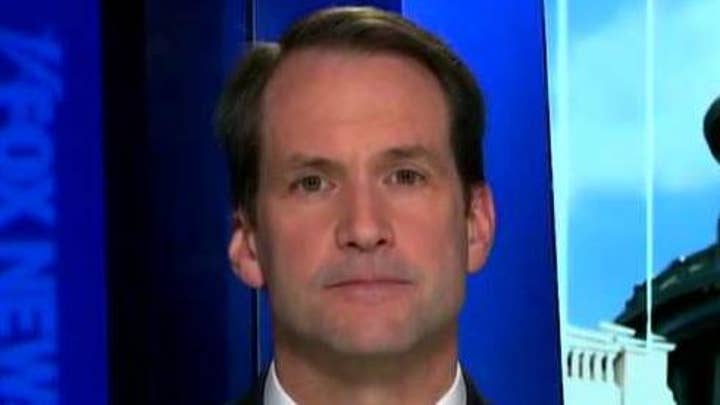 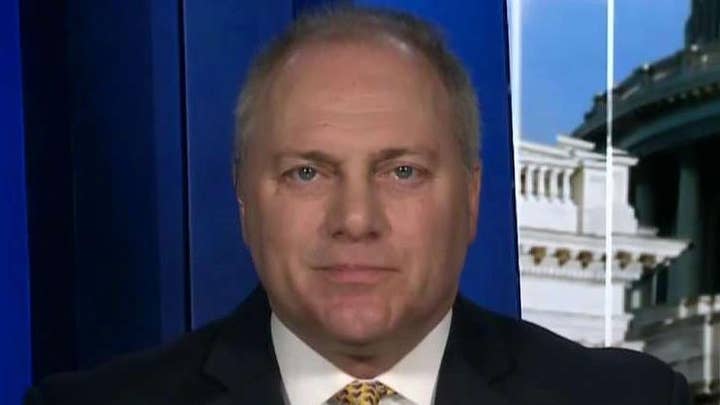 Emails reviewed by The Wall Street Journal show Sondland kept several Trump administration officials informed of his effort to get Ukraine to launch investigations that Trump discussed in his call with Zelensky. 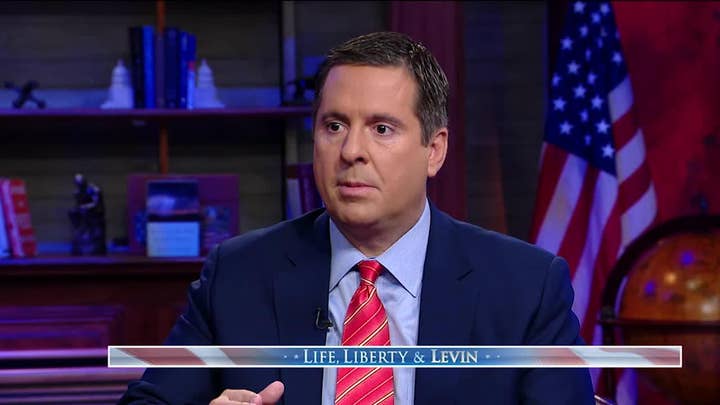 In other Trump impeachment inquiry developments: In an interview on "Life, Liberty & Levin," Rep. Devin Nunes, R-Calif. and ranking member of the House Intelligence Committee, told host Mark Levin that the Trump White House became involved in Ukrainian affairs to investigate a smear campaign from Democrats against the president. However, Nunes said, the fact-finding mission was twisted and used as an excuse for impeachment. Also, House Speaker Nancy Pelosi invited President Trump to testify before the House Intelligence Committee or answer questions in writing.

THE LATEST FROM FOX BUSINESS
WeWork to drop the job axe this week.
Ford unveils Mustang Mach E, its first all-electric SUV.
How FedEx cut its tax bill to $0. 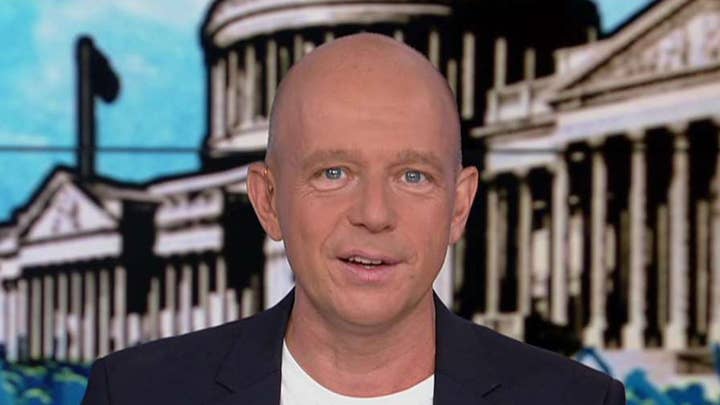 Steve Hilton says Democrats are showing true desperation by shifting their language of choice in the Trump impeachment inquiry from "quid pro quo" to "bribery."