Minneapolis mayor rejects city council's push to dismantle police, despite veto-proof majority
Minneapolis Mayor Jacob Frey on Sunday reiterated that he doesn't support abolishing the city's police force, hours after a veto-proof majority of members of the Minneapolis City Council said they want to take that drastic step in the wake of the death of George Floyd in custody.

Frey, who ordered a police station to evacuate as rioters burned it to the ground almost two weeks ago, was shouted down by a large gathering of demonstrators near his home on Saturday when he defied their demands to shutter the city's police forces entirely.

"I'll work relentlessly with Chief [Medaria] Arradondo and alongside community toward deep, structural reform and addressing systemic racism in police culture," Frey said in a statement to KARE. "We're ready to dig in and enact more community-led, public safety strategies on behalf of our city. But I do not support abolishing the Minneapolis Police Department."

Frey is also seeking federal and state aid for his city, citing more than $55 million in damage. Click here for more on our top story.

Protesters march Saturday, June 6, 2020, in New York. Demonstrations continue across the United States in protest of racism and police brutality, sparked by the May 25 death of George Floyd in police custody in Minneapolis. (AP Photo/Ragan Clark)

"Basically what they are accusing the United States of being is racist, and they do that in so many different forms, and also, they are deliberately twisting the facts," Chang told "America's News HQ." 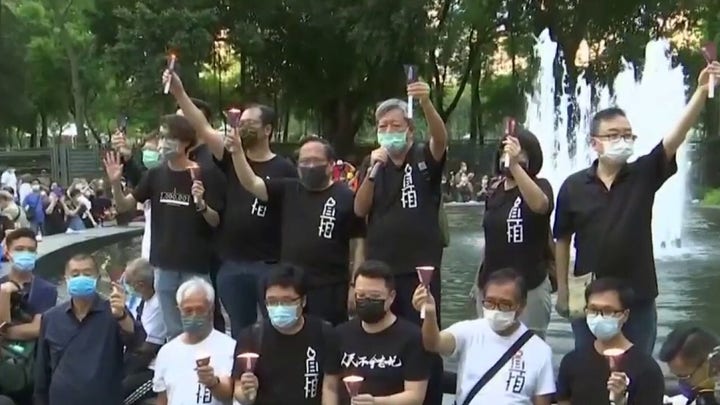 Chang's comments came a day after Secretary of State Mike Pompeo blasted the Chinese government in a statement for its "obscene propaganda" in the wake of Floyd's killing.

China has reveled in the U.S. unrest in the wake of the May 25 death of Floyd while in the custody of Minneapolis police. China has accused the U.S. of a "double standard" by supporting anti-China protests in Hong Kong and criticizing China's record on human rights when anti-racism protests have raged throughout the U.S. Click here for more.

Trump shrugs off Colin Powell’s support for Biden, brings up WMD UN speech
President Trump late Sunday responded to former Secretary of State Colin Powell’s earlier announcement that he will be supporting Joe Biden for president in 2020 after saying that Trump “drifted away” from the Constitution during his tenure.

Powell made the announcement on CNN and said that while he will vote for Biden, he will not hit the campaign trail. His decision is not that surprising. He said he voted for Hillary Clinton in 2016. 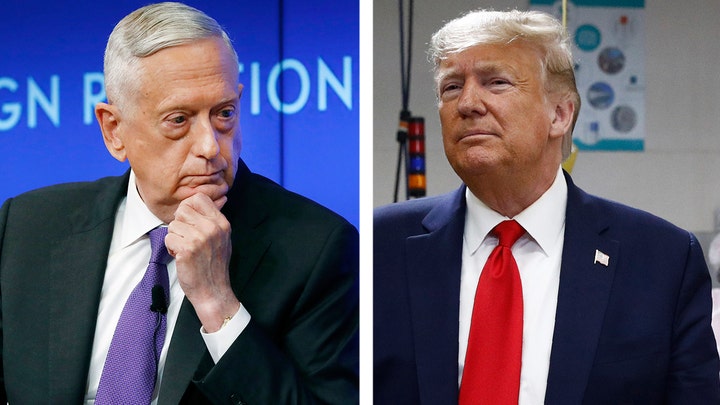 “Colin Powell was a pathetic interview today on Fake News CNN,” Trump tweeted. “In his time, he was weak & gave away everything to everybody- so bad for the USA. Also got the “weapons of mass destruction” totally wrong, and you know that that mistake cost us? Sad! Only negative questions asked.”

Powell addressed the United Nations back in 2003 and accused Iraq of harboring weapons of mass destruction. He has since called the speech a “blot” on his record, according to PBS’ “Frontline.” He told ABC News that it “will always be a part of my record. It was painful. It is painful now.” Click here for more.

THE LATEST FROM FOX BUSINESS
Stock futures continue rally as oil climbs above $40.
Fed says beating pandemic is key, but how will it know things are better?
China's exports and imports fall amid coronavirus woes. 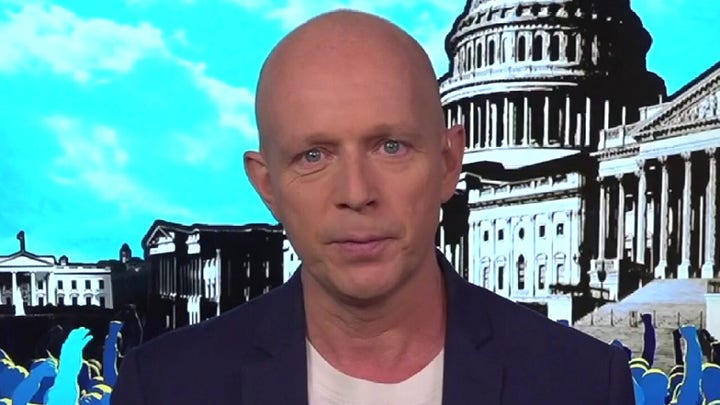 Steve Hilton argues it's time for President Trump to heed the calls of protesters across the nation and commit to reforming policing in the United States.

Fox News First is compiled by Fox News' Bryan Robinson. Thank you for making us your first choice in the morning! Keep the faith -- we will get through these extraordinary, tough times together. We'll see you in your inbox first thing Tuesday morning.