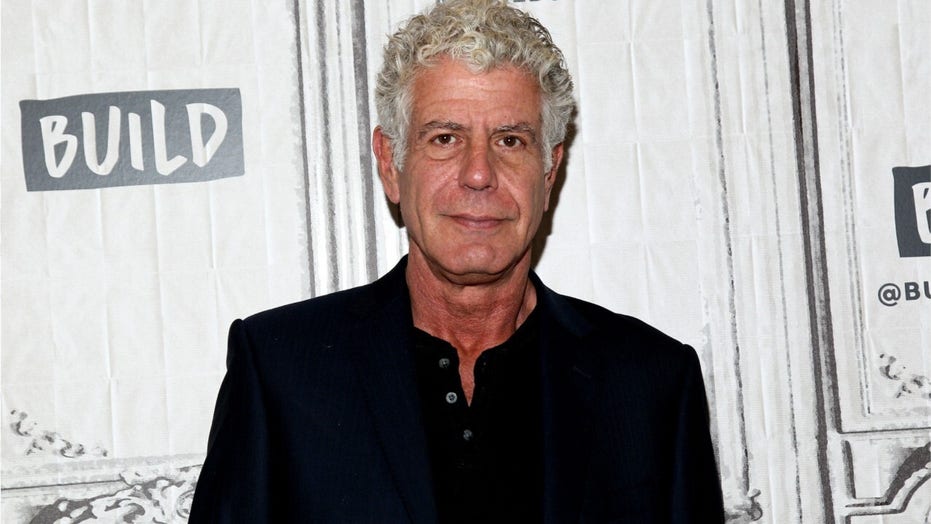 This Day in History: June 8

Take a look at all of the important historical events that took place on June 8.

2018: Celebrity chef, author and CNN host Anthony Bourdain is found dead in his hotel room in eastern France in what authorities would determine was a suicide. 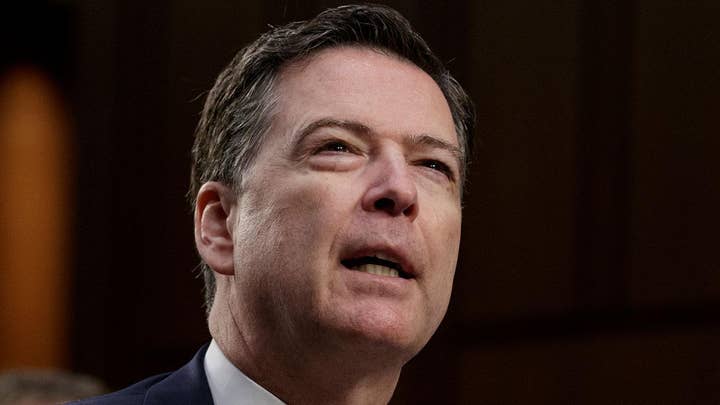